Four weeks into full time work and I’m not going to lie, I’m knackered. The boys are knackered! O is struggling to get used to the longer days with breakfast and after school club, and G cries every time I leave him at nursery. My nails are a disgrace and I’m missing my old work friends more than I ever thought I would. Okay, moan over and time to look forward to the weekend. Me and the boys have new PJ’s, they’re matching with @polarnopyretuk whilst I’m in Tu at Sainsbury’s 🤣 (total bargain at £9 with the 25% discount and they have foxes wearing jumpers on them 🦊, perfect for Autumn 🍂) So looking forward to a lie in tomorrow, which now means I’ve totally jinxed it and the kids will be awake at 6am!!

At the time I remember questioning whether I had made the biggest mistake of my life in moving jobs.  I missed my boys during the week and I missed my old job.  That isn’t strictly true, I didn’t miss the day to day teaching but I missed my work friends, always having a friendly face to go and chat to.  I missed knowing the routines and knowing who was in charge of what.

I felt guilty every time I dropped G off and for O having two long days a week when he was dropped off early at breakfast club and then picked up late from after school club.  Everything felt hard and exhausting as we got used to new routines.

I’m not quite sure when it started to get easier but somewhere along the way it did.  I finally accepted I needed to get out of bed that extra half an hour earlier to get everyone ready.  O is still tired, but he loves the extra time in the day to play with his school friends.  G still tries it on every now and again at nursery but more often that not is happy to trot off to the table when he hears the word breakfast mentioned.

The biggest change has been that I have started to enjoy my job again, in a way I probably haven’t for several years.  I don’t drive to work with a knot in my stomach just wishing the day to fly by so I can go home again.  I love being in the classroom and am already excited for the next half term (exam season is my favourite time in the school year).  I love having an office and a desk, my very own desk, where I can leave my mug and have a box of tissues.  Little things that for years I have dreamed about.  We work closely with the Science department and I often wander across the corridor for a chat with one of the Physics tutors when I fancy a break from my desk.

Changing jobs while G was so young was a risk, especially when it meant returning to full time work but after the initial shock to the system it has turned out better than I could have hoped.  I am so much happier than I was at my previous job and can’t believe I almost didn’t send off my application.  I had talked myself out of applying and eventually got it in about two hours before the deadline.

On a more material note it’s nice to have a bit of money to spend on myself again.  After years of maternity and part-time pay having a full time wage has meant that I have been able to treat myself and I’ve enjoyed a bit of online shopping over the past few weeks, with a few parcels arriving for O and G too.

I’m not usually a risk-taker, I’m normally one to stick to what I know, scared of rocking the boat.  When I found out the job was full time instead of part-time I almost turned it down.  Almost a year since that interview day I am so happy that I didn’t, the risk has well and truly paid off. 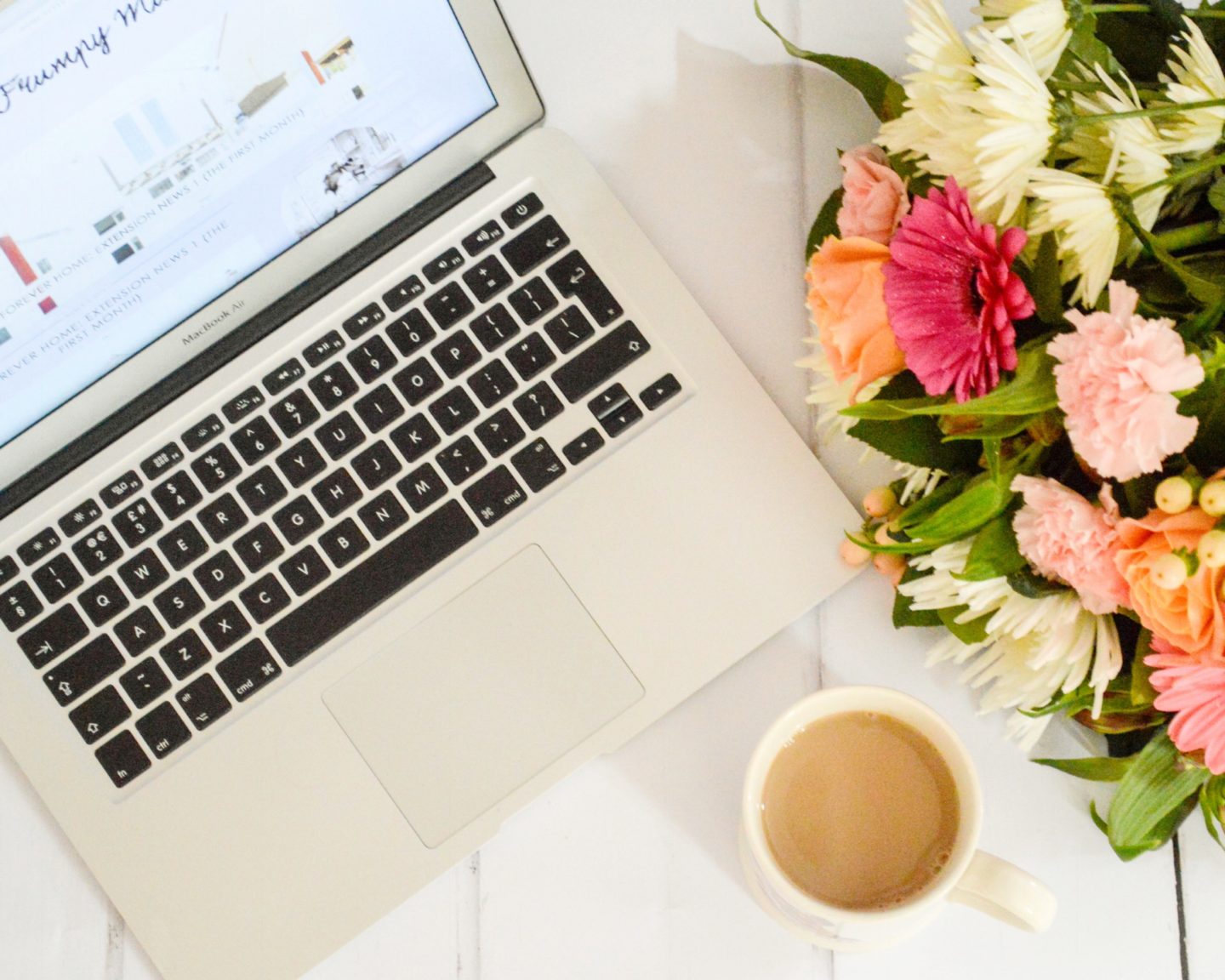 Disclosure: This is a collaborative post with SmileTutor agency.