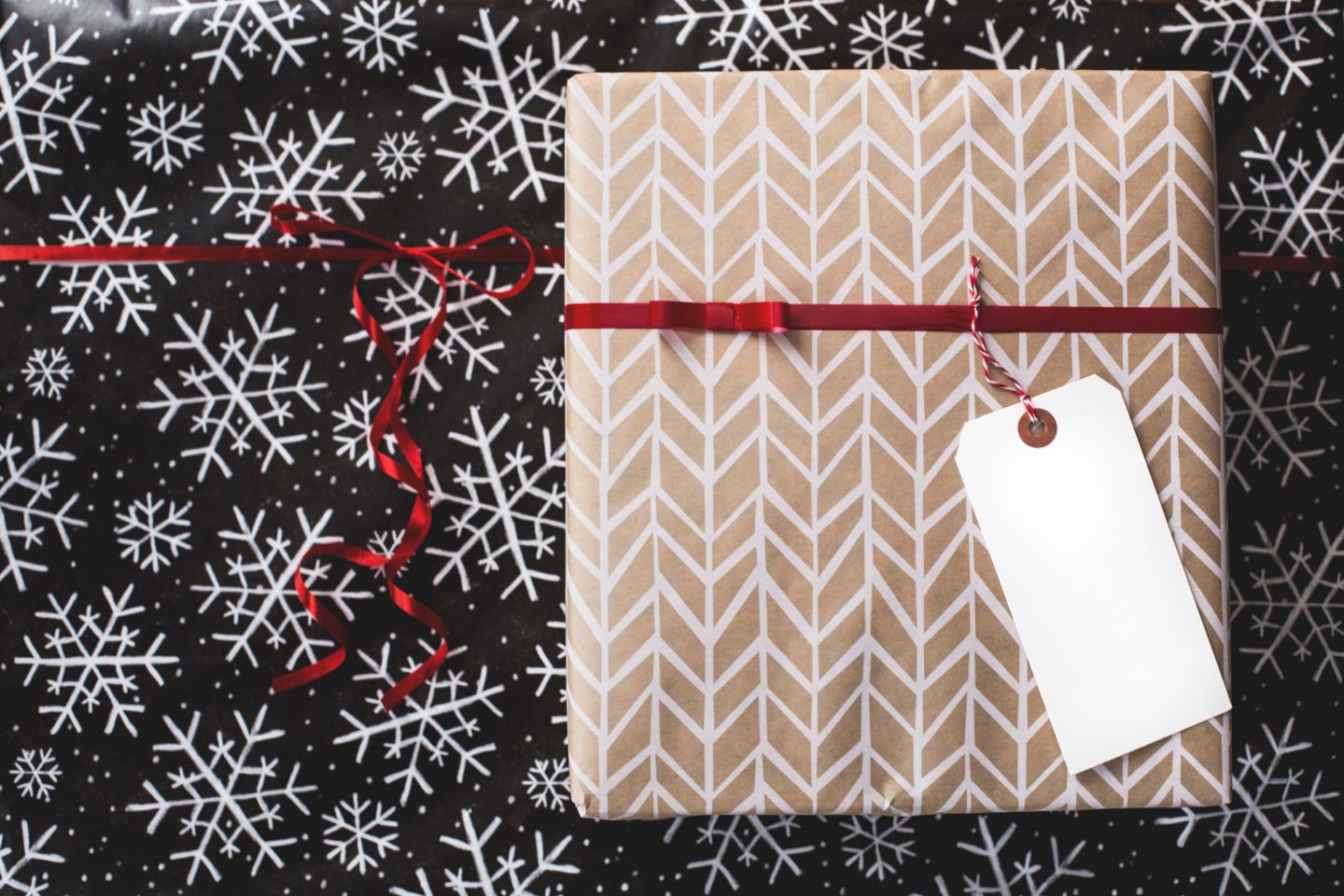 As a parent one of my worries is that I don’t want to spoil my children, but at the same time I want them to have a wonderful and memorable childhood.  With grandparents on hand that love to treat my boys I try to not give in too often to the “I want…” requests I get from my eldest.

When it comes to Christmas presents it would appear that in the UK we are leading the way in how much we spend on our children and this is where I start to feel like a bit of a mean mummy because I don’t spend very much on my children when it comes to the big day.

O has never been a fan of “big presents”, he is much happier with a Hot Wheel car than a huge train set and in the past the big presents have been left untouched in favour of something smaller, and usually much cheaper.  We have learnt that we can get away with spending a lot less than the $438 (£328) average spend per child (according to a recent survey by What 2 Buy 4 Kids) and I don’t think O feels hard done to because of it.

G is still too young to understand the idea of presents, and is more than happy to sit with a picture book, and whilst he is only one we won’t be splashing much cash on him this year.  I actually had the idea of putting a bow around O’s old Smart Trike and giving him that for his Christmas present.  He doesn’t know any different and it would be silly to buy a new one when O’s still works perfectly.

One thing I will be making sure of is that my boys have a fantastic Christmas and I am looking forward to lots of quality family time, and we will be trying to avoid spending huge amounts of money on presents and toys that they probably don’t need.

Do you think too much money is spent on children at Christmas?  I’d love to hear your thoughts.