Watching your childs first nativity play is another one of those parent milestones.  Like their first smile, first steps, watching your child sat on stage with their reception class is one of the most heart warming moments you will experience.  You put the date in your diary, listen to your little one practicing their lines or songs and look forward to taking your place in the school hall.

My eldest had his first nativity play last week and I couldn’t have been prouder watching him up there on stage.  I’m not going to lie, there were a few tears in my eyes.  As he walked out I caught his eye and yes, I was the one waving and beaming away oh so proudly.  Throughout the short performance he continually glanced in my direction.  Each time he smiled, feeling reassured that Mummy was there rooting for him.  It was something I will never forget.

But I could have missed it.

Luckily I am on maternity leave and there was never a question of whether I would attend his nativity play or not, but had I been working it wouldn’t have been so clear cut.  I’m sure some schools flatly refuse any members of staff time off to watch their children in a nativity, luckily mine are a little more lenient, although any time taken off has to be paid back to the school

Last year I missed his pre-school nativity play.  Last year I was pregnant and after a scare that we may lose our precious baby I had had a bit of time off and then had had several subsequent hospital appointments and didn’t feel that I could take anymore time off.  It wasn’t fair to the children I teach.  I did make sure Daddy attended and both sets of grandparents so he definitely had his own cheerleading squad there.

As I mentioned earlier my school do try to accommodate staff requests where possible it isn’t without a warning that as teachers we really shouldn’t be out of school during the school day, especially to watch a nativity.  I know that in many other jobs it isn’t always possible to take the time off to watch the nativity play, this isn’t a post about other professions, but in many cases it would be quite easy for teachers to be out of school for an hour to watch their own child.

As teachers we spend a lot of time with children, other peoples children.  I have lost count of how many plays and shows I have sat through (often in my own time) supporting the students I teach, and have felt so proud.  But it doesn’t quite compare to watching your own.

One point that was raised was that what if another parent saw you out of school when you should have been teaching their child and complained?  Maybe this is me being naive, or looking for the good in people, or thinking it’s the season of goodwill and all that but surely as a fellow parent would you really want to punish someone for wanting to watch their childs Christmas play?

At this time of year many teachers are rushed off their feet.  Producing their own nativities or in the case of my colleagues at school right now marking mock papers until late into the night to hit the marking deadline before the holidays.  The children in their classes are tired from a long term, excited for Christmas and everyone is a little run down.  It’s a hard slog up to the very last day.

When the recruitment of teachers is at an all time low and others are leaving the profession in their droves would it really be so hard to cut those that remain a little bit of slack.  What I would like to see is instead of a school having to defend the decision to let staff out to see their children, I’d like to see them stand their ground and be proud of treating their staff with the respect they deserve.  We are teachers, but many of us are also parents.  As much as I love the kids I teach, my  own children will always come first.

Teachers give a lot to the profession.  I work with some of the most dedicated, hard-working people I have ever met.  Would it really be a problem if they miss an hour or two at the most to watch the nativity, something so many parents will take for granted?  That could be one of the greatest gifts you could give to a teaching parent. 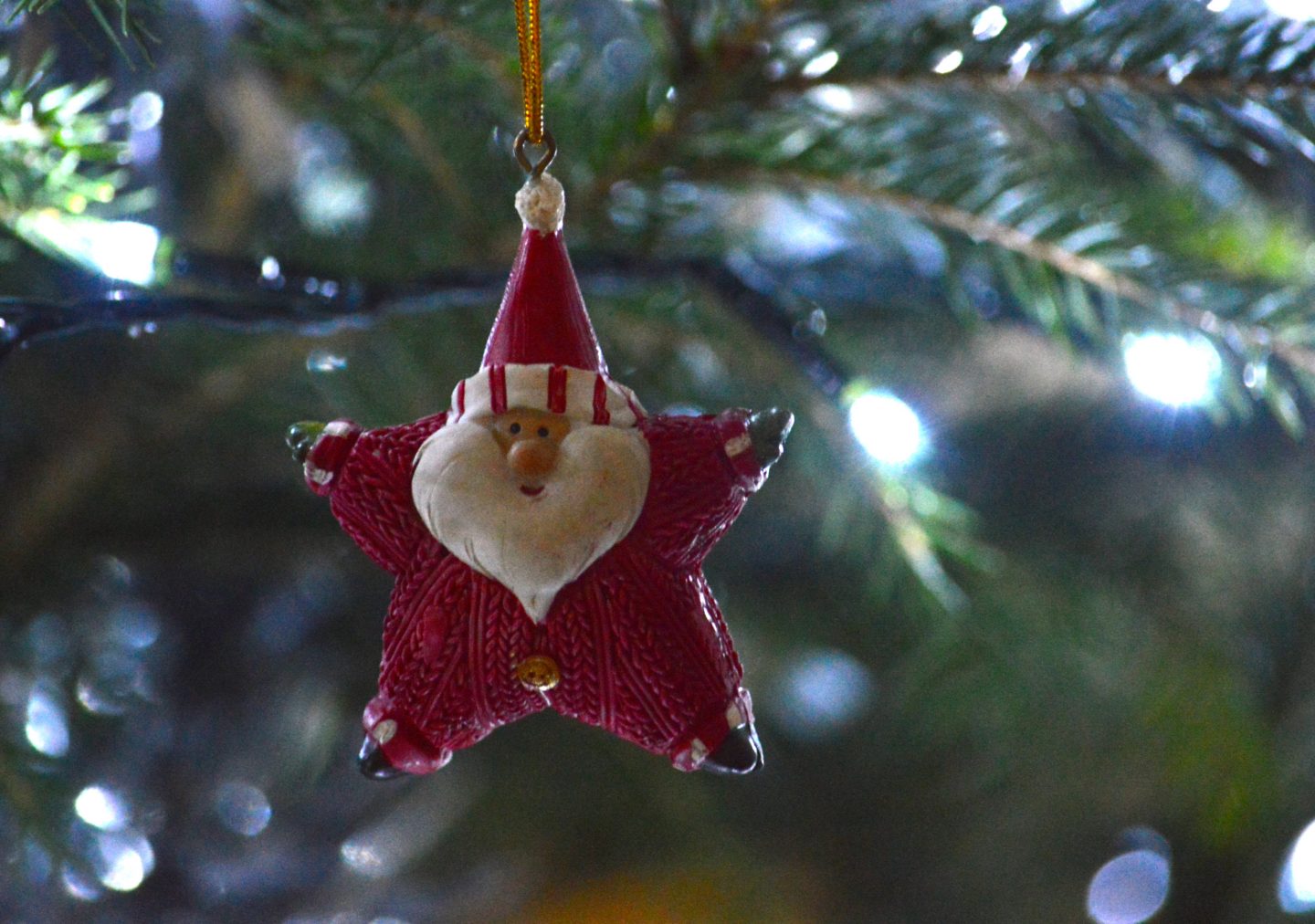