When we found out we were expecting Baby O we were over the moon, I was definitely ready to be a mum.  Being the youngest of my group of friends and watching them one by one have babies, I was delighted it was going to be my turn.  I was ready for the baby stage, but I have to admit toddlers scared me. I would get exhausted just watching my friends run around after their little ones.

I enjoyed almost every minute of being pregnant (the 3 stone weight gain will confirm that) and longed for those newborn snuggles.  Baby O arrived 5 weeks before Christmas and, to my delight, he loved cuddles.  We spent hours curled up on the couch, Baby O snuggled into my chest, watching It’s A Wonderful Life and feeling perfectly contented.  We perhaps cuddled too much as it took a long time to break the sleeping on me napping habit, but I wouldn’t have swapped that time for anything.

As Baby O got older and a bit more independent the cuddles lessened as he wanted to be off on his own and I missed those early days.  He would tolerate a hug and than push me away.

But then things started to change again, Baby O began to understand what a kiss was and began to give out kisses, he began to tug my leg when he wanted a cuddle, and you know what makes a toddler cuddle so special, they hug back.  Nothing beats the feeling of Baby O giving me a big squeeze. We even have a two-tier hugging system in our house.  Ordinary cuddle and BIG cuddle, where we have arms open wide with Baby O running in for the hug.

I am a lucky mum as Baby O is a very affectionate little man and he’s made me realise that toddlers aren’t as scary as they may first appear, although he does make me do my fair share of running around.  So whilst those newborn cuddles were amazing, the toddler ones are fairly spectacular too. 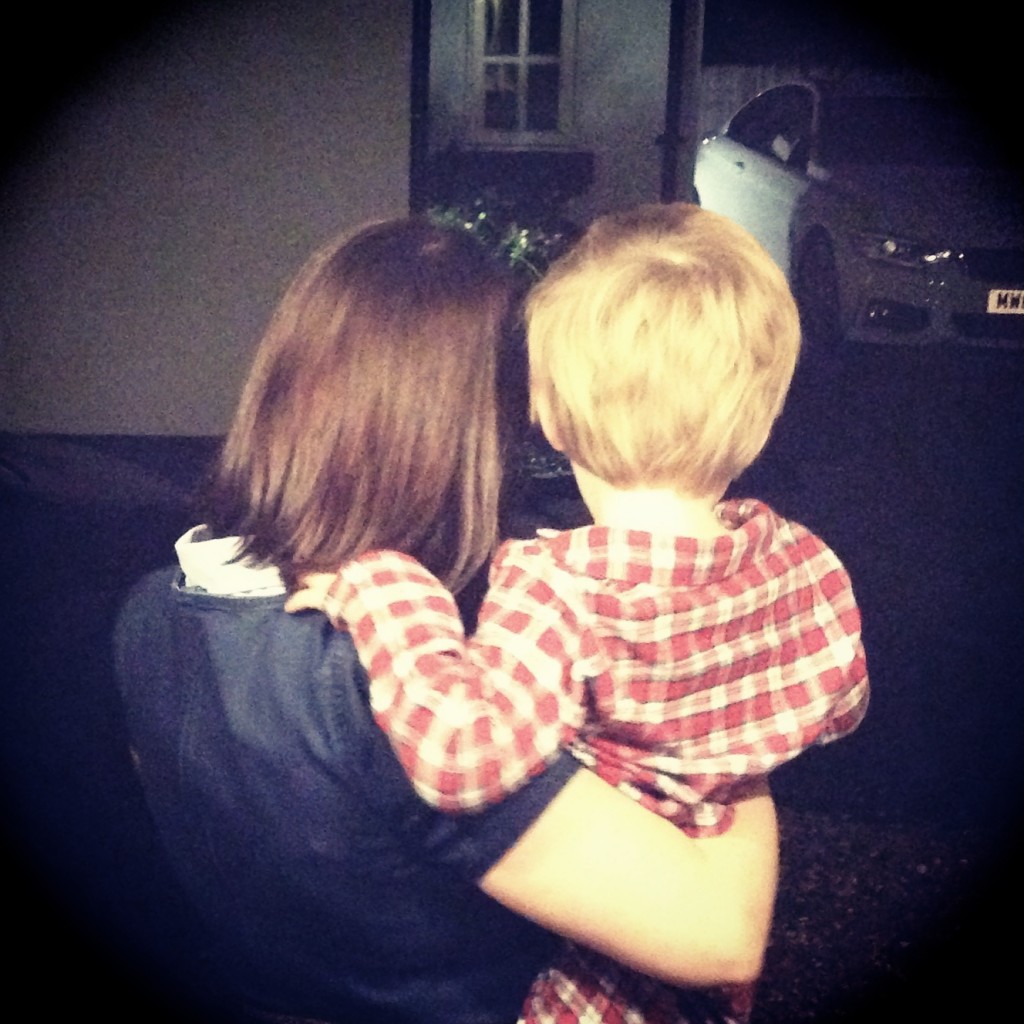