I take holiday planning quite seriously.  It’s booked months in advance, so we have something to look forward to.  A few new pieces are carefully chosen to update my summer wardrobe and the holiday haircut is booked in.  Insurance, check.  Currency, check.  Passports and all vital documents, all checked and safely secured in their travel wallet ready to go into the hand luggage.  The taxi-man (or Dad as he prefers to be called) is booked and we’re ready to go! 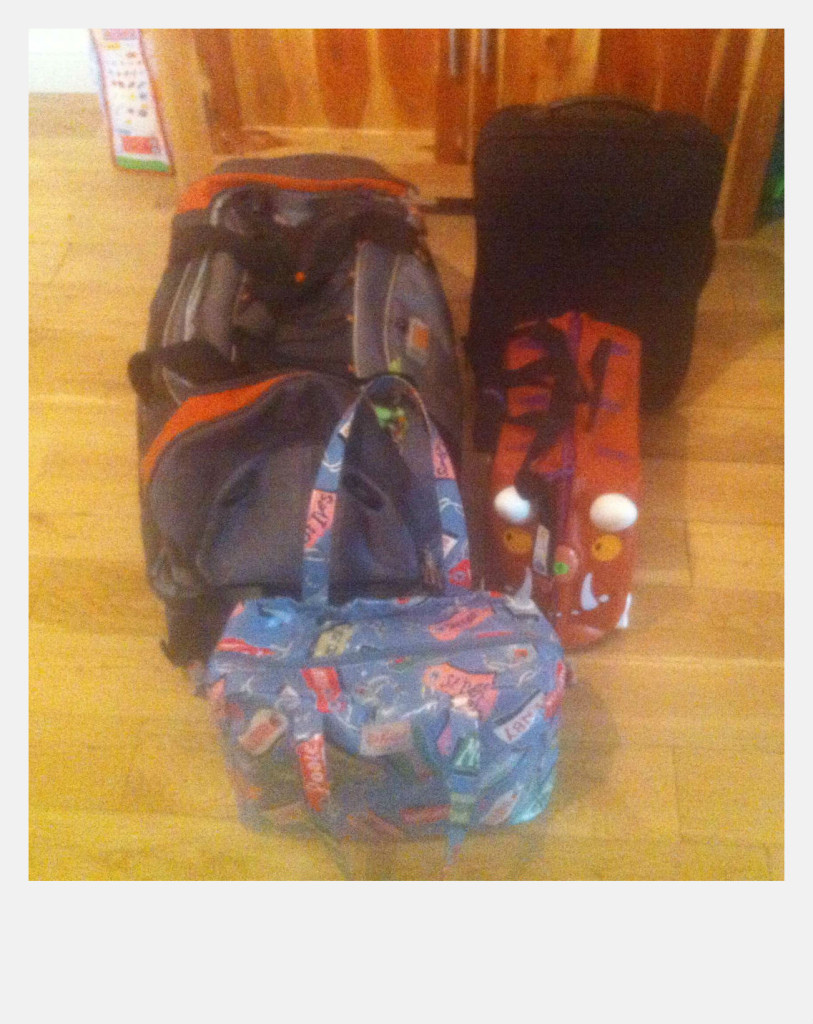 Unfortunately all of my enthusiasm has been used up in the before holiday phase, so there’s not that much left for our homecoming!  I wish I could be one of those people who unpacks everything as soon as they are home, and gets themselves organised, but I’m not.  After unpacking the big case on Sunday I lost all momentum.  Bags and holiday bits and bobs are lying everywhere I turn, taunting me, “haha missus, holidays are over, get over it and get to work!”

I admit it, I’m a post holiday slob.  I shouldn’t be telling you this, I don’t want to shatter the illusion I am an organised and in control lady, but once the nice part is over I can’t really be bothered with the mopping up afterwards.  At the moment the current state of my house is this:

Flowers from before the hols still in the vase (although after taking this photo I had shamed myself enough to go and put them in the bin).  In my defence I had meant to thrown them away the day before we left but I completely forgot. 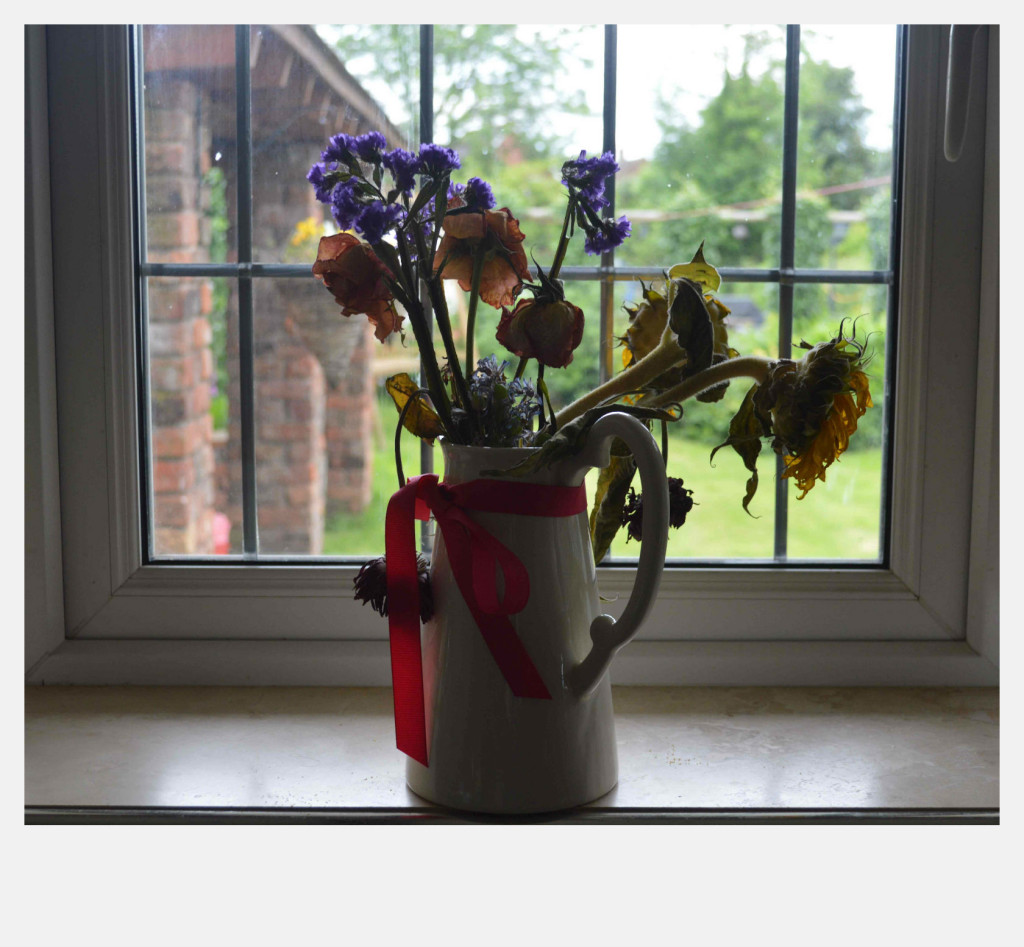 One case still half unpacked.  It was opened to retrieve the iPad chargers (let’s get our priorities right) and is now getting in the way in the dressing room. 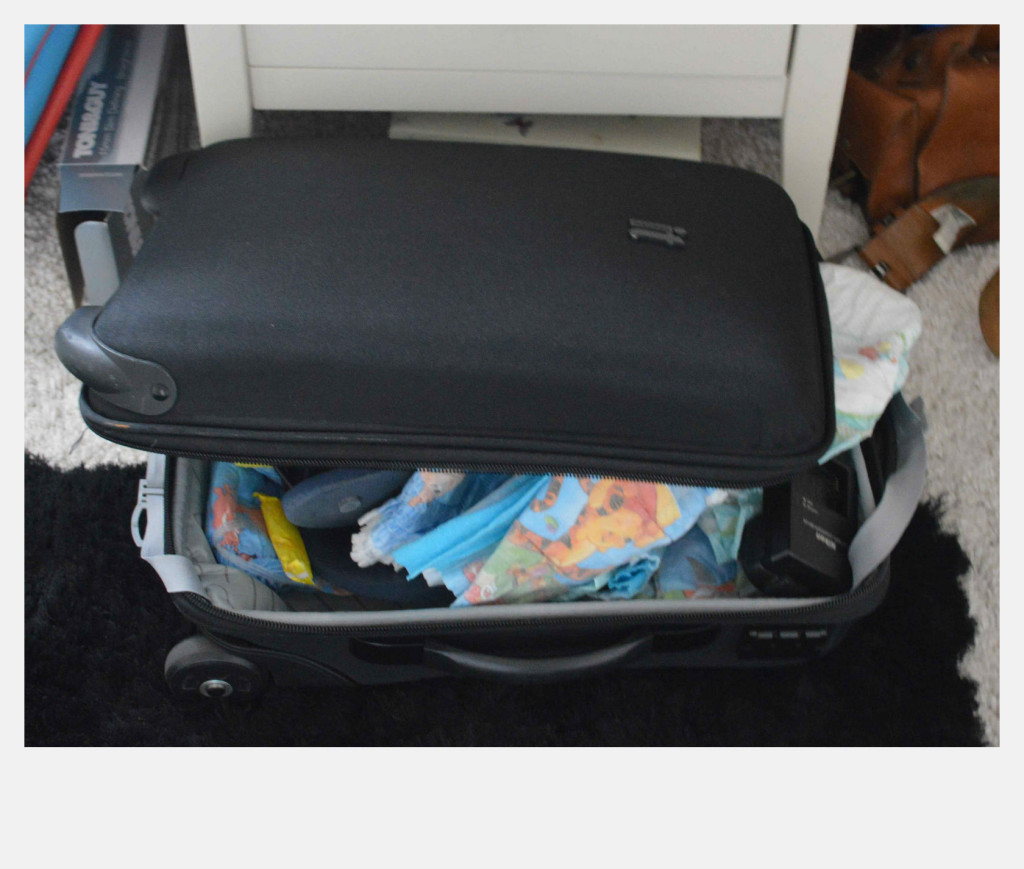 O’s trunki has sat for 3 days untouched.  It has only been opened so that I could retrieve the camera and it is now closed back up again and cluttering up his nursery. 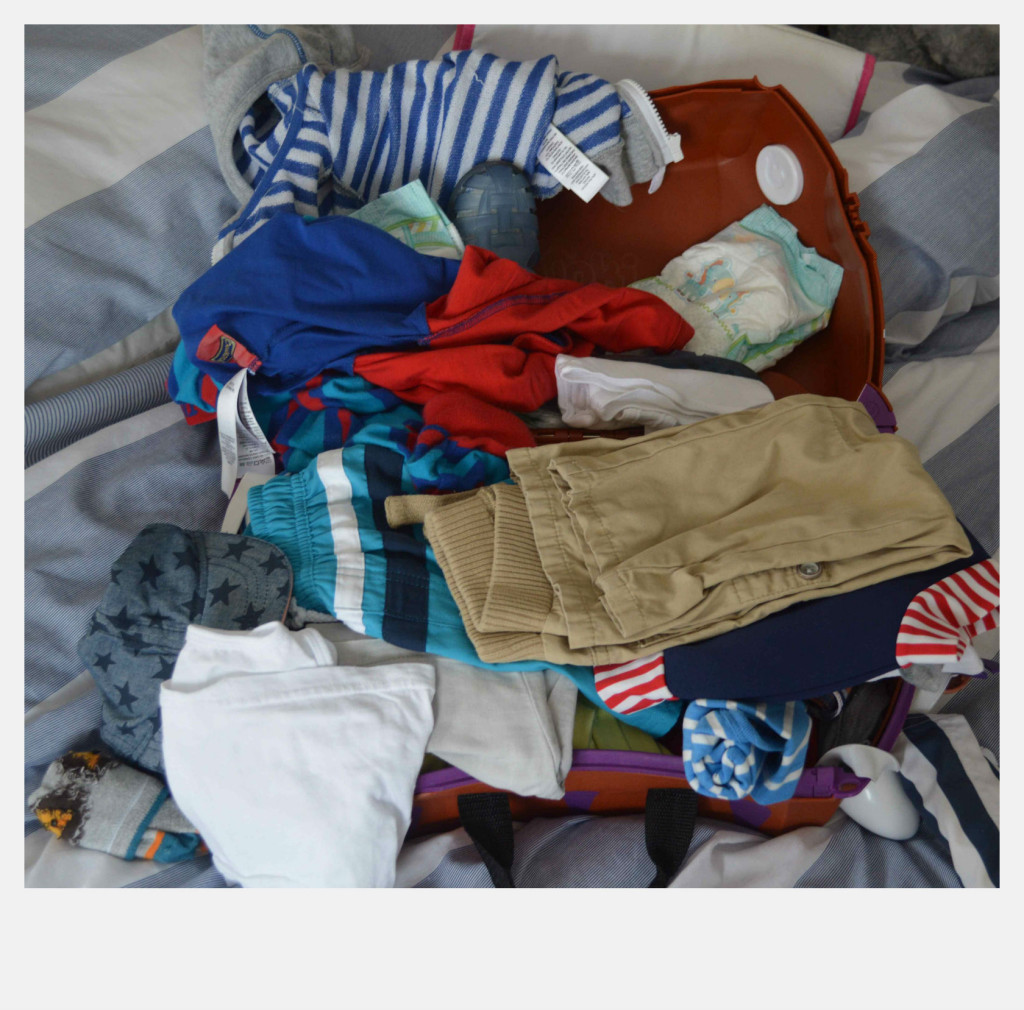 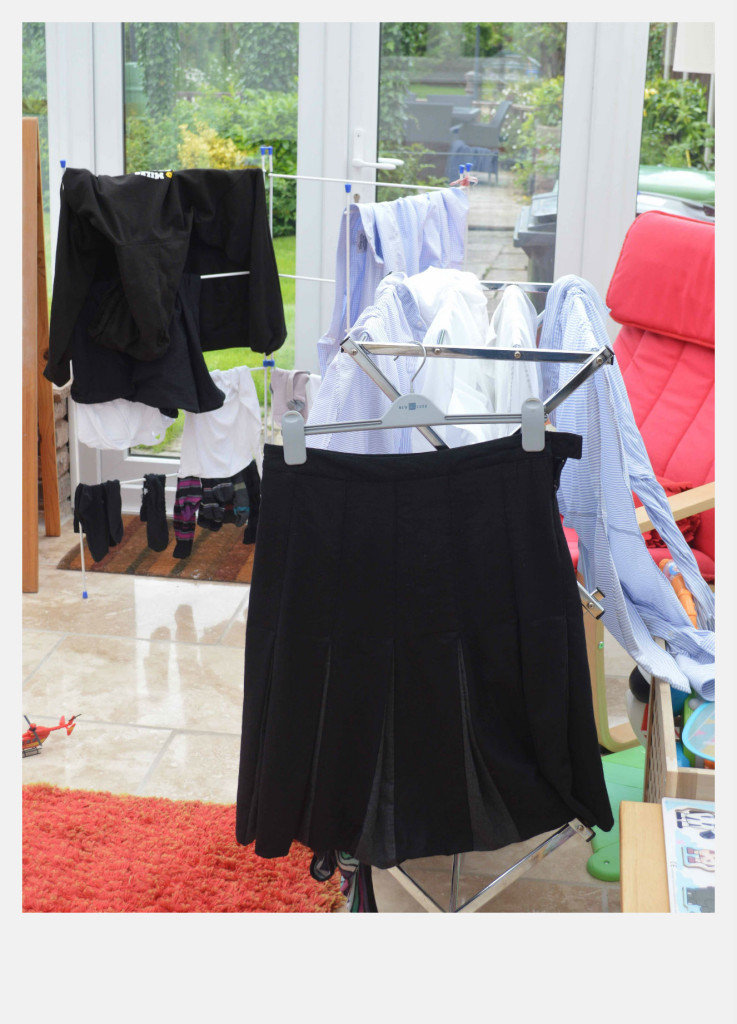 The holiday toiletries are covering almost every surface in the bathroom and there is general crap everywhere you turn.  None of this helps with the post holiday blues that are starting to surface.  This time last week I was relaxed and looking at views like this: 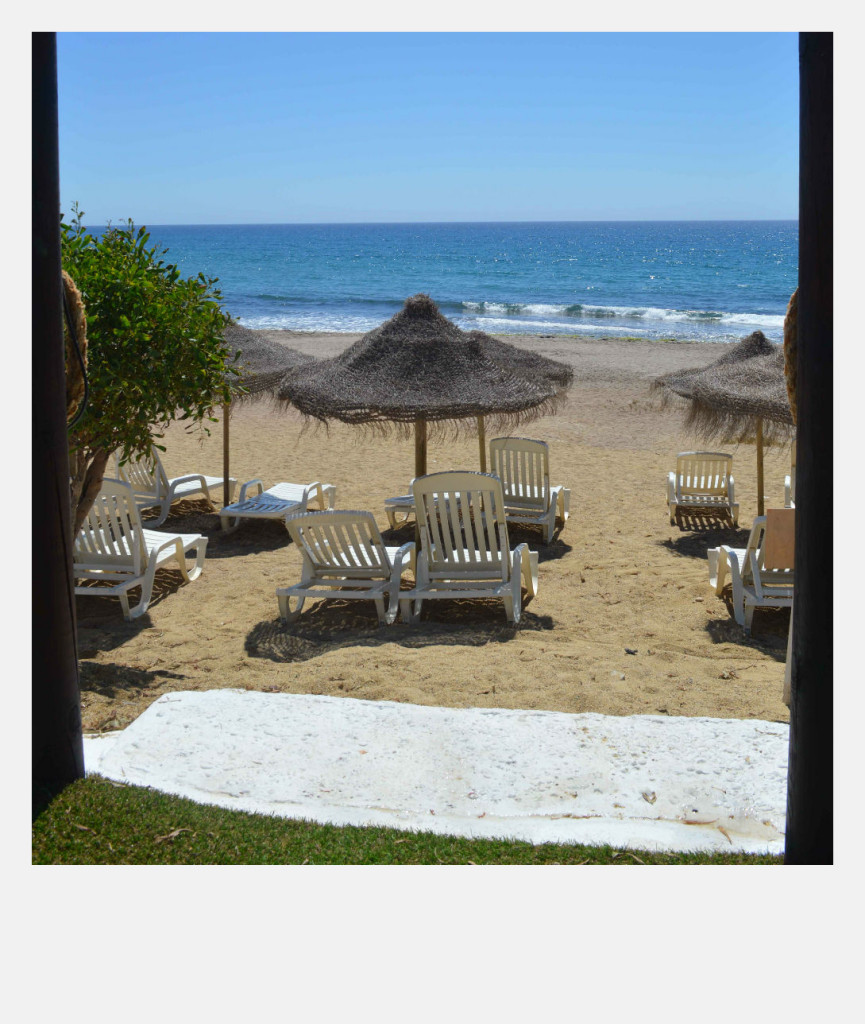 And this week I’m trying to stop Year 10 boys passing sanitary towels around the classroom!  A bit of a comedown, I’m sure you’ll agree.

So now you know, one of my guilty secrets, my tendency to be a bit on the slobby side when it comes to tidying away after a break away. The cases will probably still be there until the weekend when the Big Mr will have had enough and will insist it’s time we properly unpack.  There’s only so long we can dodge the cases, I suppose!