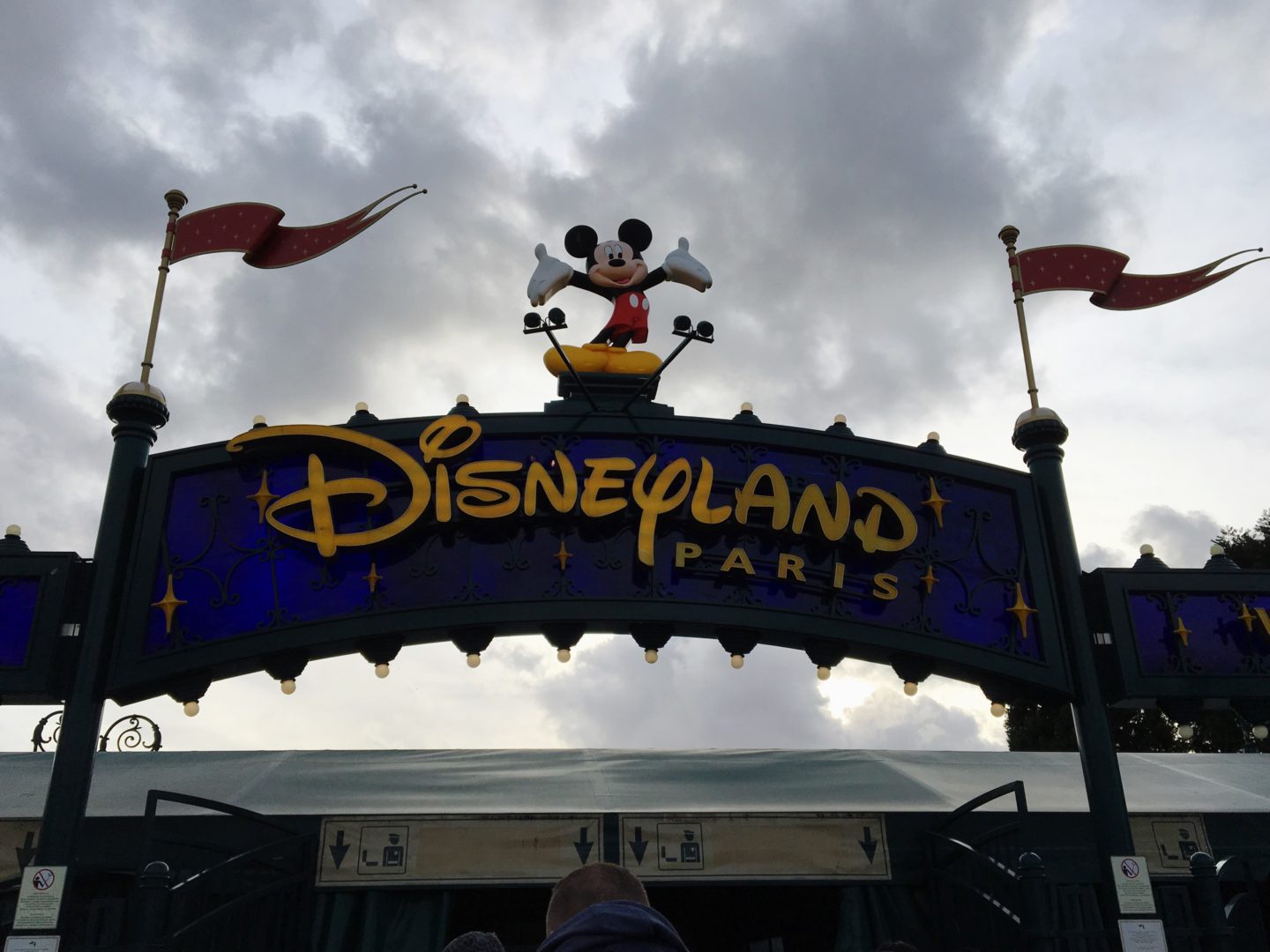 When we first booked Disneyland Paris it was back when we were a family of three.  There was never an intention of taking a baby with us, but life had other plans so when we eventually left for the holiday we had booked almost two years earlier it was with an 8 month old in tow.  I have to admit I was a little nervous going with a young baby as I wasn’t sure how much he would enjoy it.  Before going I spent quite a lot of time looking for information for travelling to DLP with an under 1 and struggled to find anything other than forum questions and responses.

Here a few tips that you may find useful:

I hope a few of these tips are useful.  I know there are some changes to the meal plans from this month and you can read all about them here if you want to.  There really is something magical about Disneyland, I hope you have as much fun there as we did.

What would be your top tips for visiting Disneyland Paris? 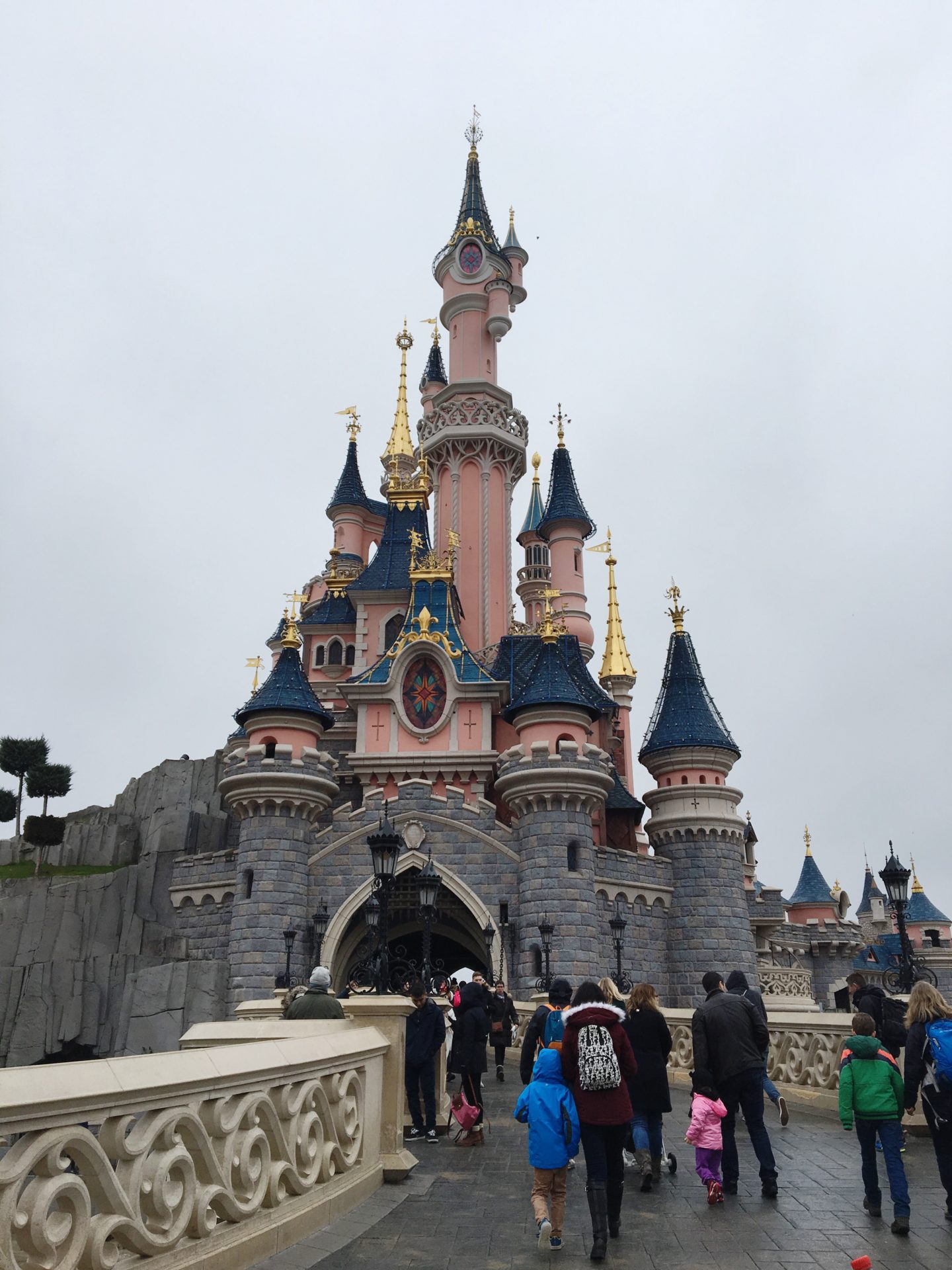