It’s been a long, hard winter and so now spring is dropping a few hints, you’re probably thinking of ways in which you can claw back some of the money you spent on heating and cooking in the last few months. Of course, buying your heating oil from companies such as Emo Oil is a good start, but you can carry on saving even after your tank has been filled up.

Try some of these tips – your bank balance will appreciate it!

Aim for the right temperature

The integral thermometer on the AGA is notoriously off kilter, so just ignore it! Instead, use an oven thermometer to gauge the temperatures properly and then mark them on the aluminium front plate with a sharply pointed implement like a corkscrew. If your AGA is running at just a few degrees over what you want, it’ll soon add up.

Turn off the kitchen radiator

Chances are your radiators are controlled by a central thermostat that’s in the hallway, which is usually cooler than the kitchen. Just turn off the kitchen radiator to offset the fuel the AGA is using.

If your kitchen is significantly warmer than everywhere else because of your AGA, then spread the heat around a bit by opening the kitchen door. This will help your central heating to reach its targets and also make use of the inevitable heat loss from your AGA, especially when you’re cooking.

Bunging a chilled or even frozen joint of meat into the AGA means your oven has to use up a lot of its reserves just to bring it up to a temperature at which actual cooking starts.

Boil water in your kettle first

Water has an amazingly high heat capacity so if you put a pan of cold water on the hotplate, it’ll simply siphon off all that heat and energy. Boil the water in a kettle before you add it to the pan of veg; remember, your AGA doesn’t work like a regular hob.

Use large pans on the hotplates

Ideally you should use wide, flat-bottomed pans on your hotplates so that more of the pan’s surface area is in contact with the hotplate. This means that you’re not losing heat to the air, it’s going into the pan and its contents instead.

Your AGA will lose a lot of its heat through the lids of the hotplates so if they’re covered over, it’ll slow the loss down and help the oven to recover heat after you’ve used it.

Dry your laundry on it

This won’t save AGA fuel, but it’ll mean you don’t have to use a tumble drier or radiators, so you’ll be reducing your overall expenditure. Do invest on the AGA drying racks, though, as they stop your clothes scorching!

Use a toasting rack rather than your toaster

Your hotplates are hot anyway, so opening and shutting them on a slice of bread for a few seconds won’t lose much heat and it’s certainly cheaper than firing up your greedy electric toaster. 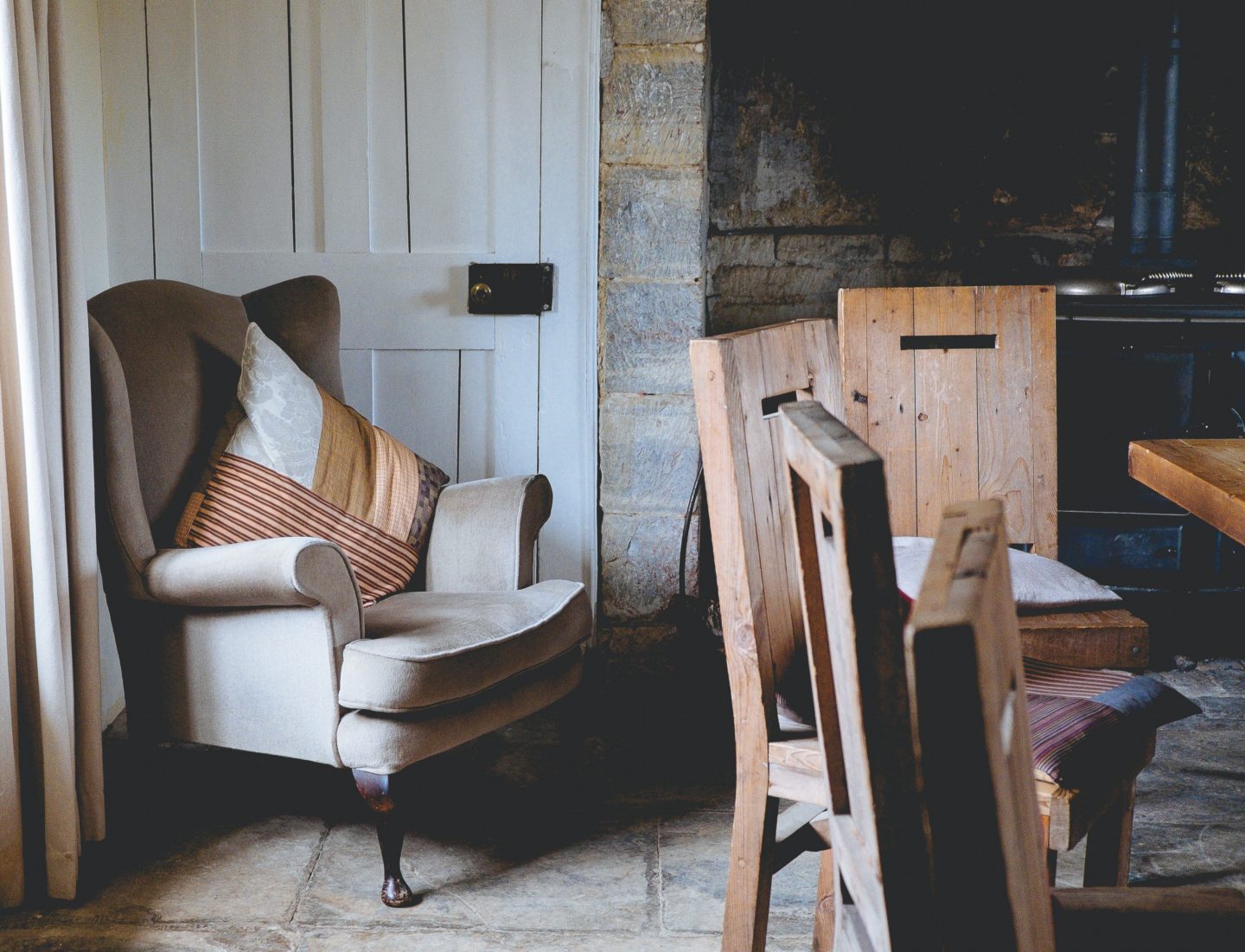