Buying your baby’s car seat is one of the big purchases that you will probably spend hours worrying about, or was that just me?  And it wasn’t just the baby car seat I stressed about, the one that came after and the one that came after that as my son grew from a baby to a toddler to a schoolboy.  With O we are on his fourth car seat and I’m hoping that the latest one we bought will be his last.

As part of my Graco ambassador role we have tried out their Snug ride i-Size for newborns up until 18 months and as G now approaches a year and a half (seriously, where has that time gone?) we have moved onto the Milestone All-in-one car seat, described as the only car seat you will ever need!  The convertible car seat can be used from newborn up to 36kgs (which is about 12 years old). 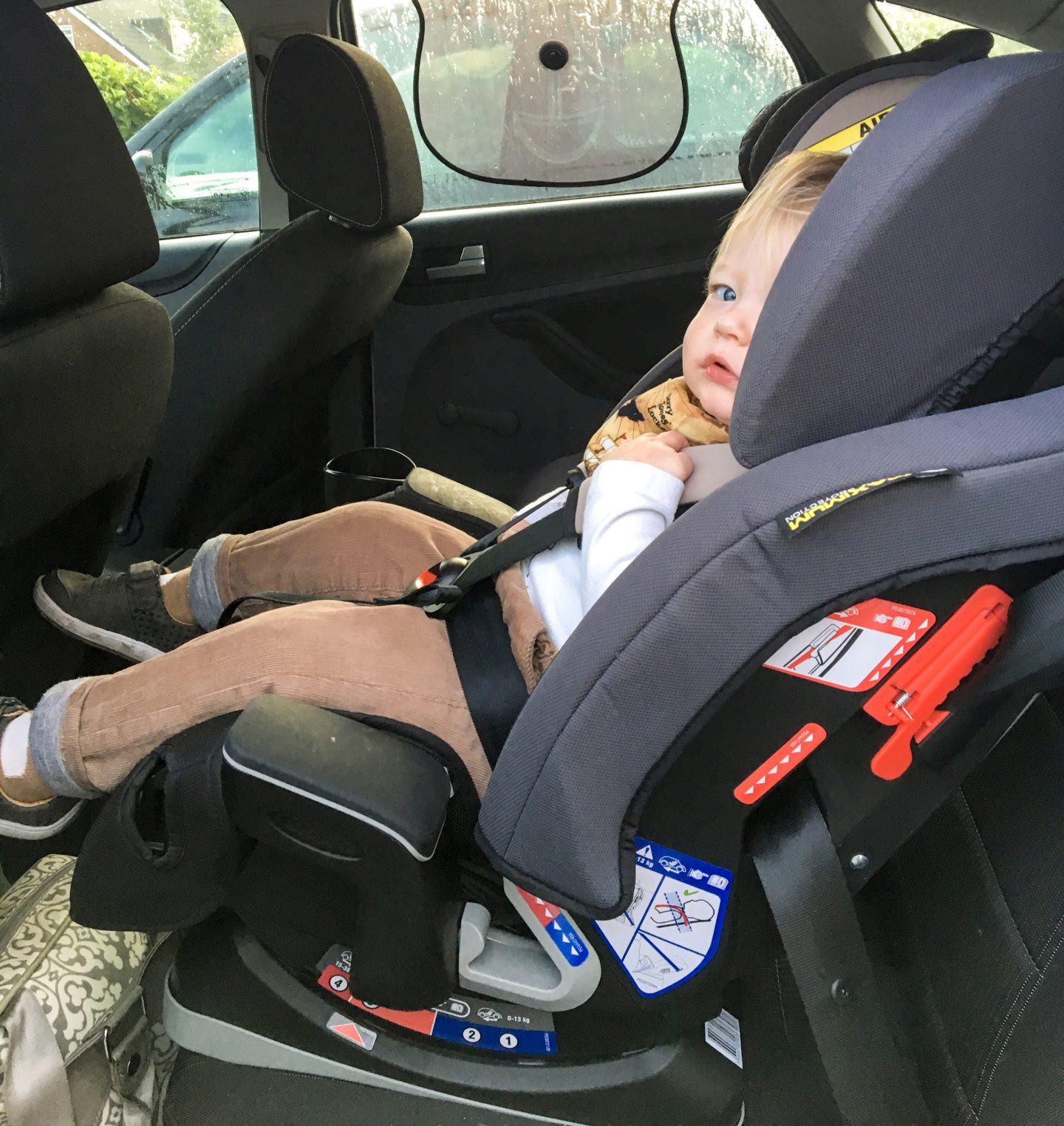 Don’t worry about changing between the modes, there are plenty of clear, colour co-ordinated instructions to help. 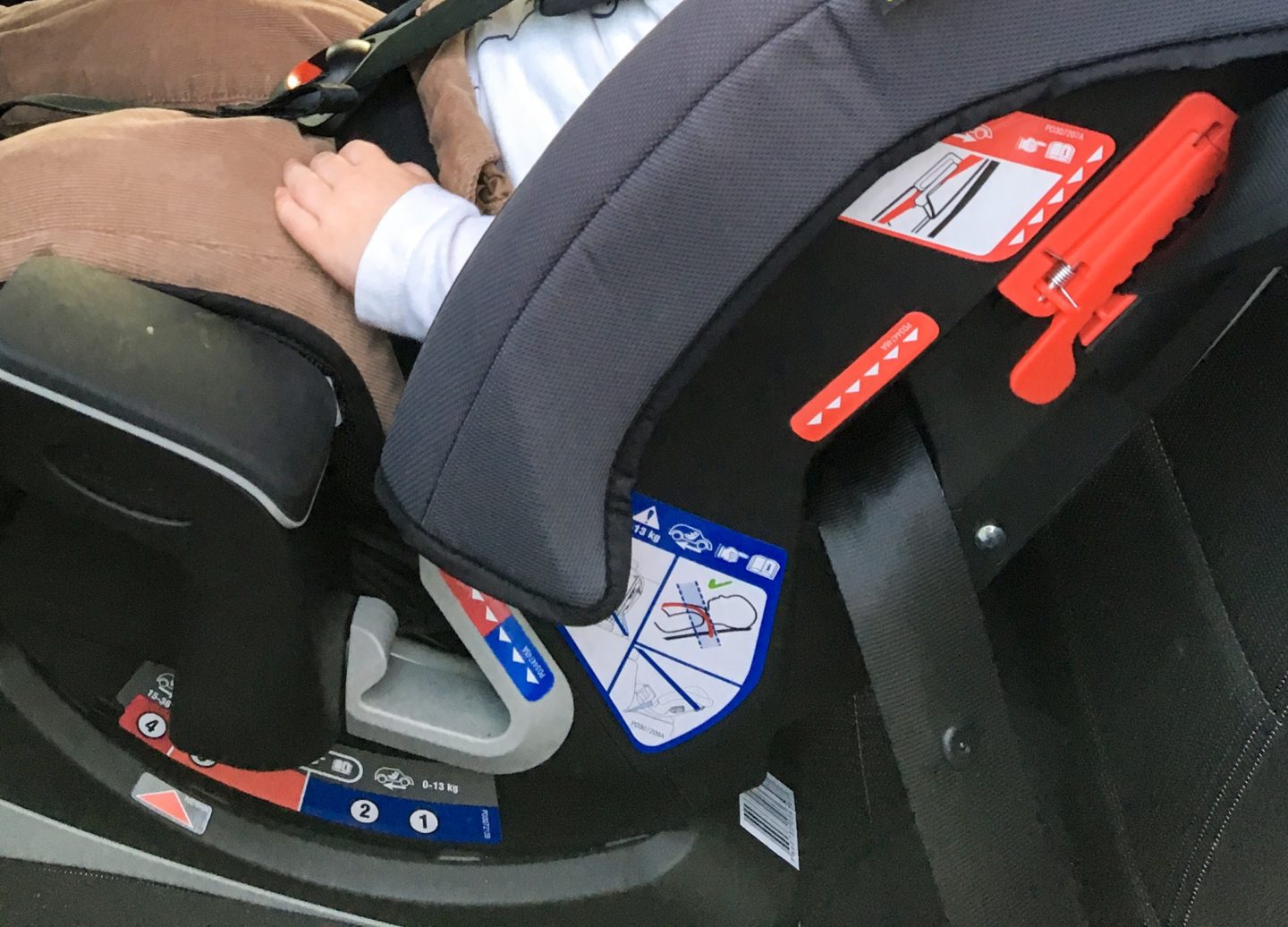 One of my favourite things about Graco is that they really think about how to make parents lives that little bit easier.  The seat pad is washable, a feature that came in useful when G was sick on the way home from nursery, and it’s really easy to remove.  Oh, and there’s a cupholder too!  We generally don’t use it for cups but it’s handy for popping a couple of small toys in for G to play with in the car and he likes putting things in there and taking them back out again.  It’s the small things with kids that keeps them happy isn’t it? 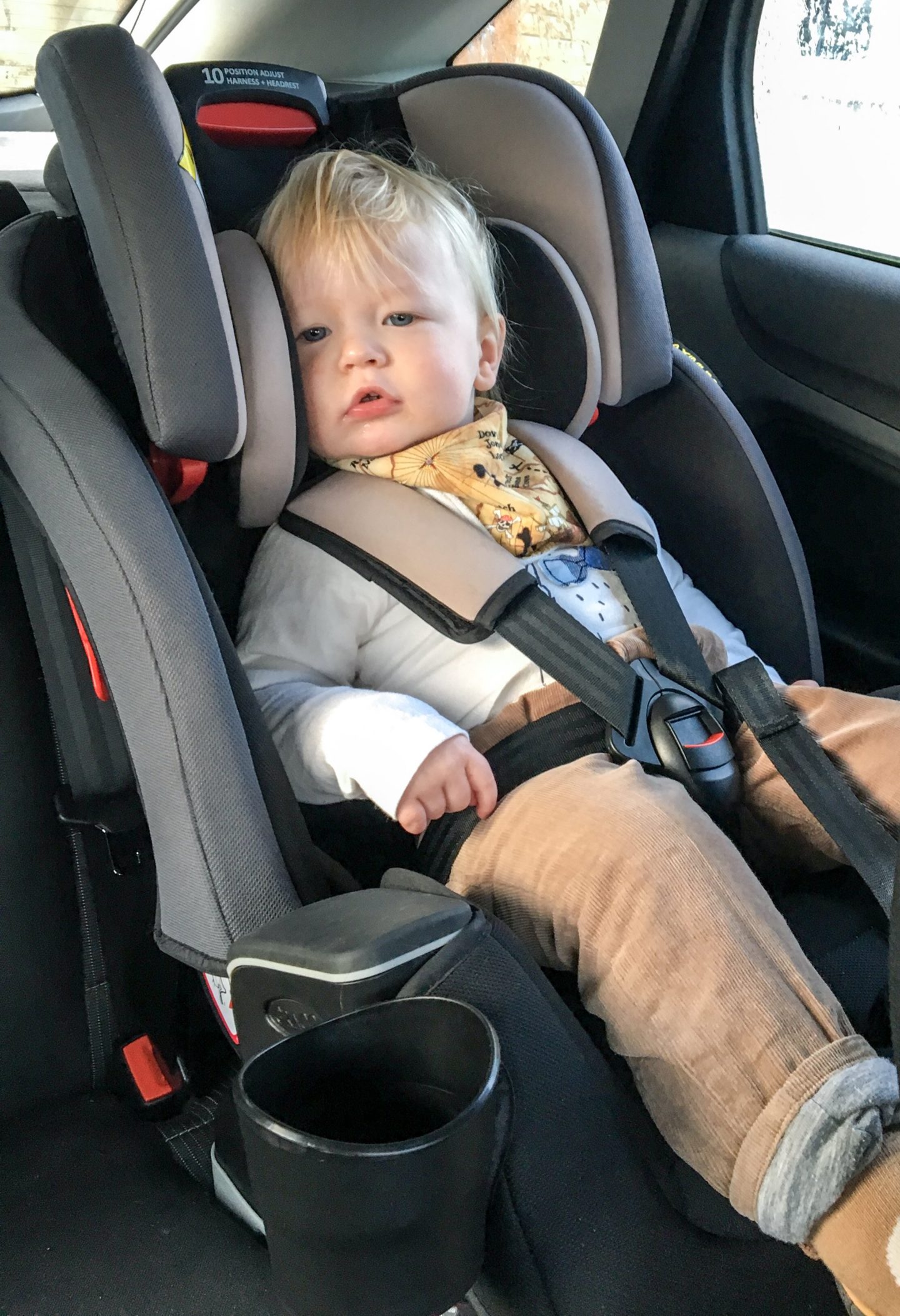 But the best feature for me is that the harness can be readjusted without having to unthread and rethread the straps.  The amount of times I’ve done it only to find I’ve rethreaded it into the wrong hole and have to start all over again.  The stress of that is gone! 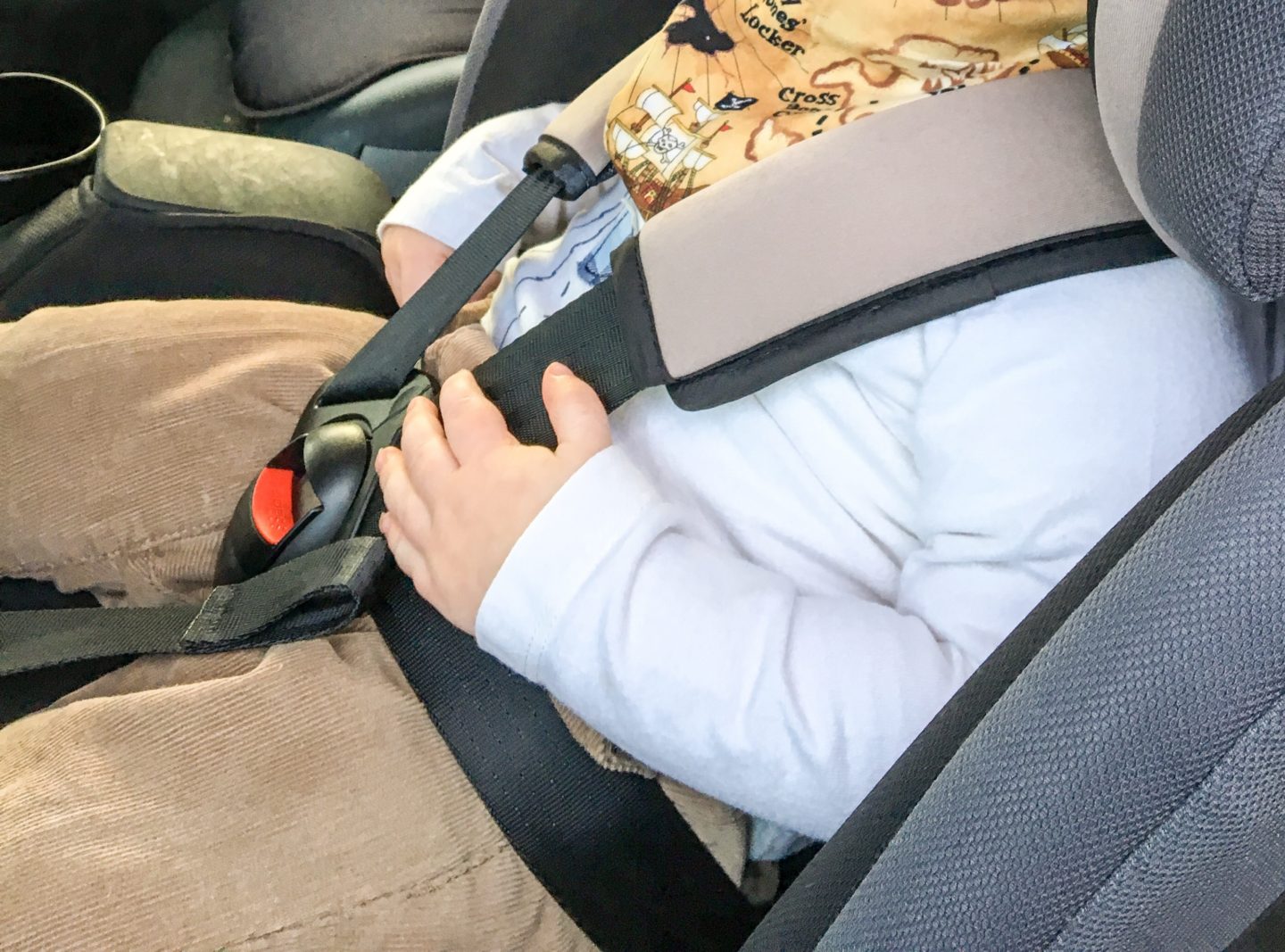 So what does the baby think, after all he’s the one using it?  Well, we have had no complaints and the only problem we do have is trying to keep him awake once we’re in the car so he must be fairly comfortable.  It’s a great feeling knowing that I don’t have to worry about him outgrowing this seat, I can just adjust it as he grows and no more time researching car seats for me, I have the only one we’ll ever need.

Disclosure: This post is written in collaboration with Graco.