I am more than a little relieved to have made it to half term and to have survived the first 8 weeks of being a full time working mum of two. I’m not going to lie, it’s been manic, but we are settling into a routine and as long as I am organised generally it works quite smoothly.

I am a huge fan of anything that makes my life a little bit easier and as part of my role as a Generation Graco ambassador we have been testing out their newest lightweight stroller, the Graco Featherweight.  At just 3.6 kgs it is currently the lightest stroller in the UK. 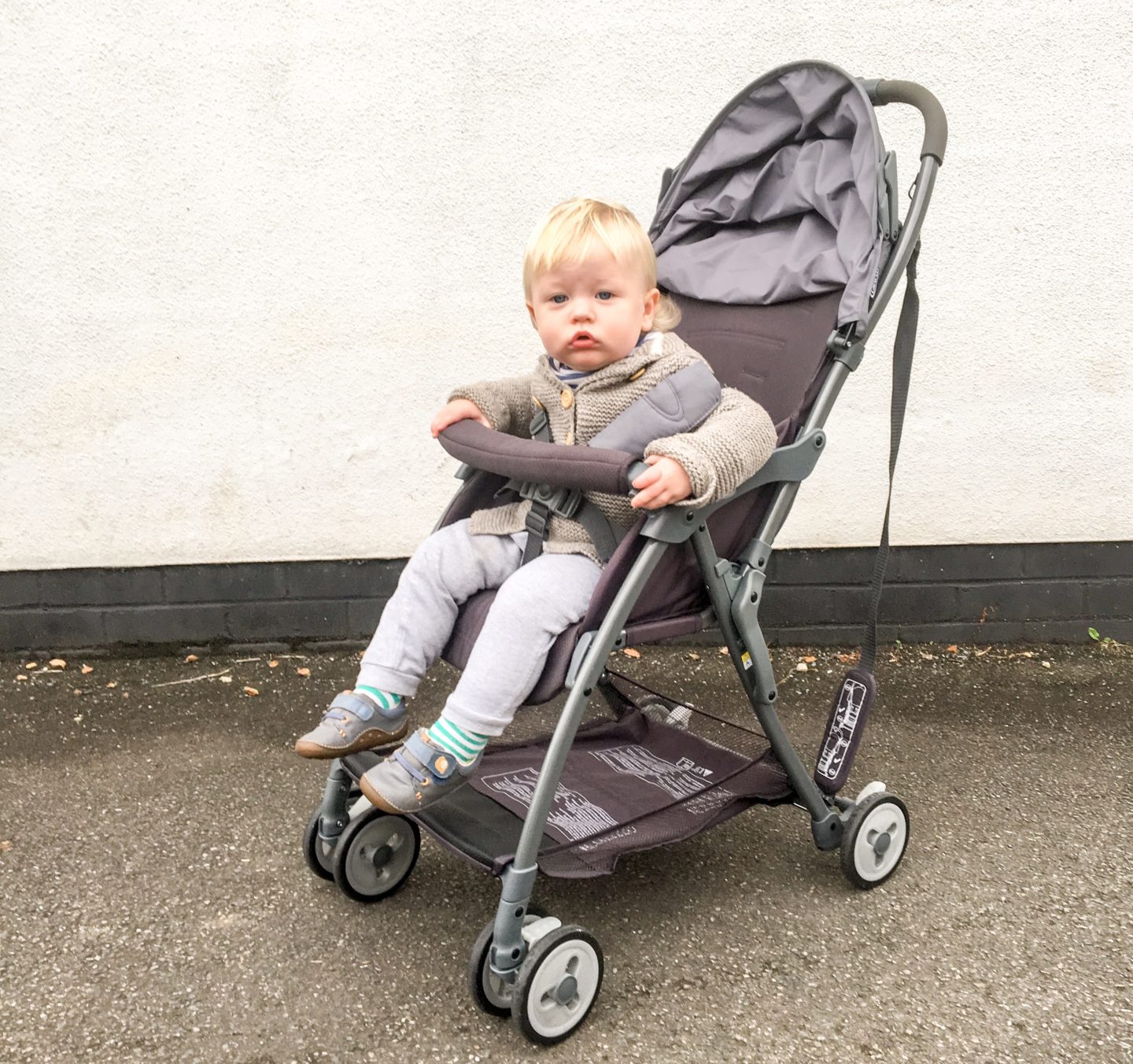 I may have mentioned more than once that I have a bit of a thing for pushchairs and whilst I loved the idea of how light and compact it was I wasn’t entirely convinced it would become a favourite of mine.  Oh, how wrong I was? I am a total convert and can’t believe how much simpler it has made my day to day life in ways I wouldn’t even have thought.

With nursery and school drop offs most mornings, and with G becoming an increasingly heavy toddler, a pushchair is a must.  Trying to cross the road, in heels, carrying a chunky 17 month old, whilst holding my 5 year olds hand is quite a juggling act but the thought of having to keep transferring our big Graco Evant between the car and home isn’t appealing.  The Featherweight solves this problem as it is lives in the boot of my car and is so easy to put up, that I can have G in one hand whilst getting the buggy out of the car and up with the other.  It takes seconds. 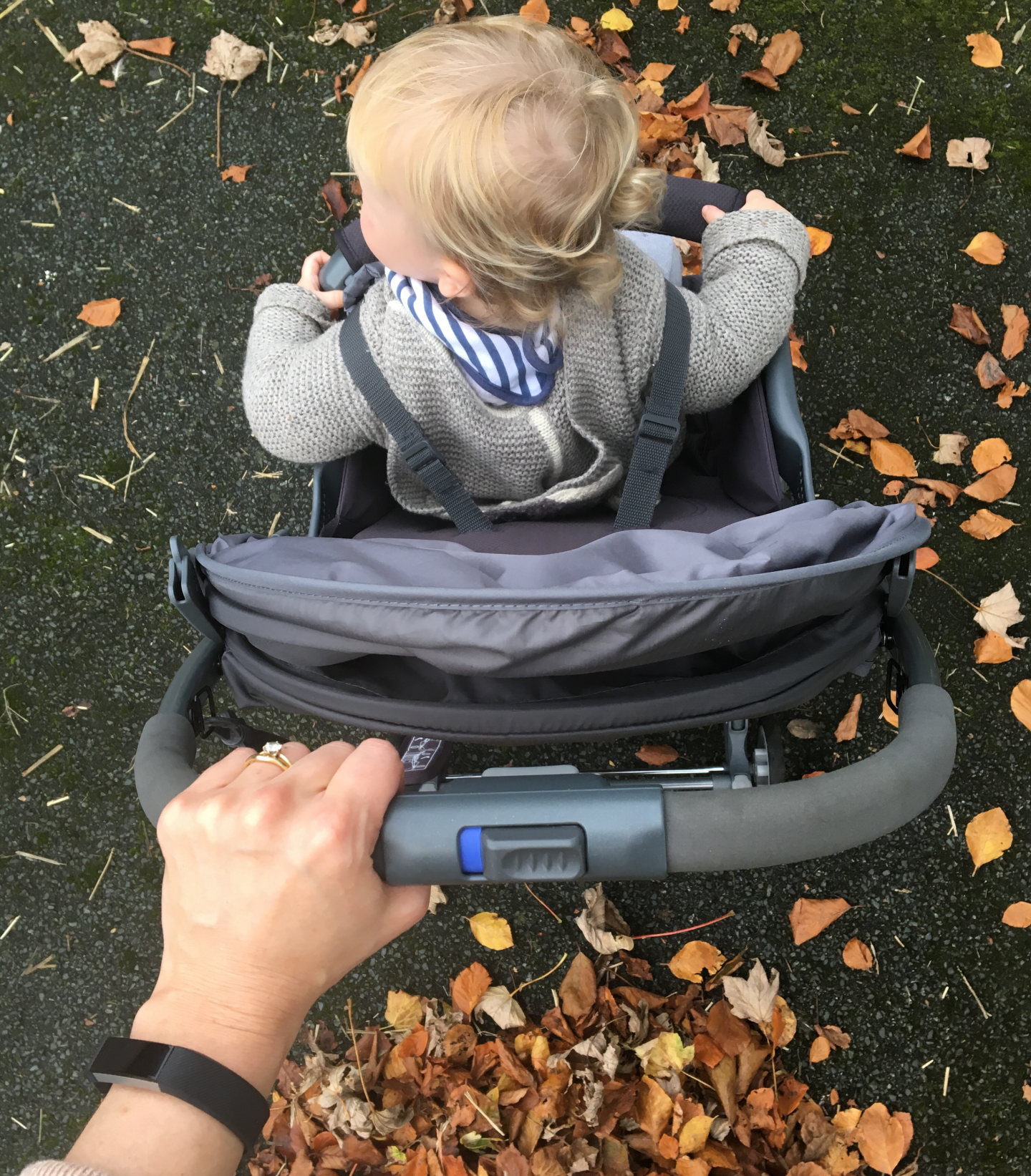 Like I said above it lives in my car and takes up very little room.  I can do a full weekly shop and fill my boot with food along with the stroller and still have space to spare.  Plus it’s so light weight it makes it really easy to swap between mine and my husbands car which comes in handy at the weekend when we tend to go out in his car rather than mine.

Another feature I love is that it can stand up unaided when its been folded down.  The boys and I have started a little Saturday brunch tradition and being able to fold it away means I don’t have to worry about finding a table where the stroller won’t be in the way of other customers.  In fact, several times staff have commented on what a great design it is and how easy it looks to use. 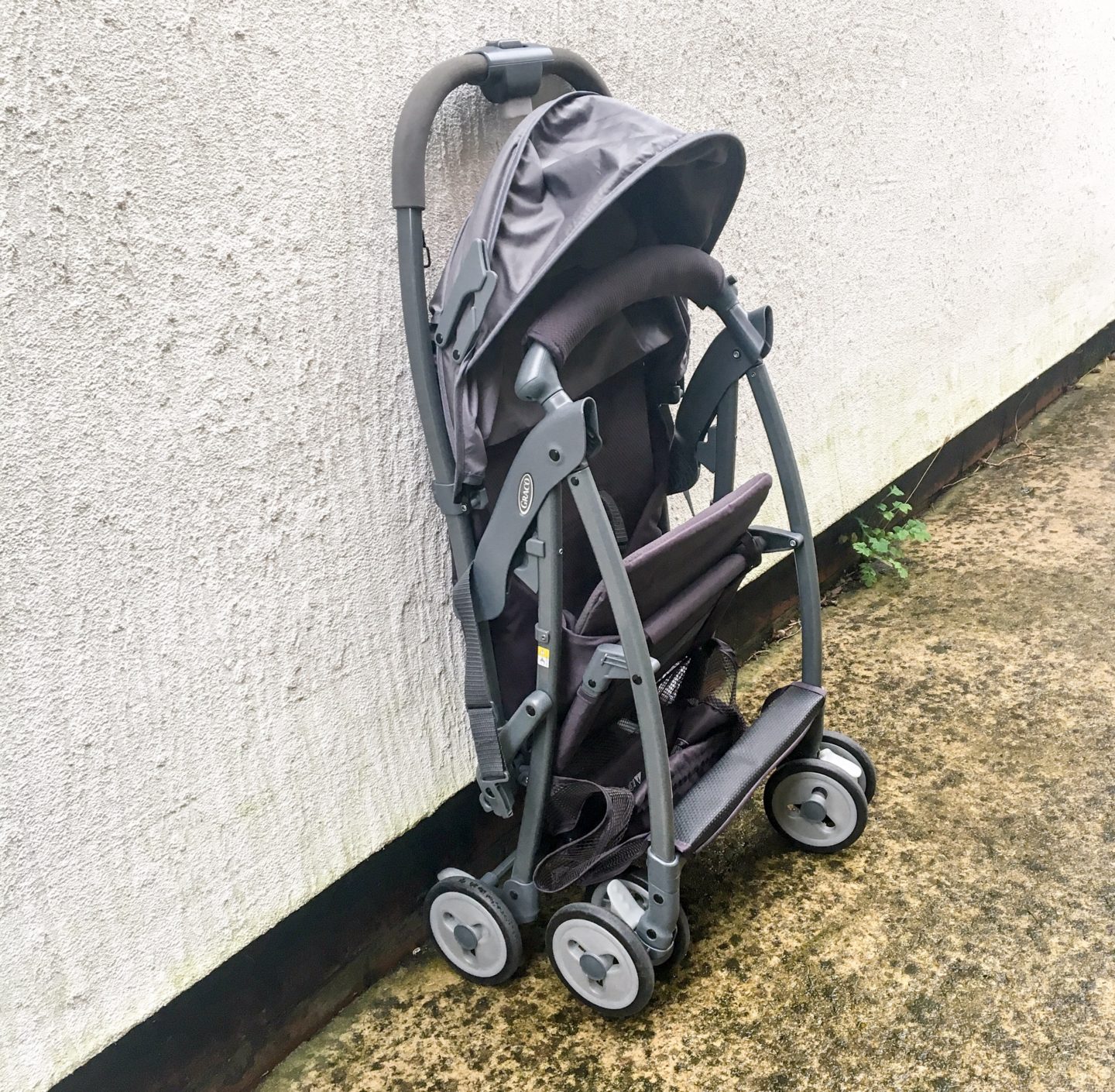 The stroller being so compact is a huge plus point for me.  If I know we will be going somewhere that is likely to be busy I choose to take the Featherweight as I know it will make my life so much easier and I won’t have to worry about trying to get the big pushchair through the crowds.  And once G comes out (which he is increasingly wanting to do) I know we can fold the stroller down and put it out of the way.

One feature of the Featherweight that we haven’t had to use yet is that it comes with a shoulder strap so that you can carry it should you need to.  I think back to when we took G to Paris when he was 8 months old and can’t help thinking how useful this would have been.  Travelling the Metro with a baby in a pram was hard work as my husband and I had to carry him up and down the steps whilst in the buggy, and he was a lot lighter back then.  I lost count of how many lovely restaurants we had to walk past and not go in because there was no way there was room for his pushchair.

We are huge fans of the Graco Featherweight and as a second stroller it does it’s job perfectly.  Whilst G is still young we will continue to use our “big pram” for those longer walks but I think over time we will find ourselves using the Featherweight more and more, especially when G wants to walk more than he wants to sit.  At least I know the Featherweight will be light enough to carry when that time comes. 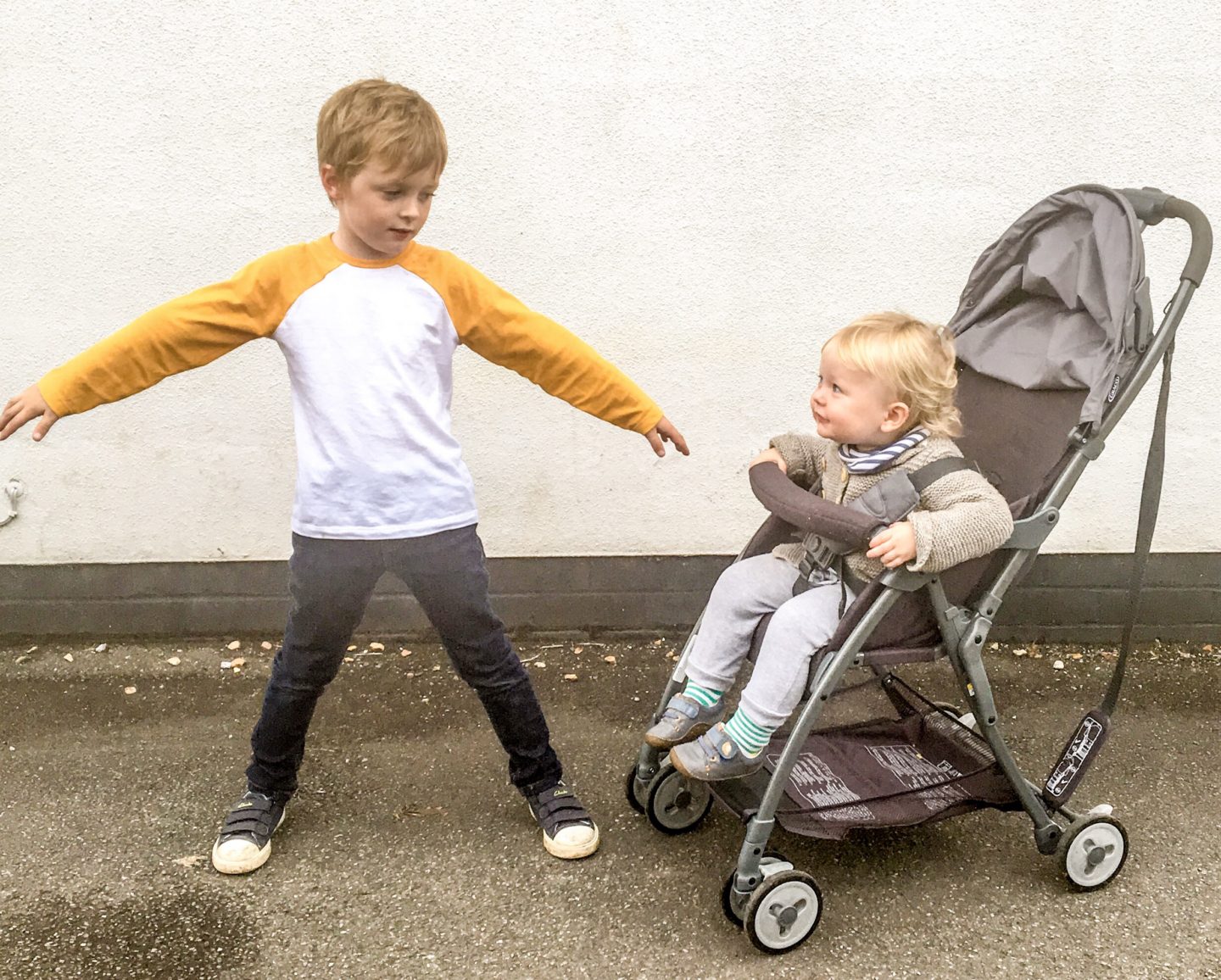 Disclaimer: We were reviewing the Graco Featherweight stroller as part of my Generation Graco ambassador role.  All thoughts and opinions are my own.