I hate being late, hate it! This comes from my dad who will arrive anywhere at least 15 minutes ahead of schedule. Since having a child I have really had to learn to just roll with it and accept the inevitable, I will be late! To pretty much everything!

Just a handful of the reasons why:

1. They will always do a poo just as you are about to leave the house. This is especially annoying in winter as once all layered up you then have to undress, change and then re-apply the coat, hat, scarf etc! Just as you thought you may arrive somewhere on time, think again!

2. Today is the day they decide they don’t want to wear clothes! And trying to put a pair of pants on a 2 year old becomes Mission Impossible. As one leg goes in the other comes out, and this goes on for at least 20 minutes. As much as you would like to, taking them out in just a nappy will make people judge you as a mother!

3. The green dummy goes missing! Forget the fact they have 5 blue dummies to hand, they insist on having the green dummy which is no doubt lost somewhere in the house, and despite a frantic search it is remaining hidden. Don’t worry, it will turn up later sat on the kitchen table taunting you that you couldn’t find it earlier. I blame the Dummy Fairy! 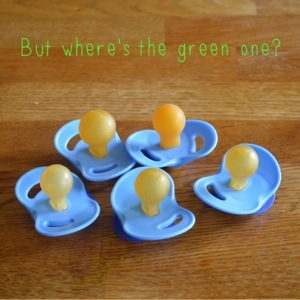 4. Watching Tree Fu Tom becomes a matter of emergency. It must be watched immediately, no questions asked. They NEED to do the moves that make the magic! Right now! 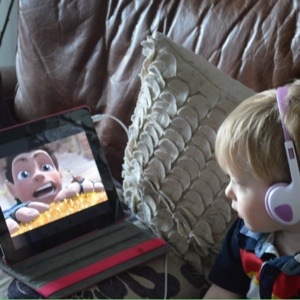 5. Whatever shoes you try to put on them, they will insist on wearing their red wellies. No amount of rational discussion that wellies aren’t necessary for an indoor play date will convince them otherwise. You may as well give up and let them wear the damn wellies! 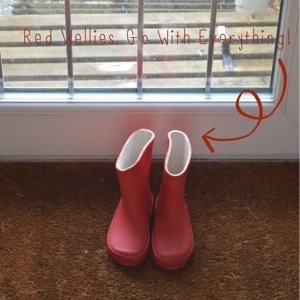 6. Moving the 7 or 8 steps to the car from the house can take 3 times longer than expected. First the toddler insists on walking out of the house by themselves, only to decide that’s too much effort, “mummy, carry me!” Don’t make the foolish mistake of suggesting they can walk themselves as it’s only a few steps. The full-on meltdown will only delay you even further.

7. The day where you have to be somewhere will be the day they decide to take the longest nap ever. If you’re at home all day and willing them to sleep so you can catch up on , watching Revenge, they’ll have 20 minutes and be wide awake. Make plans to meet somewhere at 1, and they will still be fast asleep at ten past. You then face the dilemma of waking them and risking a grumpy toddler all afternoon or just accepting you will be very, very late.

8. However long you think it will take you and your toddler to get ready, add at last another 45 minutes. Just because! The toddler will hide your make up, try to “help” you do your hair or just run around throwing every toy they own down the stairs! Although by letting them thrown their bricks down the stairs you will at least get to do your hair in peace! Every cloud and all that!

It used to drive me mad before having kids when my mummy friends would be late again. Now I realise they did a fantastic job only being 20 minutes behind schedule!