I hadn’t planned on writing this post.  I actually had another one written looking forward to the new year, but then I realised I probably doing the past year a disservice.  For too many people it has been a pretty crap year but for me it have brought me everything I have wanted for so long.

I started the year four months pregnant, we had just found out we were expecting our second baby boy and I was excited and slightly scared for the year ahead.  Excited at the prospect of becoming a family of four but so worried in case something went wrong.  After waiting for so long to be pregnant it was hard to believe this was really happening.

The first few months seem a bit of a blur, they were all about waiting.  I tried to treasure my pregnancy, those kicks inside me, the feet stuck in my ribs, the huge belly, I loved those feelings.  Sadly the memories fade all too quickly, but look what they were replaced with.

Our wonderful boy arrived on the last day of May and didn’t just make our family complete, he made me complete.  He healed the sadness which had become just a normal part of me over the past three years.  You wonder how you could ever love another child as much as your first but you just do.  A part of me was quite happy to have to stay in hospital for three nights after my section instead of the two I had anticipated.  Those first few days when it was just the two of us were so precious.

The second half of the year has passed far too quickly.  O started school and after the chaotic first few weeks with a newborn in the house we started to find our feet as a foursome.  There have been a lot of early starts (thanks O!), four of us snuggled in bed on cold, winter mornings.  Moments that aren’t wildly exciting, but are normal family life and they are wonderful.  Moments when I look at my three boys and feel so lucky.

G is the opposite of O, in so many ways and he makes us laugh constantly.  He has the biggest smile that melts your heart and he gives them out so freely.  I suspect in another years time he’s going to have the upper hand over his big brother and that is when the trouble is likely to start.

We plan on celebrating the final day at the pantomime with friends and I can’t guarantee I’ll be awake to say a final goodbye at 11:59, two boys had me up early this morning, but where as many would rather forget 2016, it will always be so special to me. 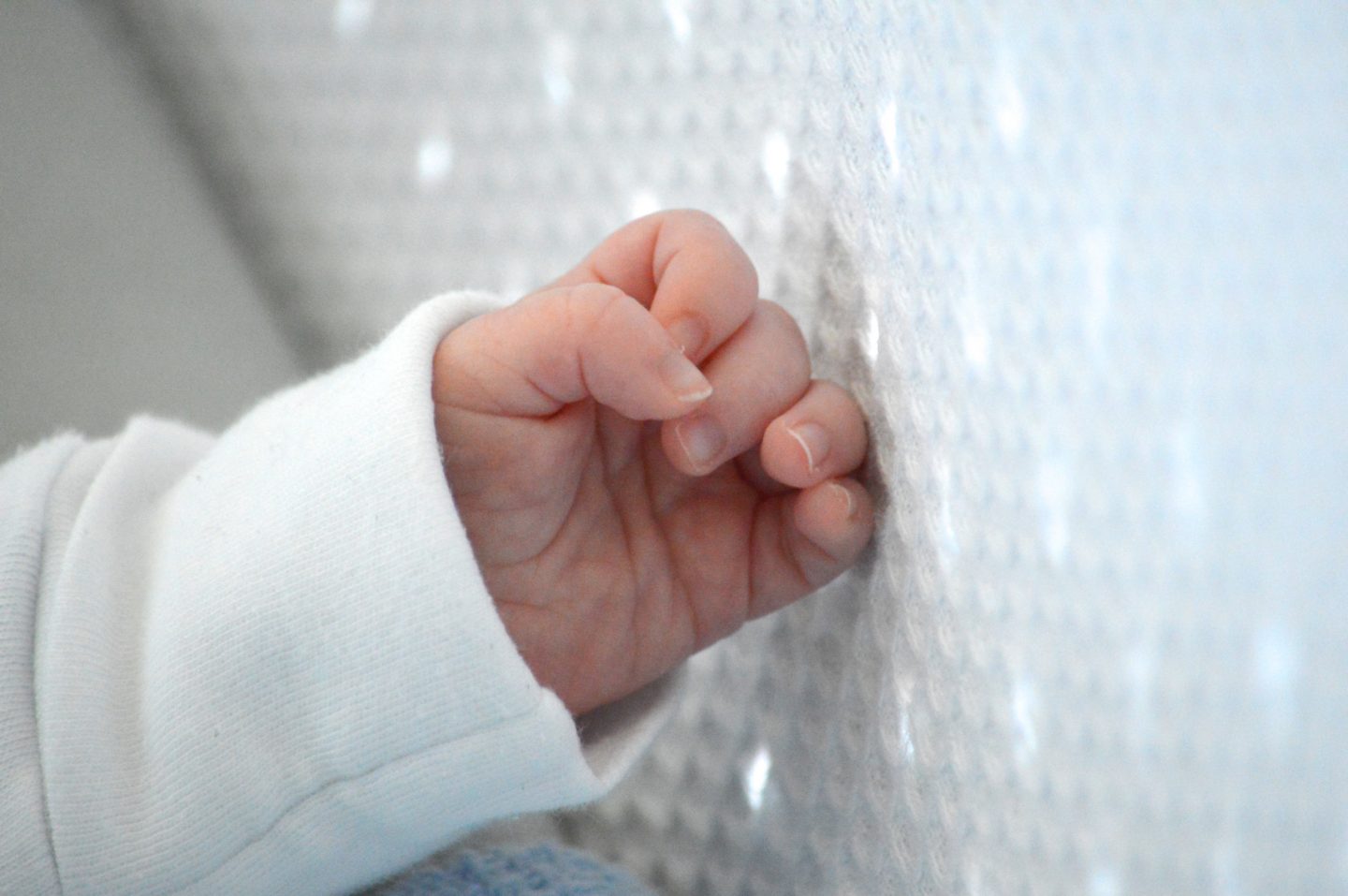