Here it is, the summer holidays have finally arrived!  I’m so excited at the thought of no more work for 5 weeks and lots of time spent with my gorgeous little man.  As I’m always off on a Thursday it feels like today is the first day of the hols and I’m loving that the wonderful weather is continuing.

Read More trashy mags! Yesterday I had my very much needed hair appointment and it gives me a chance for a cup of tea in peace with a stack of Heat and Closer magazines.  I’m now fully up to speed in the lives of the Kardashians and anyone from TOWIE!

Watched Ooh, me and the Big Mr watched a film, together!  Okay, not exactly breaking news but if feels like such a long time since we did.  It was a bit of an oldie, and whilst not being the best film ever it passed away a couple of hours!  It was SWAT with Colin Farrell (that may have something to do with why it held me attention so long 😉 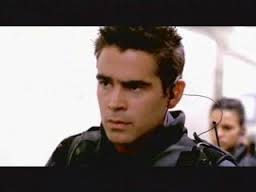 The main reason we don’t get to watch films together too often is because my husband can’t manage to stay awake through one.  Saturday was a classic example of this leaving me to watch Rise of The Planet of the Apes on my lonesome.  I’m not normally into this sort of film but actually quite liked it and after being told how great the sequel is I think I’m going to have to book a babysitter in to go and watch it. 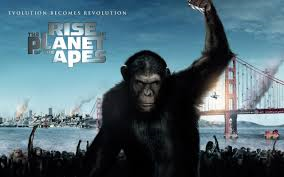 Whilst the weather has been so great we spent most of yesterday afternoon chilling in the garden with the paddling pool out.  I loved watching O having a ball playing with the water. 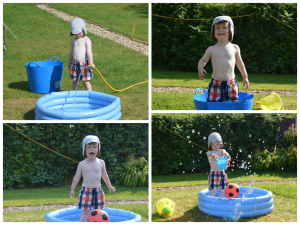 Heard Wednesday was our official last day and there were the usual leaving speeches as some members of staff say their farewells.  This year was an exceptionally sad on as one of my faves was retiring.  School will be a much duller place without her!

Made I finished my jam!  And not to blow my own trumpet but the hubby reckons it’s awesome!  Although that does mean it won’t see August as he’ll have scoffed it all.  (Sorry for the before it was finished photo but hubby ate the jam in the nice jar that was all ready for its photo shoot!) 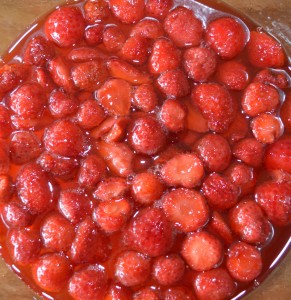 Wore I’ve been well and truly starting my health kick this week so have been donning my gym gear.  In all honesty, it’s not a very pretty sight at the minute but I’ve been really enjoying working out again and it helps having something to focus on.

And lastly…I’m sure I’m not alone in sometimes doubting why I keep blogging.  It’s time consuming, can be hard work and why the hell would anyone want to read what I’m blabbering on about?  I’m about to hit my blogs 1st birthday and I love that I have a record of the past year of O’s life and can look back at how much he’s developed and have a record of memories that may otherwise have been long forgotten.  Primarily that’s why I keep doing it. Saying that though, it is nice to know that someone else is enjoying reading what you write and I was so happy this week to make the Mumsnet Front Page with this post.  I know in the grand scheme of things it doesn’t matter but it did put a huge smile on my face on Tuesday. 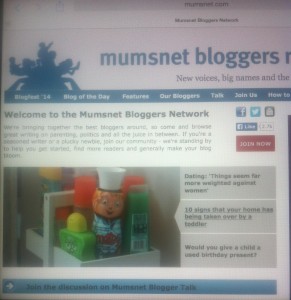