Is it almost the weekend again already? This year is flying by and I’m not too sure if that’s a good thing, I feel a little bit like I would like time to slow down a little at the minute. Anyway, without further ado…

Read
The Tesco Home catalogue, and I was pleasantly surprised!  This summer we’re planning to convert our old outbuilding into a summer house and I’ve been doing a little bit of research of what I would like the interior to be like. Ideally I’d want a bit of a beach hut theme but hubby is insisting that he wants his signed Man Utd shirt in there (one of his most prized possessions) so the compromise is a bit of retro style which should hopefully accommodate it a bit more. 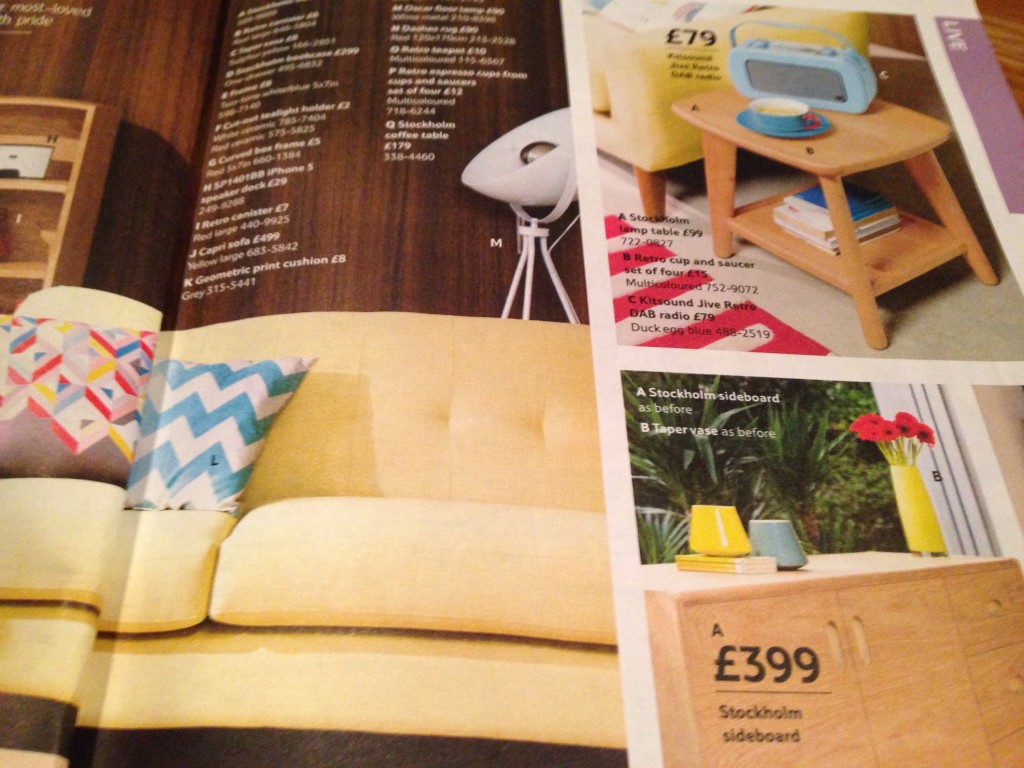 Watched
It’s got to be the eclipse in here. To be honest, I almost forgot it was happening until I had a text from hubby to ask if I was watching it. I’d been a bit non plussed in the build up to it, but it was quite amazing to watch. 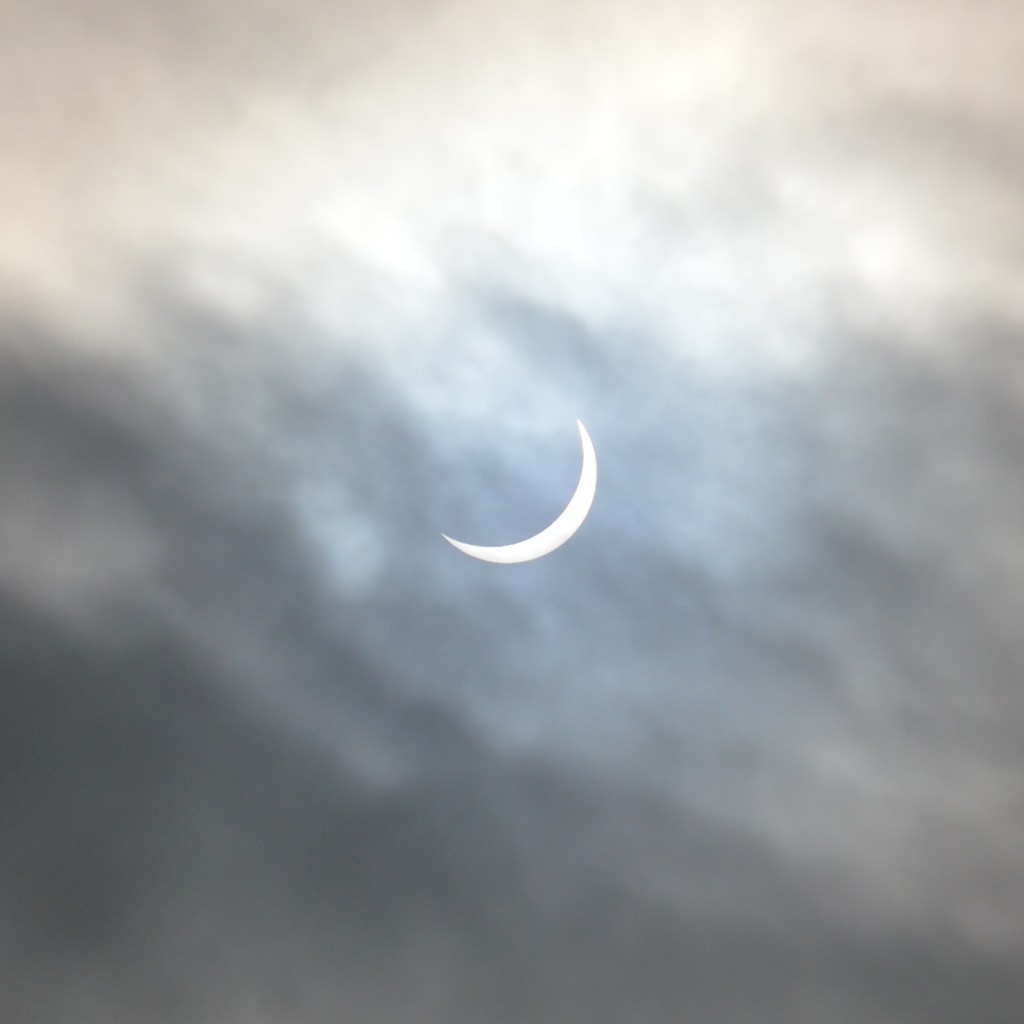 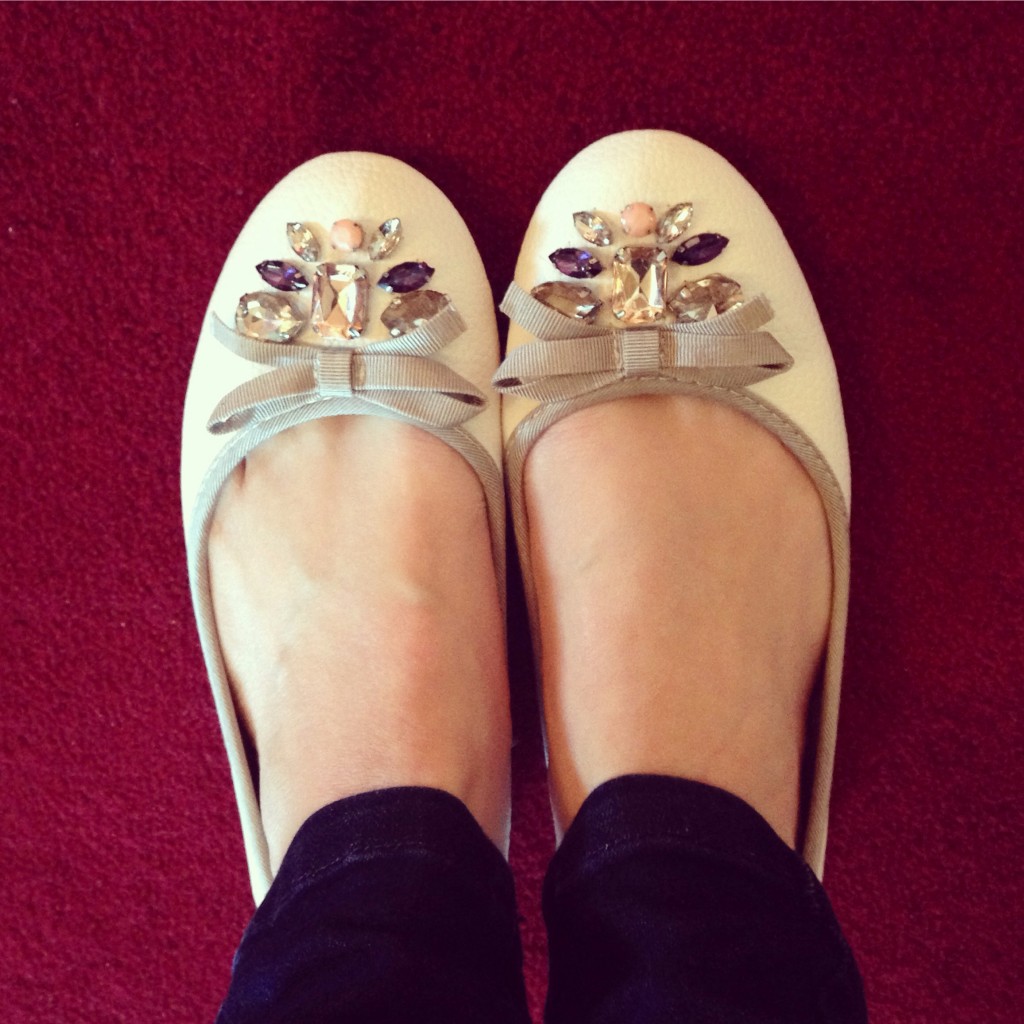 Heard
I hadn’t heard this song for years but when it came on the radio on Wednesday I ended up driving round our village for no reason other than to make sure I got to listen to the full song. It reminds me so much of the year I left school and of first meeting my husband. Bless him, he was a bit of a shy boy in his teens and one of my friends always said this should be our song.

Made
I thought I’d got away with it, but on Tuesday one of O’s nursery ladies came running after me to give me a polystyrene egg and a note about making an Easter bonnet. We gave it a go on Thursday and to be honest it was a bit of a disaster. My ideas of a Pinterest perfect creation went out of the window when I realised that no amount of glue would make anything stick to the stupid thing. O put so much paint on the egg it’s still drying out before we can attempt to put any further decorations on it. We’ll be trying to finish them off on Sunday afternoon. 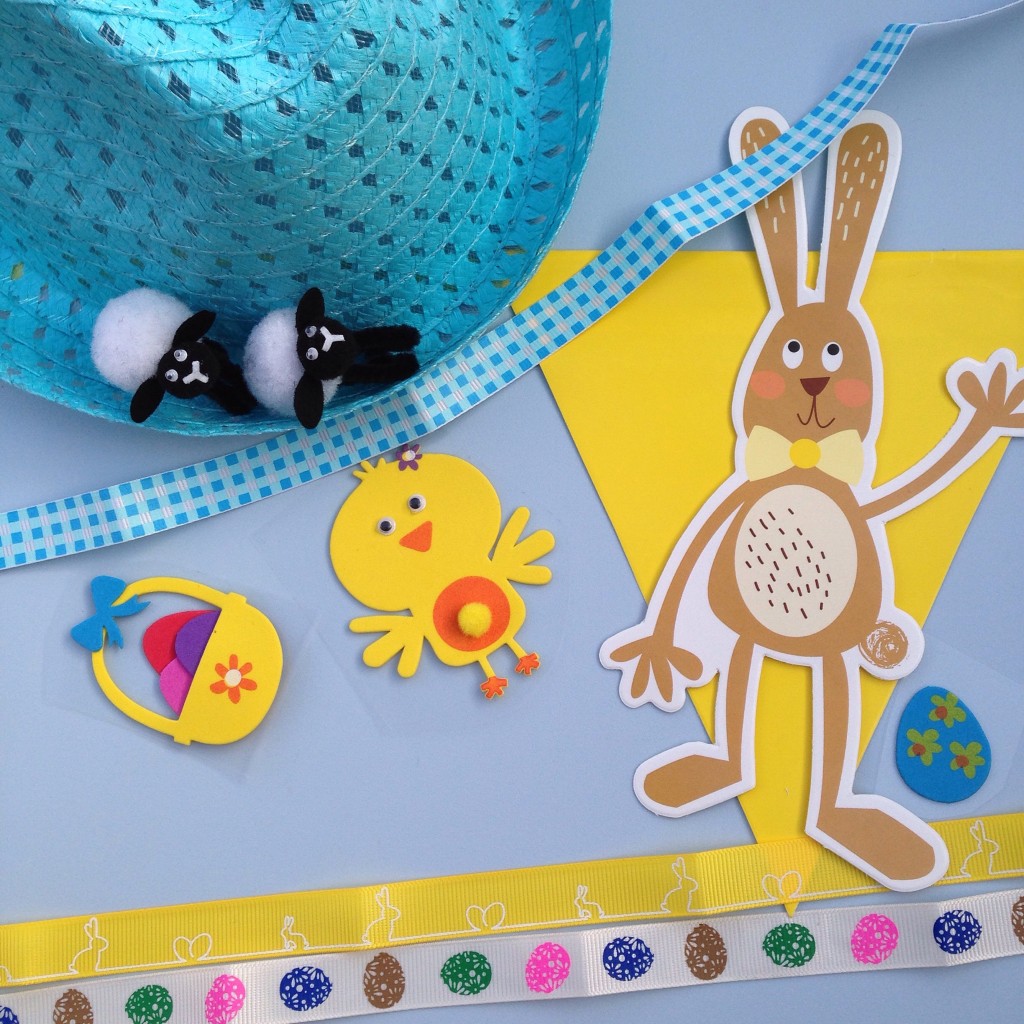 It started off so well!

And Lastly…
Last Saturday I headed into Liverpool with one of my best friends for a few wines and afternoon tea. When you’re a mum it can be so hard to find time to spend with friends and as we work together every day it feels like we see each other a lot but they’re 5 minute chats before the next class comes in so it was lovely to have a few hours of uninterrupted conversation. I don’t think you can ever underestimate a bit of girl time. 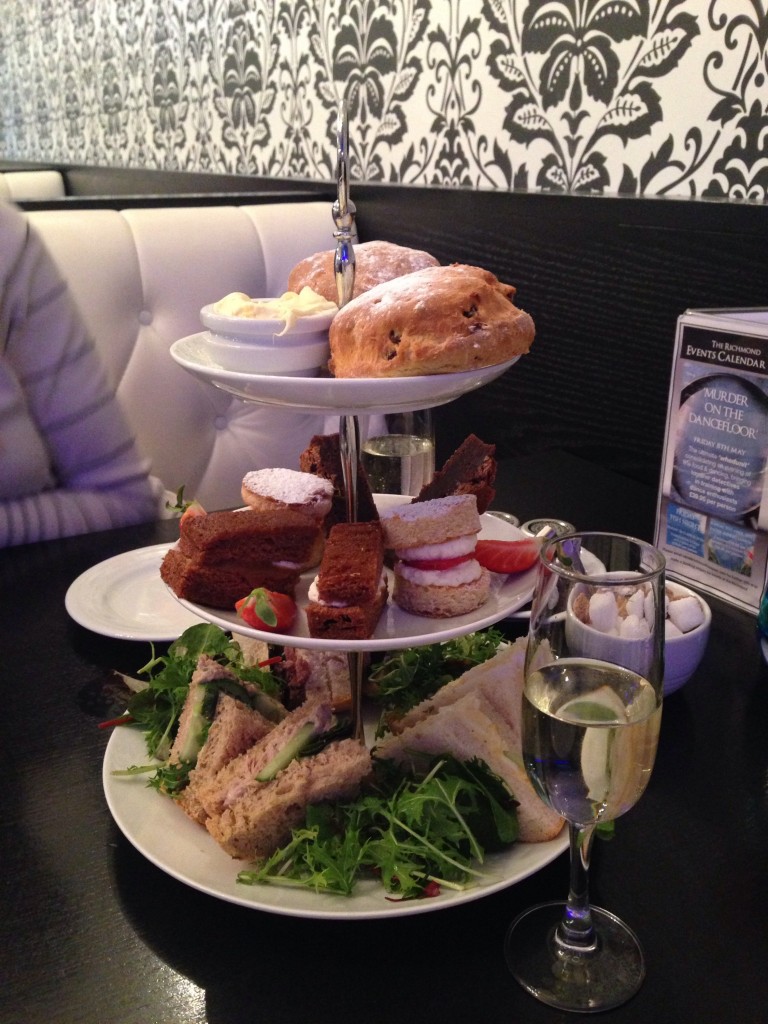 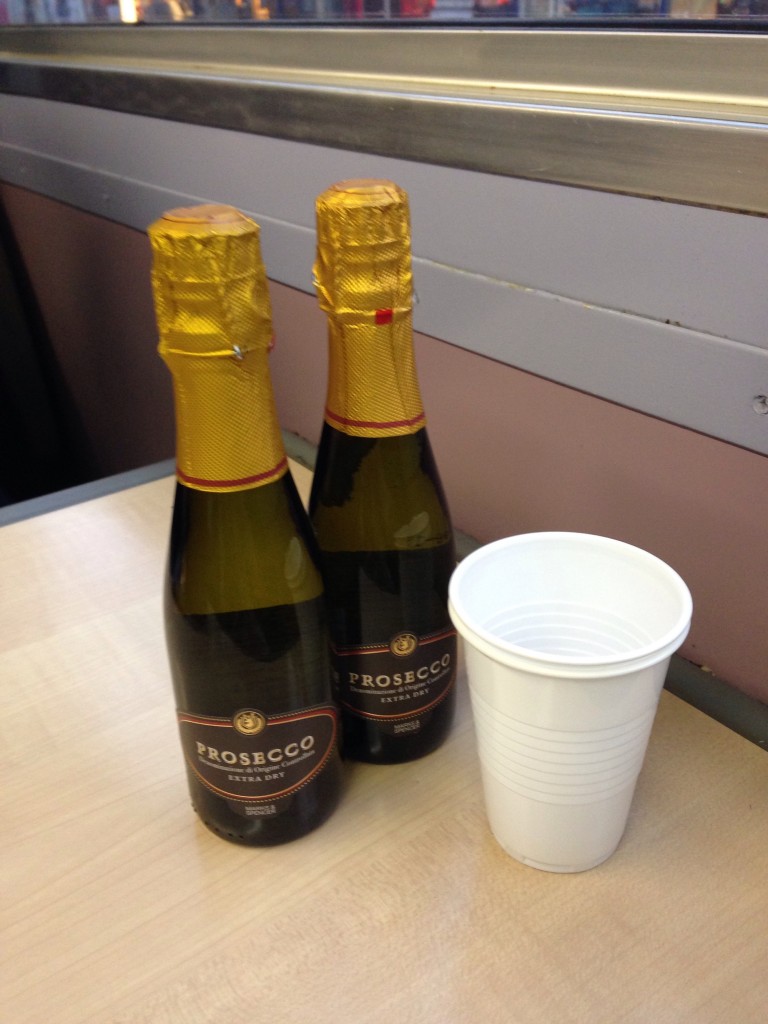 And that was our week, hope you have a lovely one and see you next Friday.