I’m not quite sure where time is going as the weeks seem to be flying by.  How can we be in July already?  In some ways it feels like we have been really busy, but at the same time we haven’t done that much at all.  I think that’s down to adjusting to life with a newborn again as the smallest of things feels like a huge achievement when there are two little people involved.  I’m on a high for about two hours after successfully managing to get them both bathed!

I’ve been delighted to see that the lovely Sian (ex-Potty Mouthed Mummy) is back with a new blog The Foodie Fables.  As you can probably gather from the name, it’s a food blog and if you’ve seen her lovely dinner pictures on Instagram you may want to pop over and check out the recipes for them.  As I am quite keen to lose my extra baby weight I can’t wait to try some of them out.

The news and the football has been the main ones this week.  Nothing more to say, moving on…

Apologies for this being a bit lame, but the little man and I made a little visit to the next village along from ours last week.  When you’re used to being able to just jump in the car and head off to wherever you want it can be a little frustrating to be transport-less.  I love our village but there is a tiny shop, a couple of pubs and not much else so I decided to walk the 2/3 miles to the next one.  It seemed a good idea at the time but completely wiped me out and I felt a bit ropey for the next couple of days.  It was nice to potter around though, and not have to rely on other people giving me lifts or picking up things for me.  And a chance for a proper coffee! 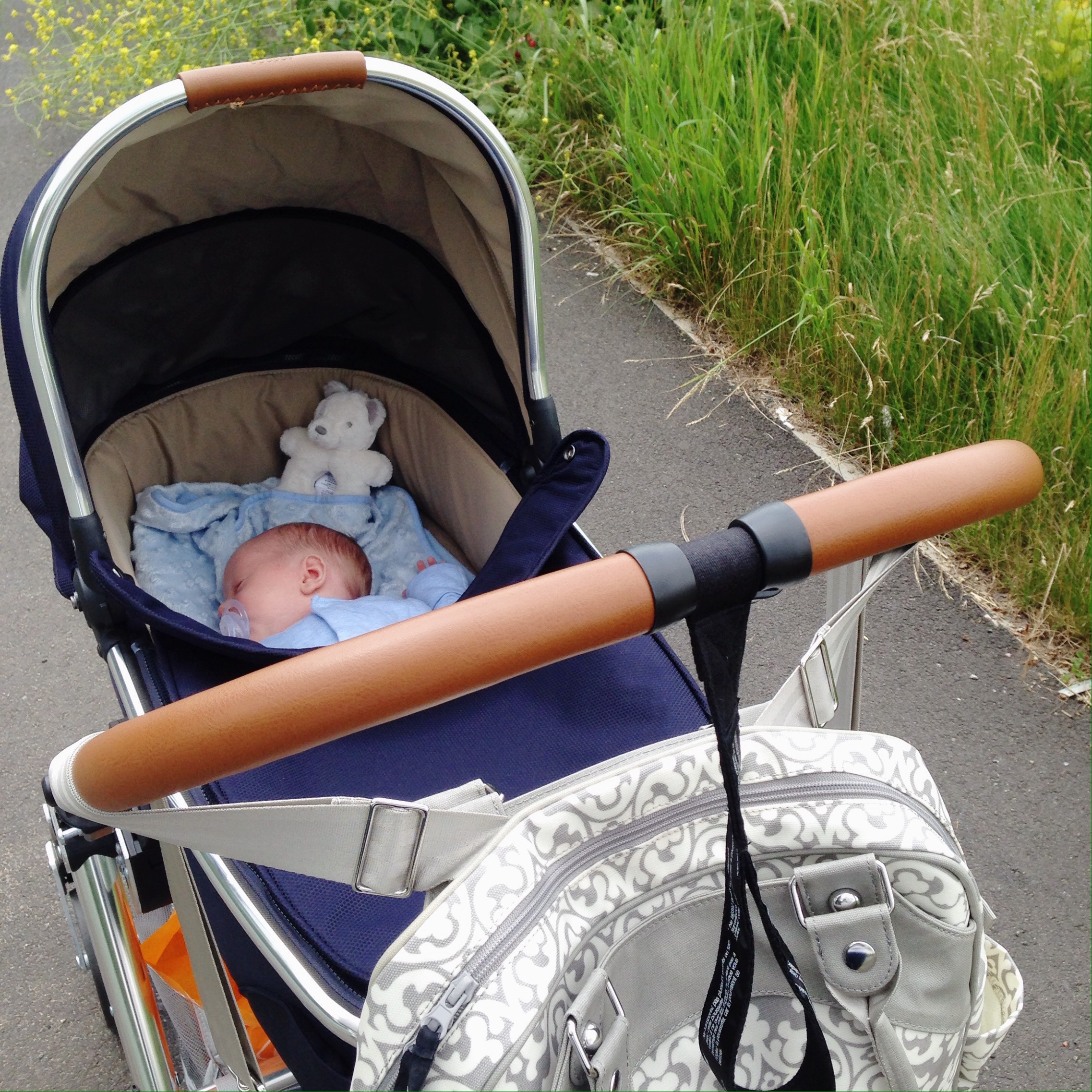 I did make some Minion cakes with O though, these were the two better looking ones. 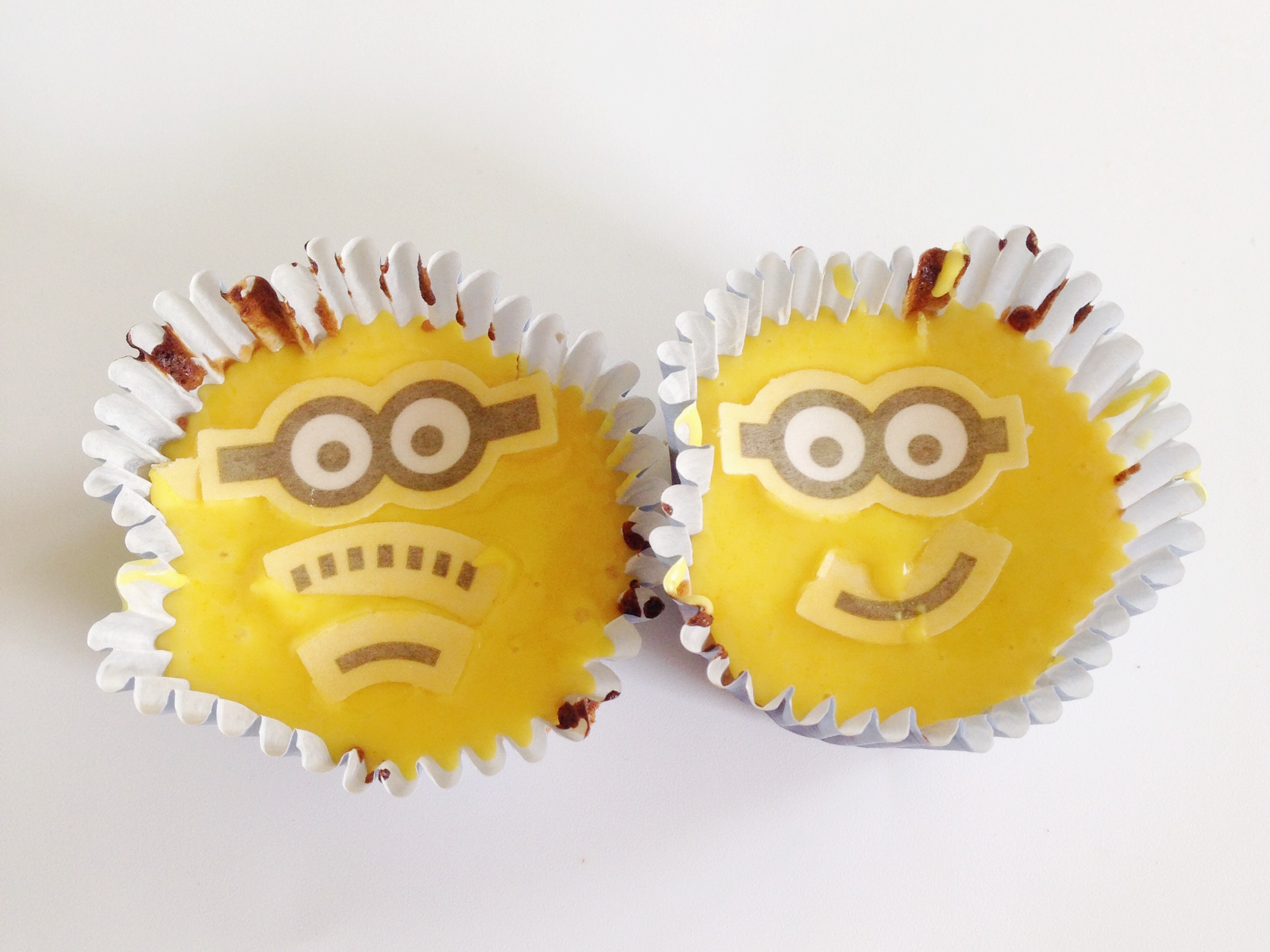 I’ve been having a wardrobe cull over the past week and being ruthless in streamlining what is left in it.  I have so many clothes that don’t fit/I don’t actually like/never wear and my wardrobe is that stuffed and messy I can’t see what I actually have.  I’m trying to create a bit of a capsule wardrobe of items I love and that I can mix and match together.  With two little boys (and one who hates to be put down at the minute) I don’t have too much time to stand and decide what I want to wear.  It’s more of a smash and grab situation at the minute.

I was quite chuffed to fit into my size 10 denim dress from Tesco (shh, don’t tell anyone) for our Father’s Day meal. 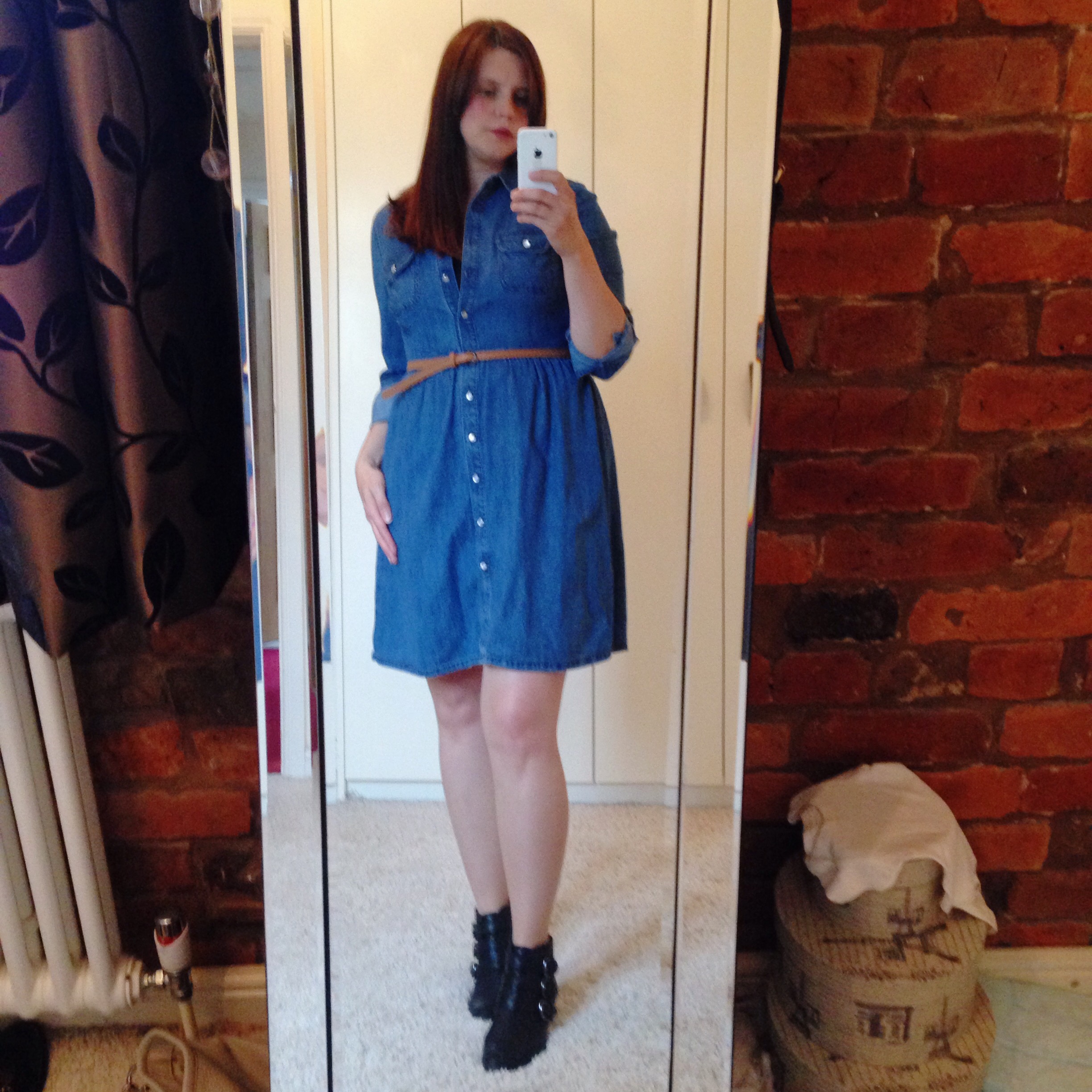 This one is entirely my own fault but I’ve heard O calling his brother a “turtle face”.  When Doc wakes up or is getting comfy he stretches his neck out and looks like a little turtle poking his head our of his shell, so I’ve called him a little turtle face a few too many times and O has picked up on it.  Oops! 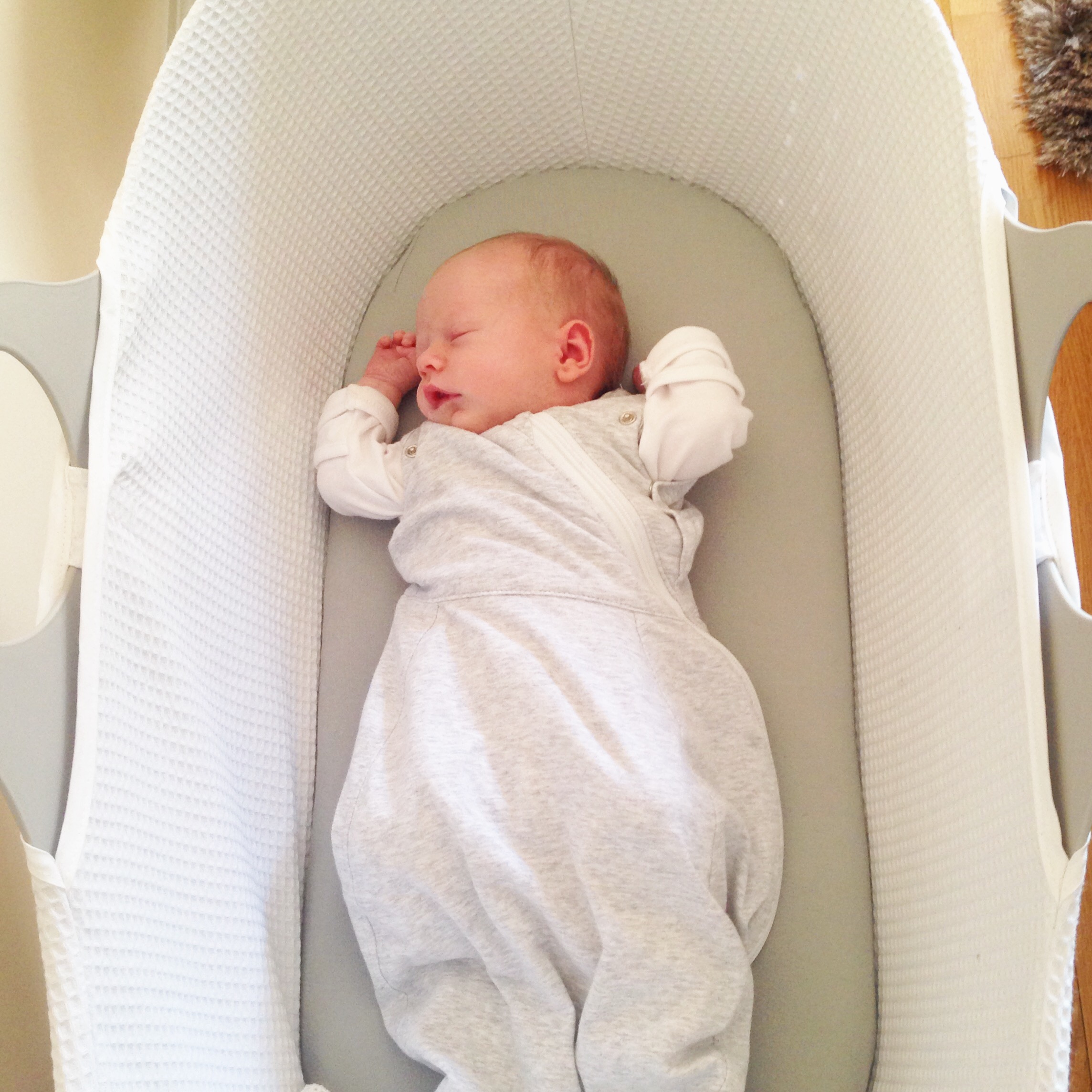 O had his first settling in session at school yesterday and he had such a great time, the worries I had about him starting are slowly slipping away.  We had been to register Doc’s birth before and so we had grabbed him a McDonalds Happy Meal for lunch as we were passing through the Drive-Thru.  Of course, O insisted on taking the toy to school with him and ran in to immediately show the teacher what he had got from McDonalds.  Spot the crap mum giving their child the unhealthy lunch, and thank you to the fellow mum who piped up they had the same toy too!