The first week of maternity leave has been a lovely one.  It’s bee wonderful to not have to think about work and most of the week has been spent with family and catching up with friends.  And the sun has been out which always makes a difference doesn’t it? 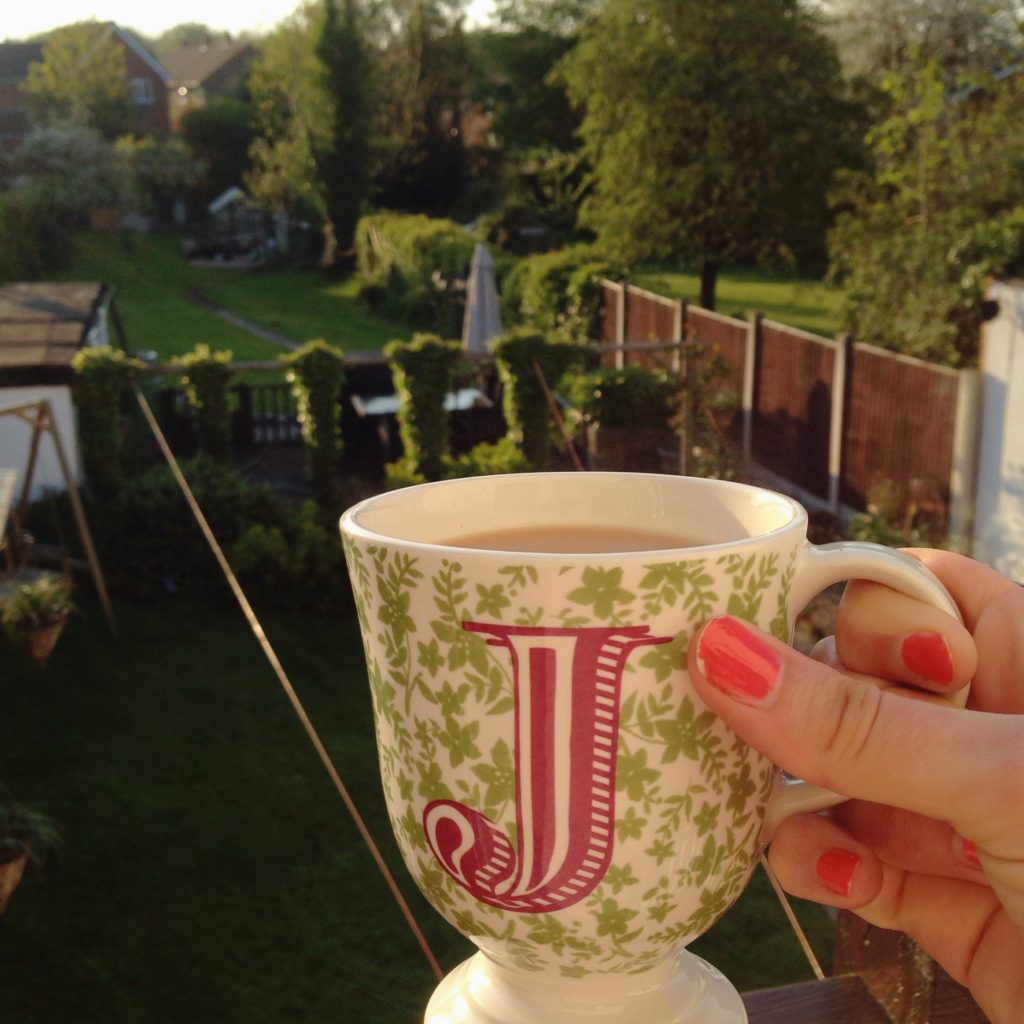 My attention span for reading at the moment is virtually non-existent, it seems to make me really sleepy, and I’m hoping that starts to change soon.  We did receive a letter from O’s new primary school inviting us to the welcome meeting in a few weeks time.  A part of me is really looking forward to start prepping O for school, he is more than ready!

I also had some lovely cards from my A-level students last Friday before I left, I’m always really touched when the kids make the effort to write a card, and they also bought the baby a few treats too! 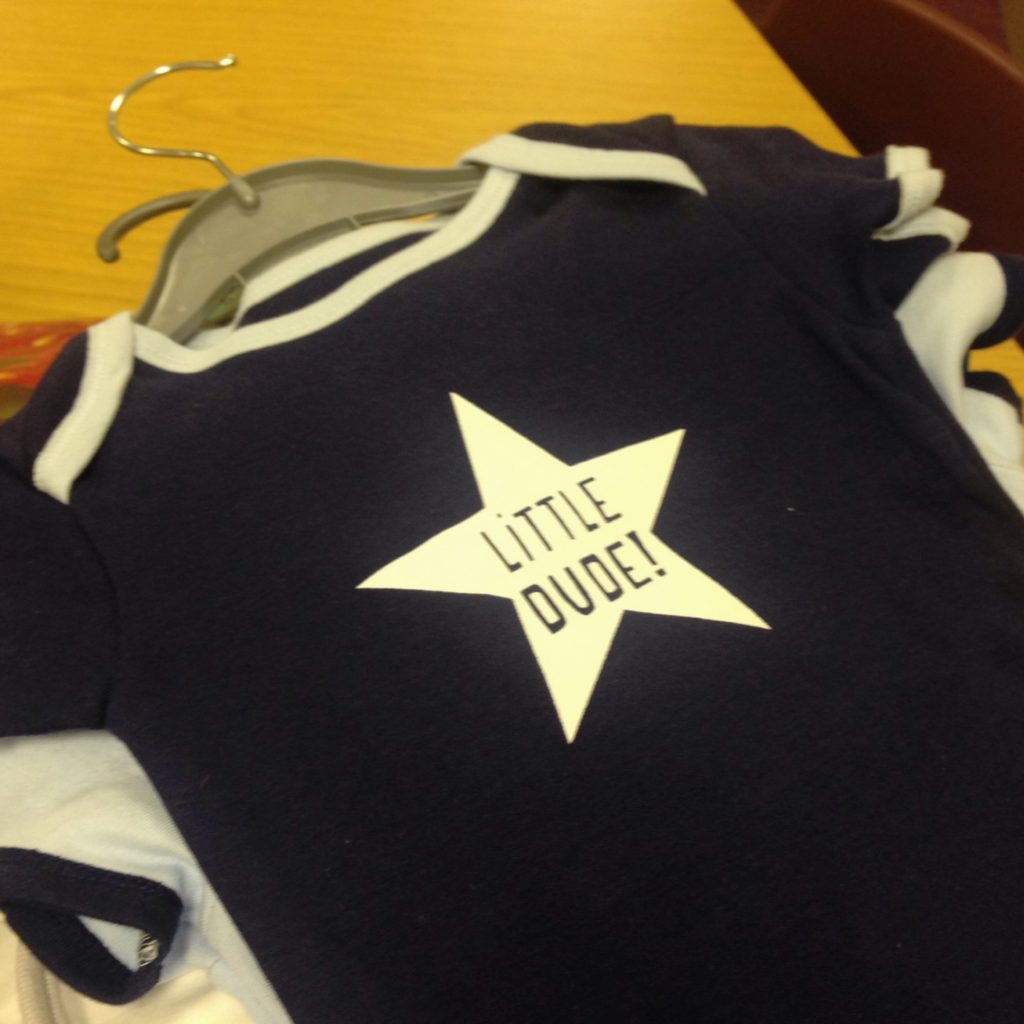 I started watching American Horror Story this week as I had a pile of baby ironing to do and wanted a distraction whilst I was doing it.  I’ve started with the first series Murder House and have been hooked.  I’ve watched nine episodes in the past four days!

I almost made a terrible Mum mistake by completely getting the timing wrong for the birthday party O was due to attend on Sunday.  It was his favourite “friend who is a girl”s party and we had rearranged a weekend away so he could attend as he had been so upset at the thought of missing it.  I was convinced the party was later than it was but as I couldn’t find the invitation I text the girls mum to double check.  At this point we were all in the car heading out for a family Sunday brunch.  The reply text said the party was starting in 10 minutes so it was a quick turn around to head home and get to the party.  I’m not sure O would ever have forgiven me if we had got there when everyone was going home!

It all worked out for the best as O had a great time at the party and we went for a late lunch in Manchester instead! 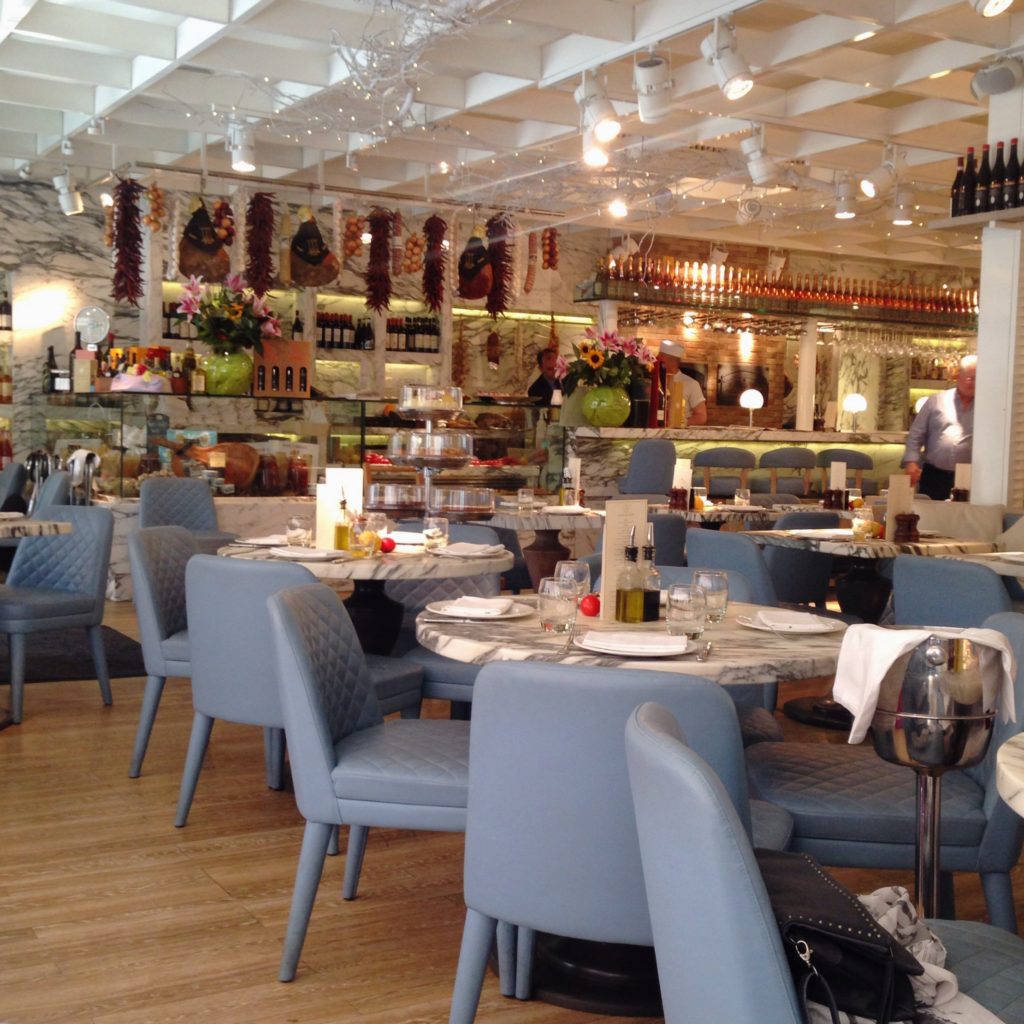 Anything that will keep me cool!  I was quite grateful for the rain in the middle of the week as it made it a bit cooler!

O chatting, almost non-stop!  He’s always been a good talker, but he only ever stops now when he’s eating or watching the TV.  On Monday we headed over to Delamere Forest to go on the Stick Man Trail.  The walk took us about 40 minutes and he chatted constantly all the way round, asking questions and telling me what he could see.  It was lovely to have that time to spend with him before the baby arrives and to be able to give him my undivided attention. 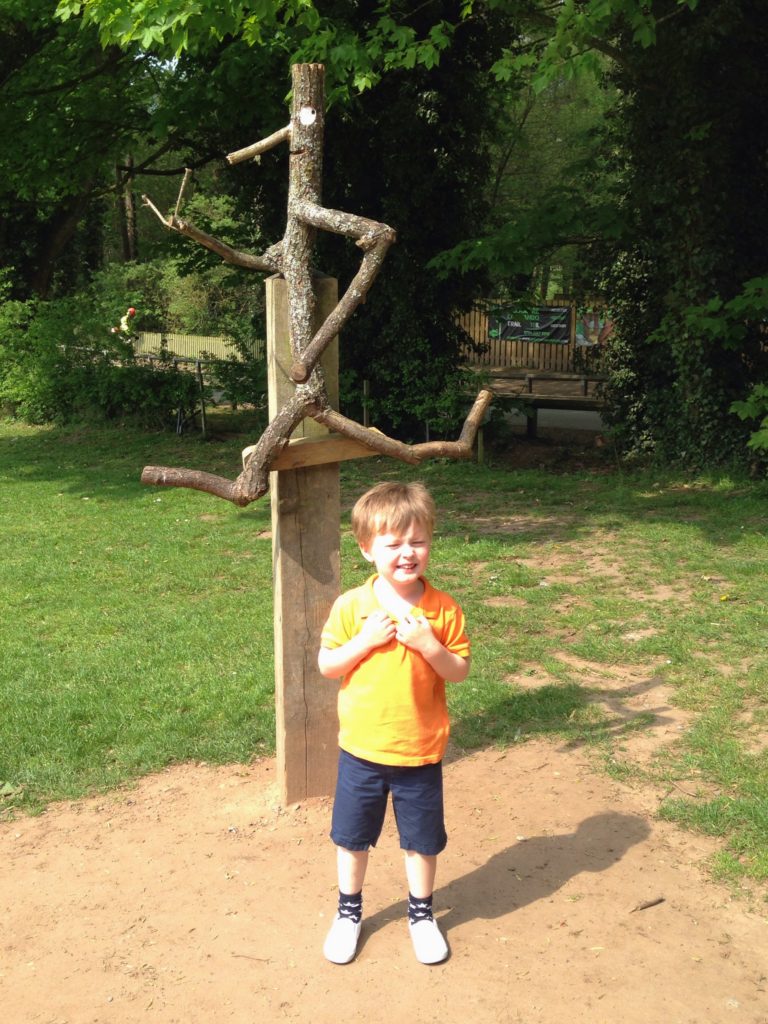 We’re off to Wales tomorrow for what will be our final time as a family of 3.  We’re all looking forward to a little change of scenery and a bit of sea air.

Have a lovely week.