Two weeks running for me and my Little Love posts, I’m feeling quite proud of myself.  Okay, I may be a bit late in the day with it but better late than never!  How has your week been?  We seem to have come through the Beast from the East pretty unscathed.  There was enough cold and snow showers to be a bit of a pain (and halt extension proceedings for a day or two) but not enough to warrant a full on proper snow day which was a bit disappointing. 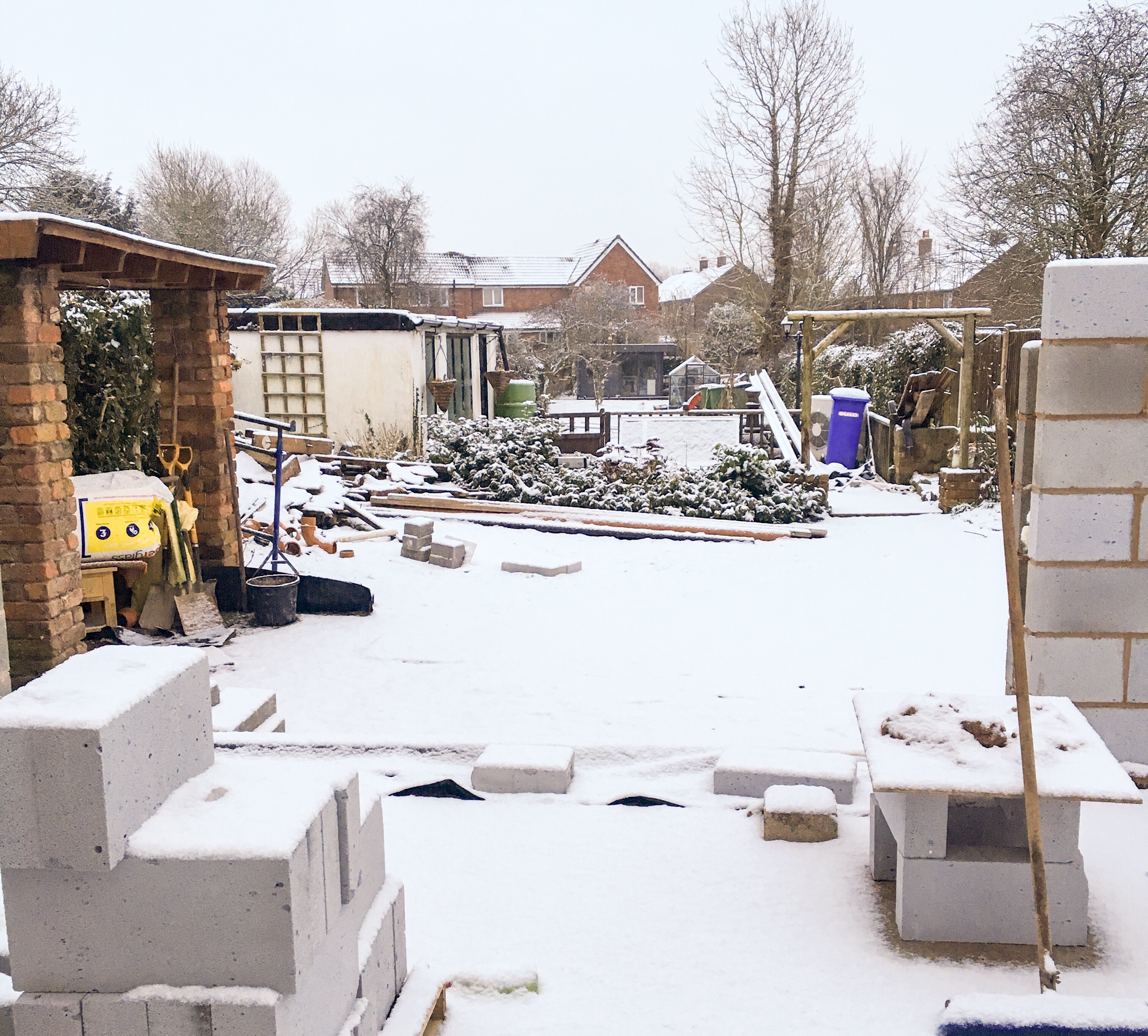 Mostly weather reports, with fingers crossed a huge snow shower was coming! The teacher in me dreams of a snow day but sadly a bonus day off was not to be.

I did read an email on Saturday to tell us O had moved up the next group at swimming which he was so excited about.  He has been hoping to move up for the past few weeks so he was delighted when it became official (plus he gets a new colour swim hat for his new class, it’s all about the little things!)

We binge watched The Sinner in two nights last weekend.  We were three episodes in after Friday night and started to watch “one or two” on Saturday.  I think we eventually made it to bed at about 1am after watching “just one more” until we were all done.  Brilliane series, we were hooked from the start.

Lovely to see Designated Survivor back this week too, love Keifer Sutherland in this.

This is all over the radio at the moment and I quite like a bit of Anne-Marie so it’s my new sing along in the car song.

We’ve been making light decisions about what we want in the new extension.  I am in love with these lights from Laura Ashley and think they will look perfect over the dining table. 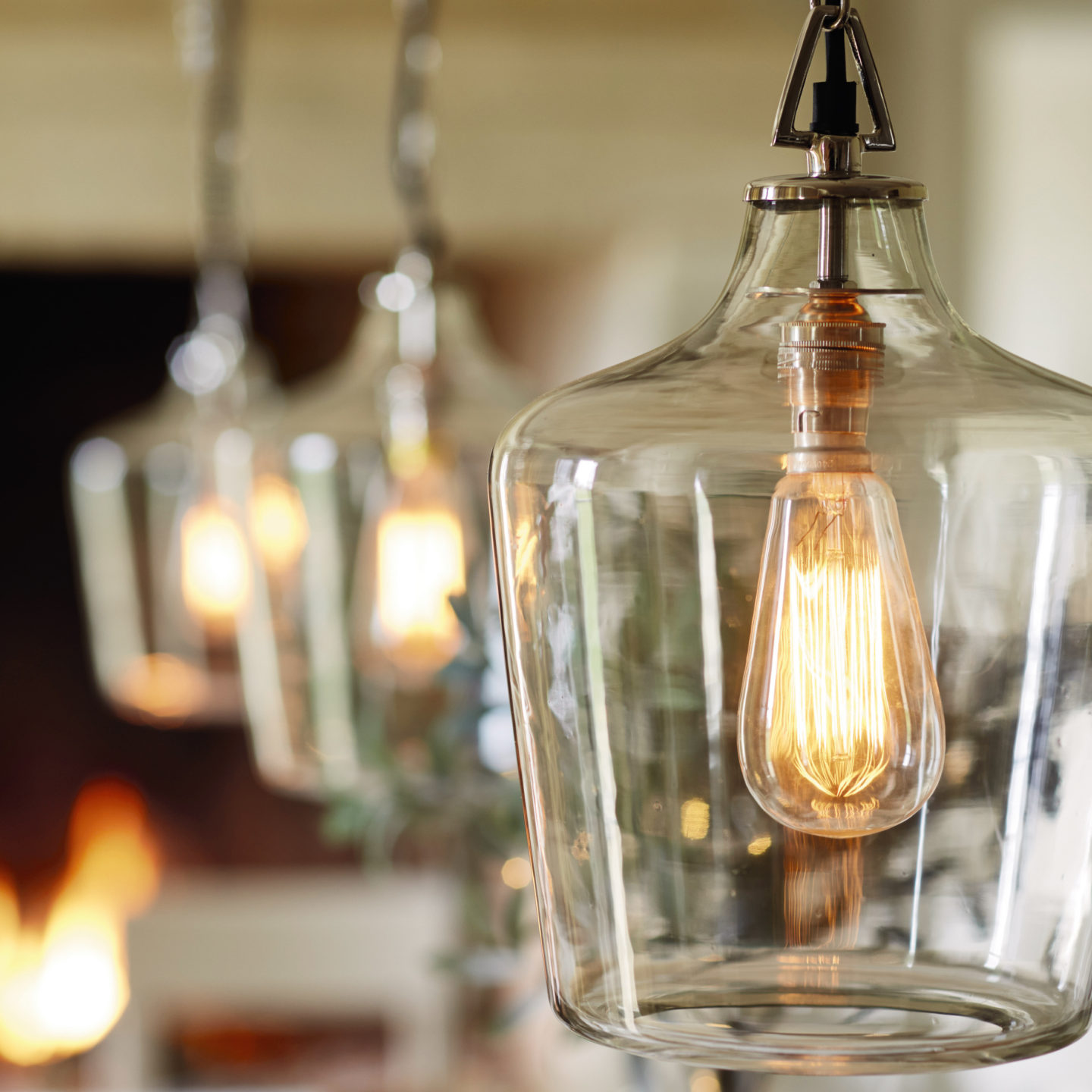 Mostly lots and lots of layers but we did go out for dinner with friends last Sunday which gave me the perfect excuse to wear my rainbow jumper. 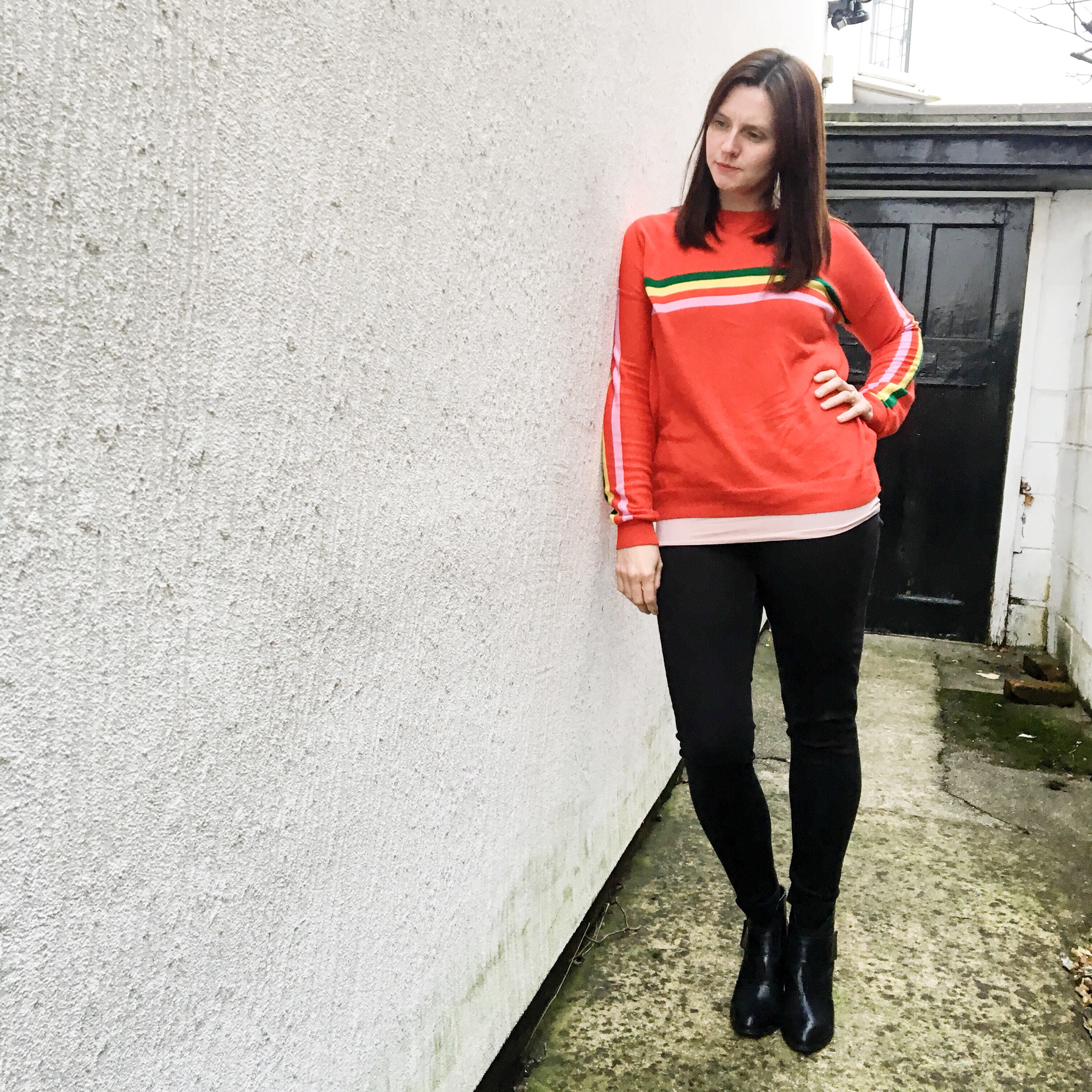 My husband was put on garden leave this week before he starts his new job at the end of the month so at the moment I am loving having a house husband to take care of the shopping, morning cups of tea and general house duties.  When he does start we will have to be a lot more organised to ensure we’re all where we need to be on time so for the next few weeks it’s nice to have someone else worrying about whether we have enough milk for the week ahead.

I’ve heard a rumour it’s going to get a bit warmer next week, so finger crossed.  I’m more than ready for Spring to make an appearance.  Have a lovely week xx

Linking up with the lovely Morgana at Coffee Work Sleep Repeat