Happy Friday little loves, it’s been a cold one this week hasn’t it?  Despite forecasts over the weekend that snow was headed in our direction, and with them the glimmer of hope that is a snow day from school, we haven’t seen any.  We have seen a bit of sun though, which has been such a welcome sight after what has felt like weeks of grey, miserable weather with non-stop rain.

I’ve been starting to get achy hips over the past couple of weeks and been taking myself for a bath to have a relax and a catch up of some reading.  This week I’ve been reading Prima Mother and Baby and was delighted to see a few familiar faces in there. 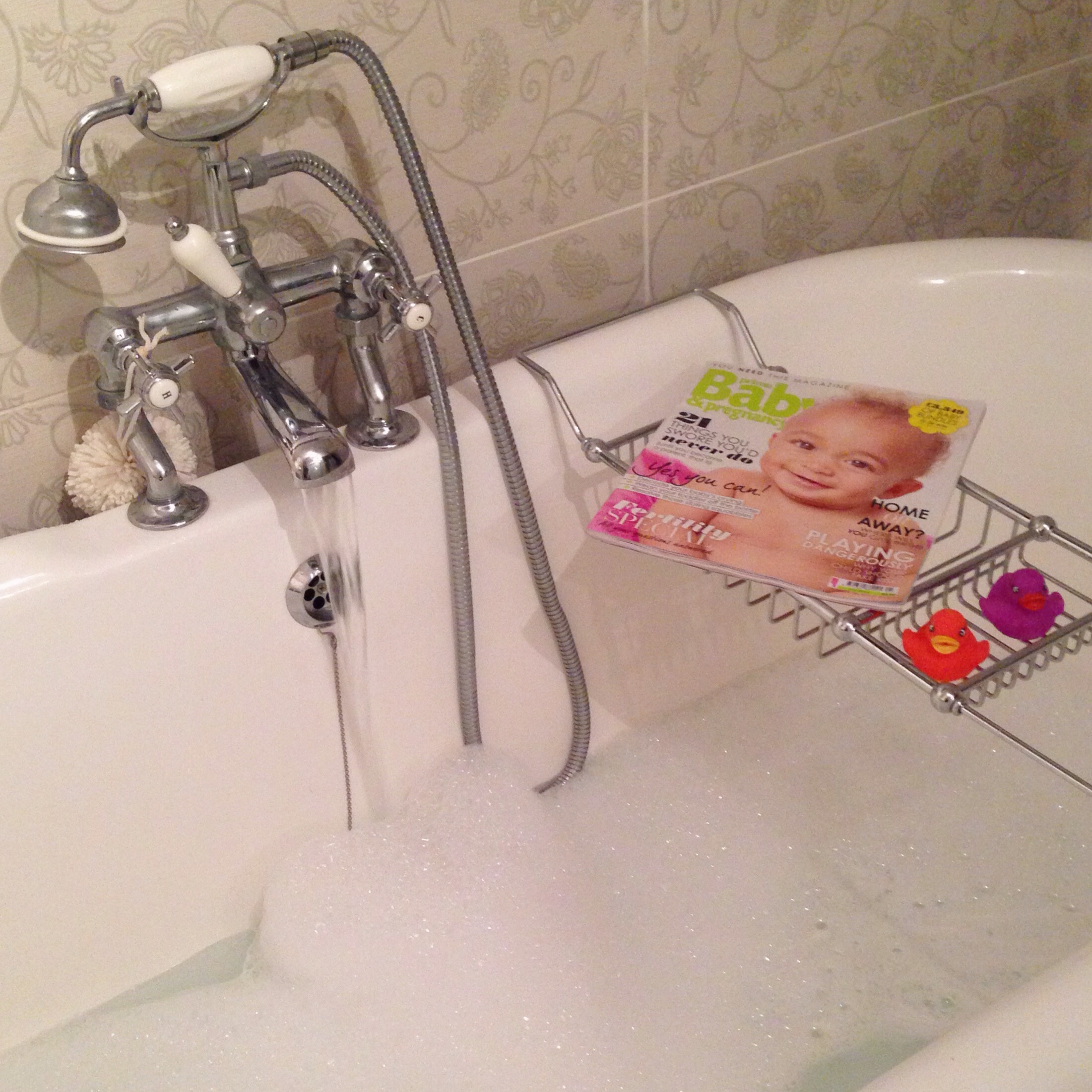 Last weekend hubby put on Kingsman: The Secret Service because there wasn’t anything else we fancied watching.  It was initially just on a bit in the background but we were soon hooked and despite it being a bit silly and very over the top we really enjoyed it.

Please forgive the tenuous link (I’ve been having a lazy week) but I’ve made O’s primary school application.  I filled it in back in November but after speaking to some other local mum friends they had all written a supporting statement for their preferred school so I went back and added one.  It’s now been re-submitted and all we can do it wait. 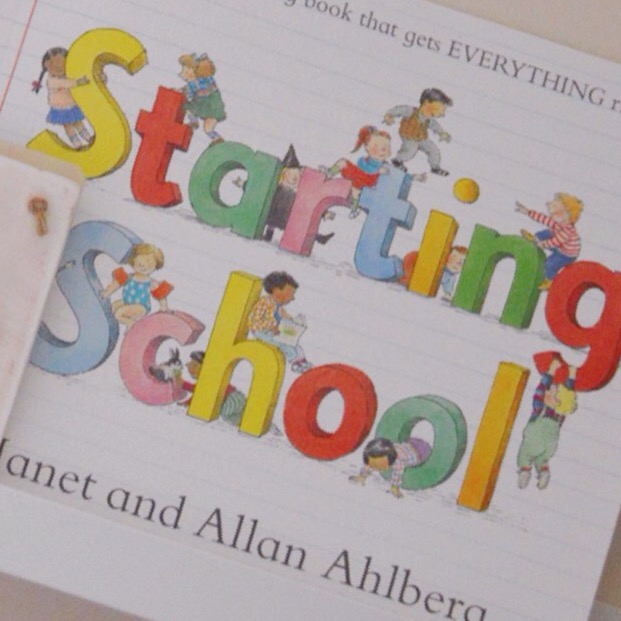 Nothing particularly exciting, still wearing my boyfriend blazer and whatever is comfortable.  I really need to get a couple more maternity things to see me through. I kept all my clothes from my pregnancy with O but I’m not sure what I was thinking as most of it is hideous and I just can’t bring myself to wear it. 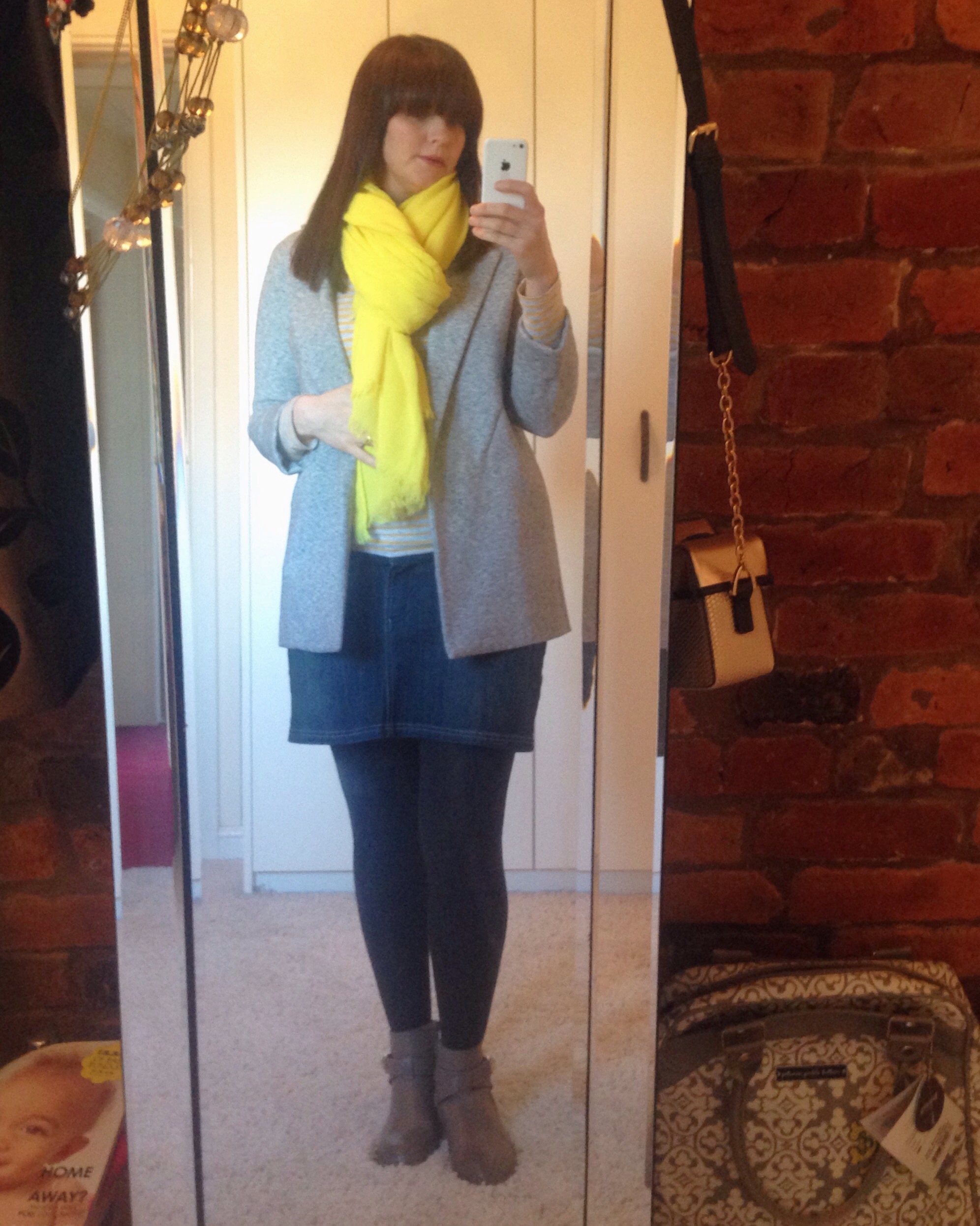 The kids at school eventually plucked up the courage to ask if I was pregnant, although they asked my friend rather than me, just in case.  They have been so funny, I’ve noticed them eyeing up my belly but they were too polite to say anything just in case I had simply over indulged a bit too much over Christmas.  I’ve heard quite a few Congratulations from them and one of my sixth form boys is insisting I name the baby after him!

There has been a lot of death and sadness in the past few days.  As well as David Bowie and Alan Rickman (I loved him in Die Hard) we also lost my husbands uncle after a short battle with Motor Neurone Disease.  I”m going to end with a little quote which seems quite poignant this week. 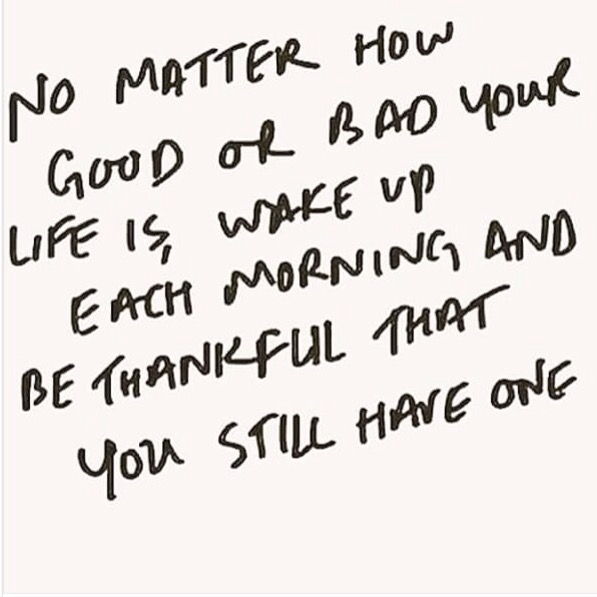