This week has been all about spending time with O before he starts school on Monday.  It feels like we have and a bonus week together as everyone else is in school.  It’s gone way too fast but he is so excited for Monday and can’t wait to join his class. 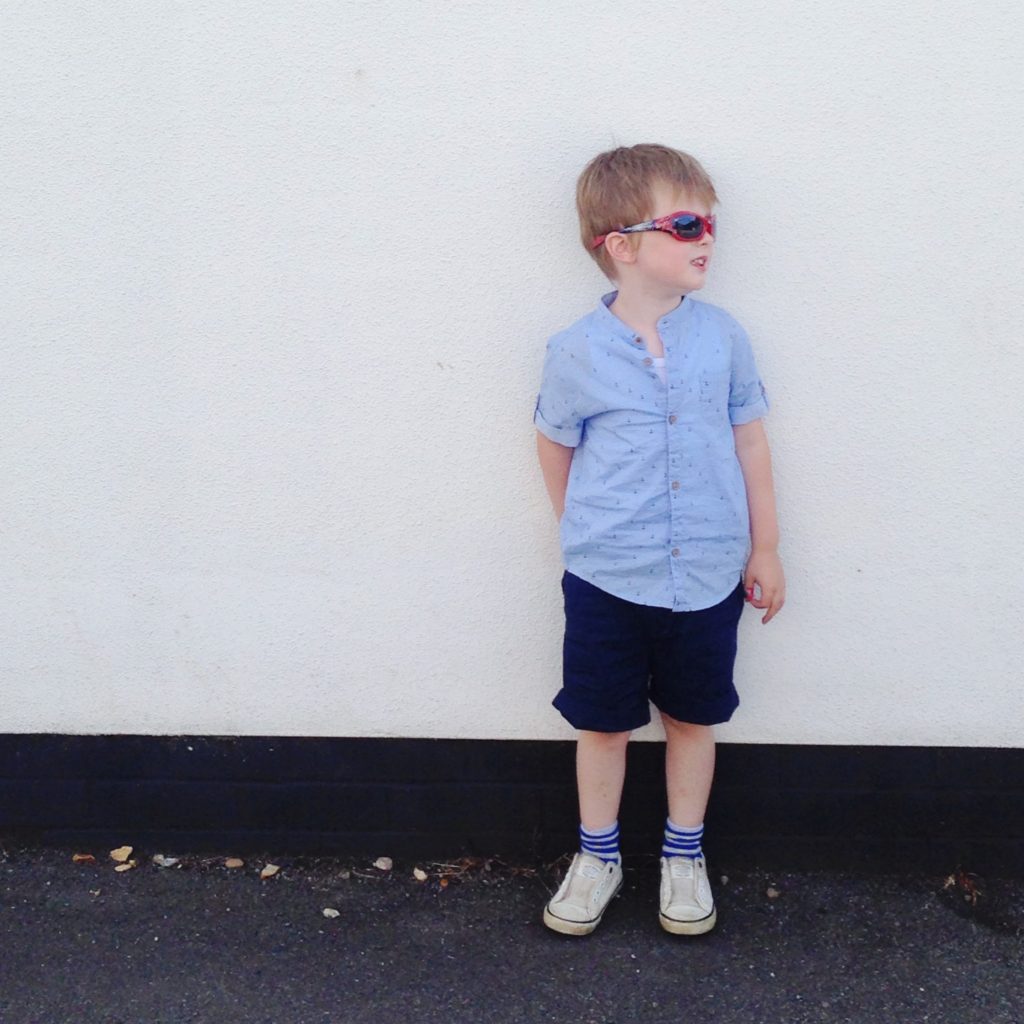 I took a book with me to Wales (I’m still trying to read Strictly Between Us) but that was probably a bit naive of me.  First family holiday with two kids and I thought I was going to have time to read a book, silly me!   We did have a lovely time and it was relaxing but there wasn’t much time to sit and read!

We have binge watched the first series of Narcos (hubby has already seen it but was re-watching it with me) and then we watched the first two episodes of season 2.  The geek in me loves a bit of modern history and I find it fascinating that this was all going on not that long ago.

I’ve also started watching Stranger Things, I love the 80’s setting and you will probably find me glued to the couch next week whilst O is at school trying to finish it.

We also went to see the fishes at Sealife Trafford, O loves the fishes. So of course, we had a cheesy family photo (sorry, it’s a bit blurry!) 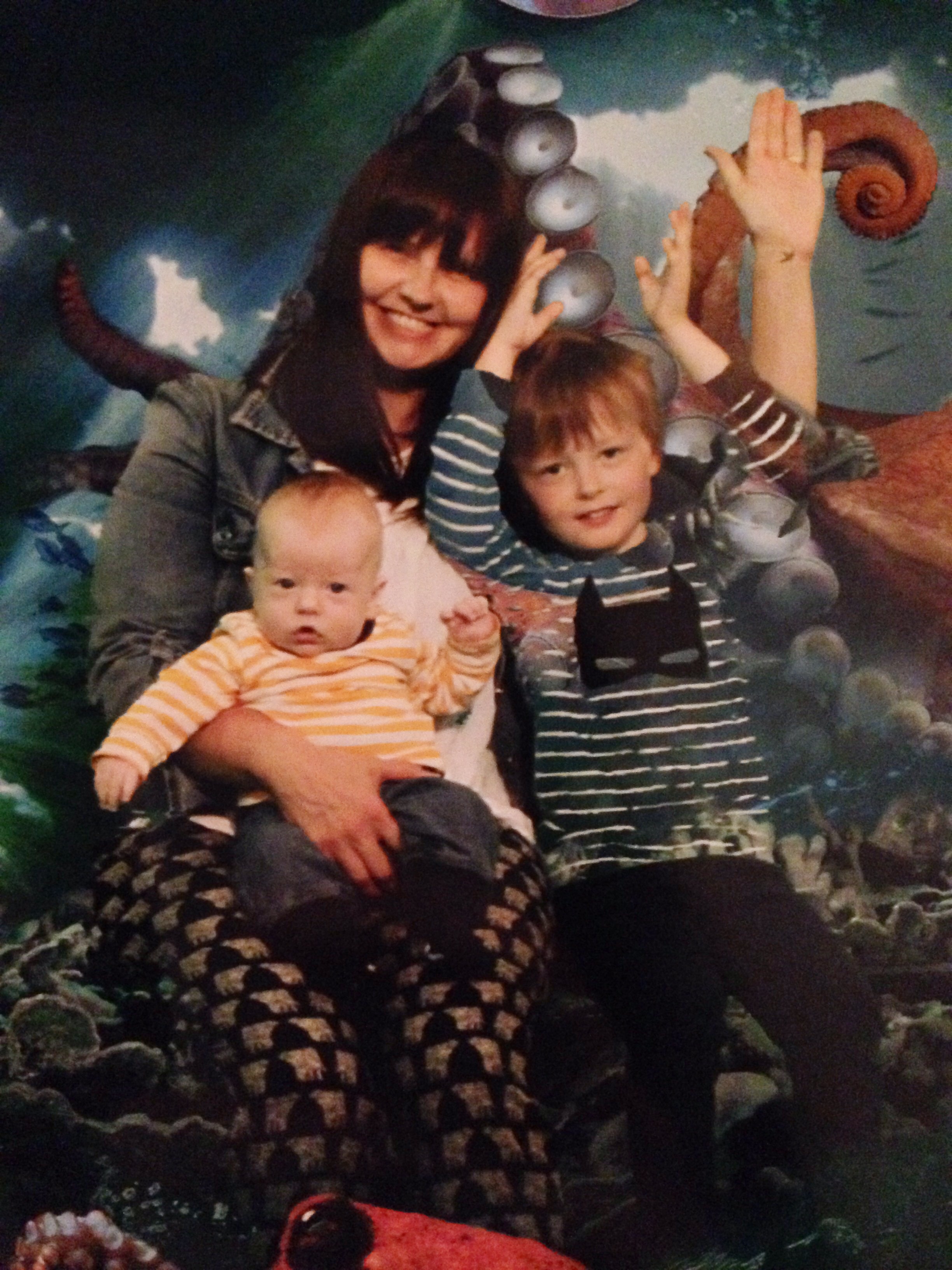 We have been making plans this week which are very exciting.  We were chatting about the house and now that we have two kids the layout probably doesn’t work as well as it could so we have decided to put an extension on the back to make a big kitchen/dining/family room.  We won’t be doing it for a couple of years but will hopefully aim to get planning permission organised in the new year.  I know it won’t be for a while but I can’t wait.

I wore a swimsuit this week for the first time since having G when we took him swimming for the first time.  It wasn’t horrendous but it reinforced that I do have at least a stone to shift, ideally a bit more.  It was a bit disappointing, although not entirely surprising, to find that I’d put a pound on this week at Slimming World but it has made me more determined.  I’ve been a bit rubbish at it recently (I blame Summer) but I’m hoping the structure of school runs and routine will help next week.

We had such a lovely time in Wales and it felt good to survive our first mini break as a foursome.  G loved the pool and I’m feeling a lot more relaxed about Spain in a few weeks time. 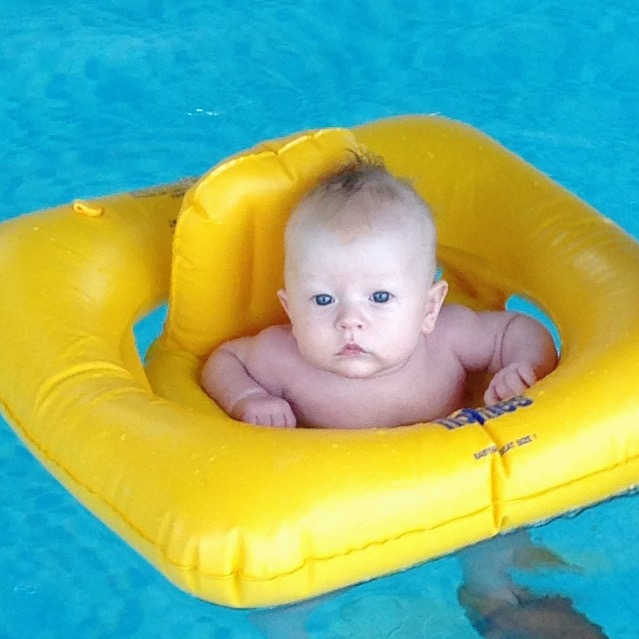 Have a great week, it’s going to be a huge one for us.  See you next Friday!