It’s been over a month since I last joined in with Little Loves, although it’s been a while since I’ve blogged much at all, other than to keep up with a few reviews and collaborative posts.  I think returning to work after maternity leave, tied in with G deciding he didn’t want to sleep anywhere but in my arms started to take it’s toll.  Being back in work has been a bit rubbish, but I’m only doing 3 days a week at the moment so it could be a lot worse.  Anyway, enough moaning from me, I’ve missed my positive post for the end of the week so here goes with my highlights.

I bought the Marie Kondo book a few months ago and have just got round to reading it over the Easter holidays.  I haven’t got too far into it but it has already inspired me to start on a huge decluttering mission.  There have been numerous bin bags filled with rubbish and many more heading to the local charity shop.  Once you start, it’s quite addictive and I still have a long way to go. 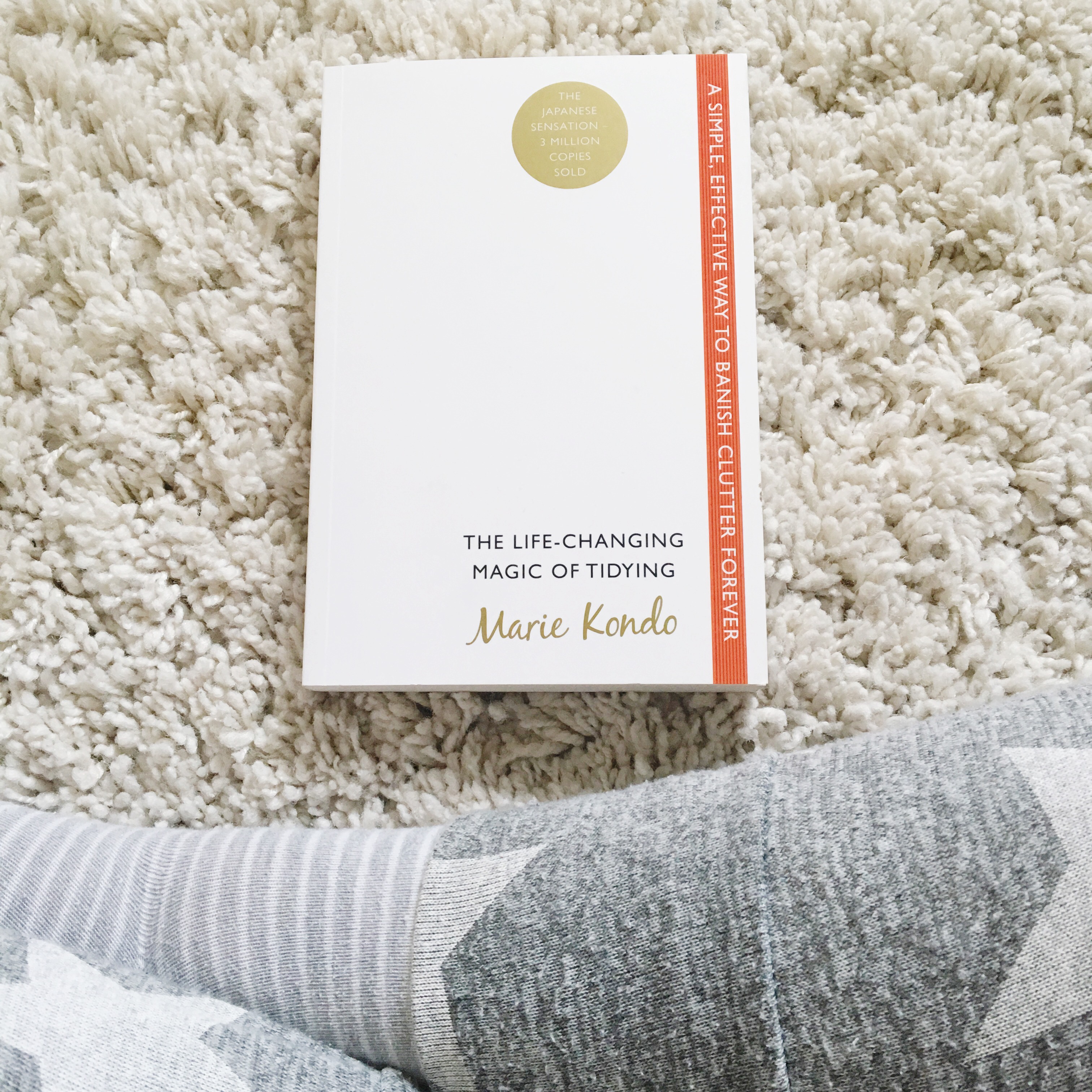 In my last little loves G has just started crawling and since then he’s only gained so much speed and confidence so there is lots of watching him as he is into everything.  He’s also started cruising on the furniture. He’s so desperate to walk and he’s very determined, I don’t think he’ll be the 20 months O was before he walked on his own. 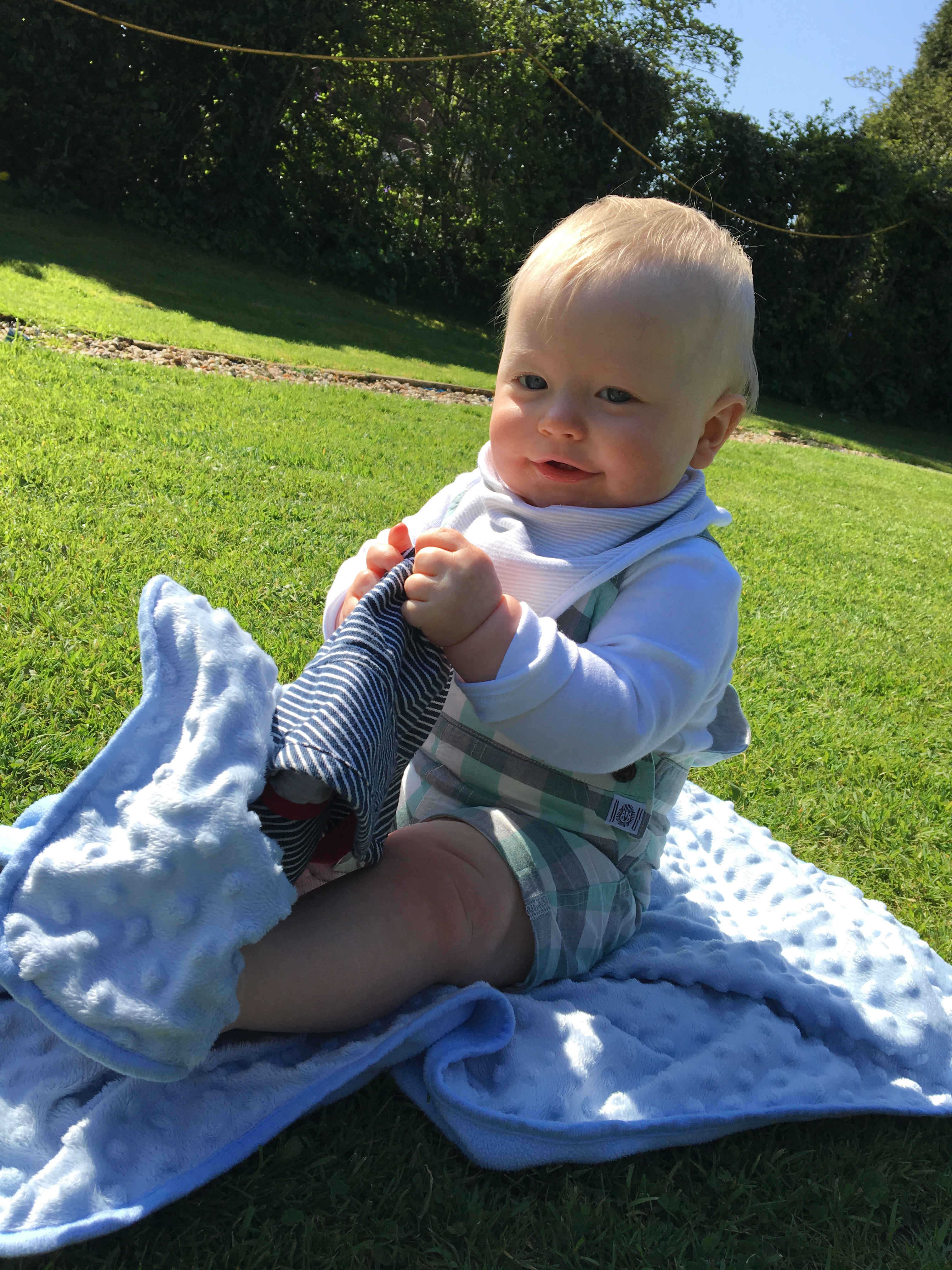 O and I made Easter nest rice krispie cakes, although I completely forgot to take a picture of them but they were delicious.

My favourite outfit of the past week was getting the chance to wear my pink tulle skirt. I love how floaty it is and it’s so light it feels like you’re hardly wearing anything at all.  I can’t wait for summer to wear it with sandals and a t-shirt. 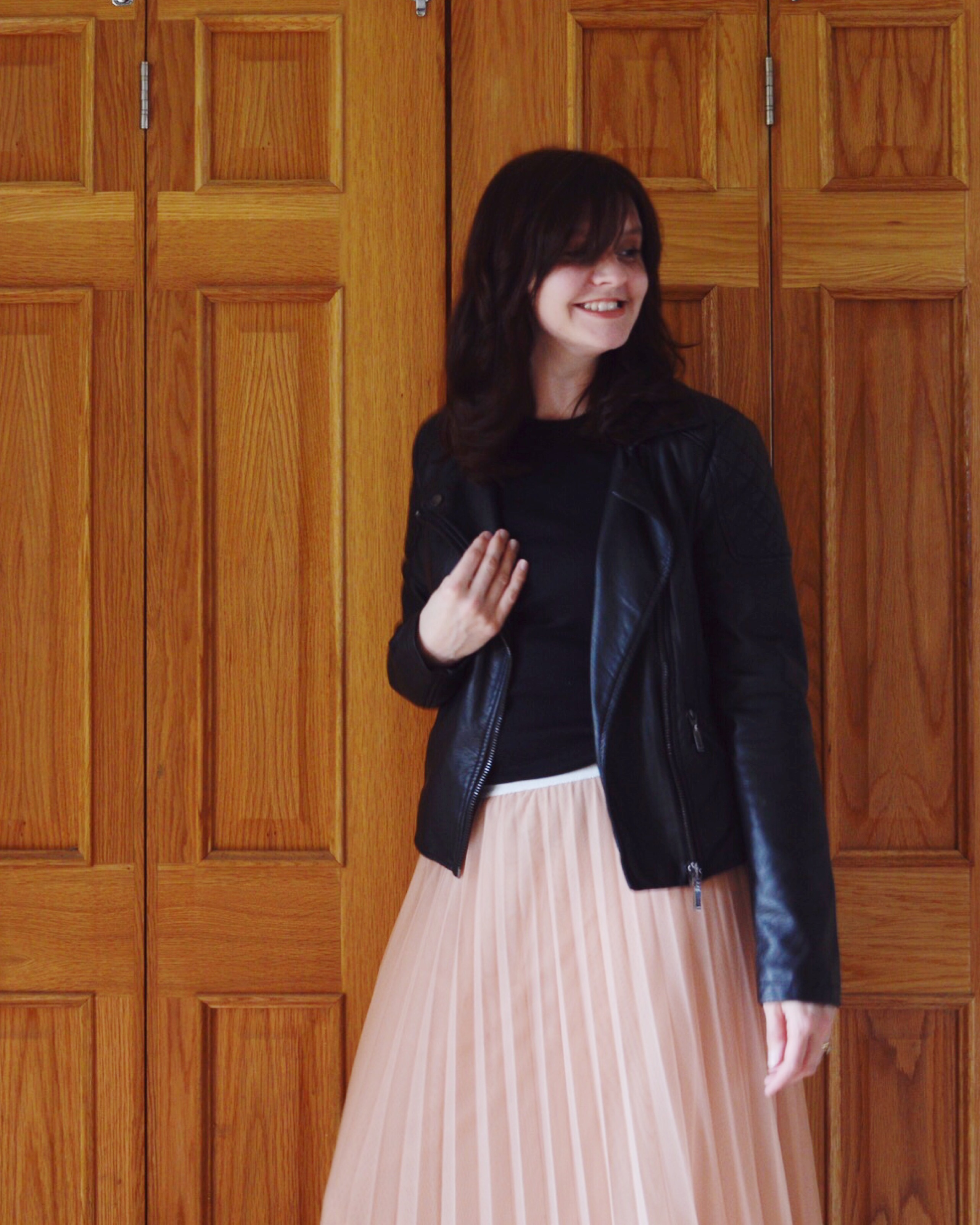 My no new clothes March failed when I saw this beauty in Oasis. 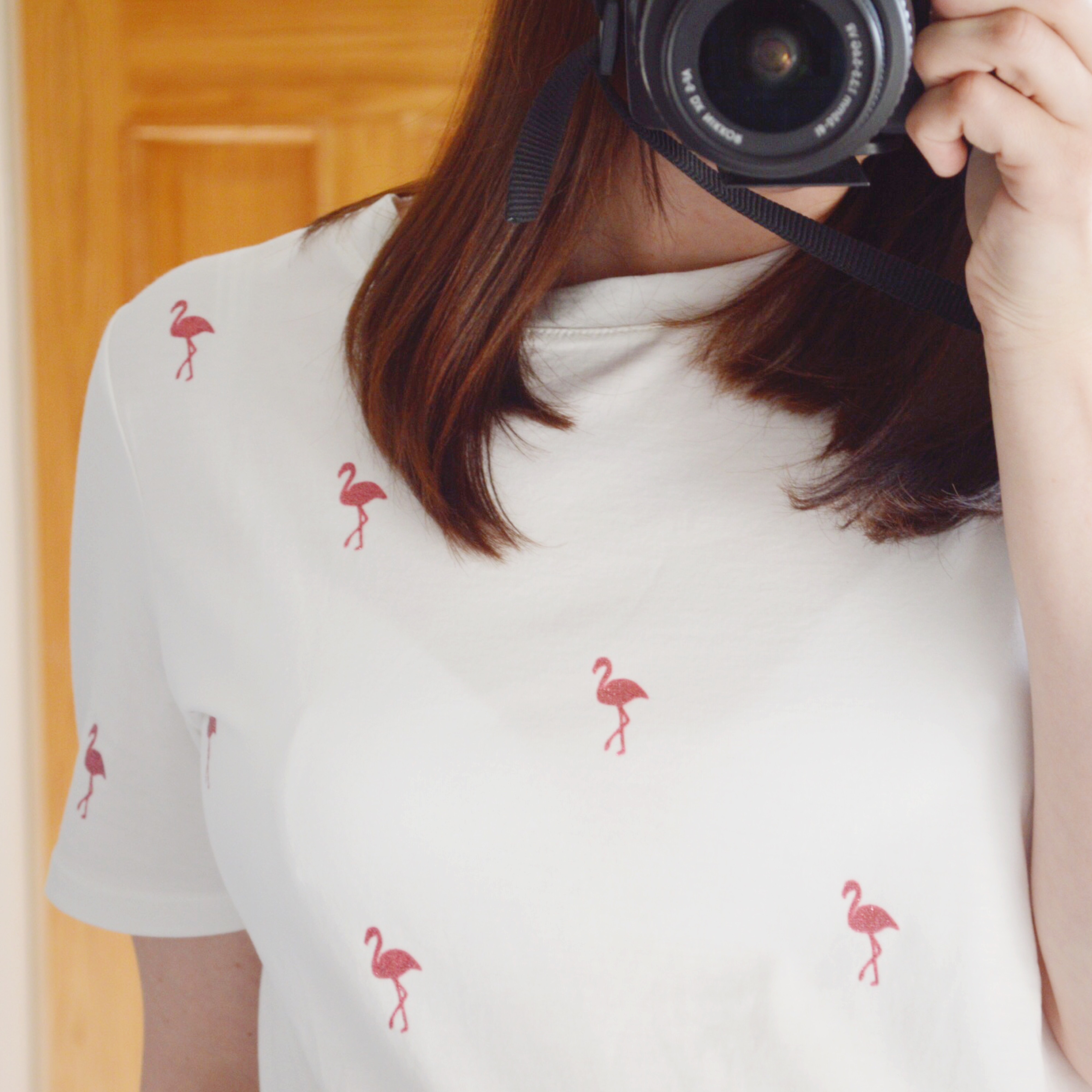 I’m back on track with no new clothes April and so far no new purchases have been made (and I’m feeling quite proud of myself).

Dinosaurs! Our local garden centre just opened a Jurassic Park themed mini golf course. For a little boy who loves mini golf, and dinosaurs, O was in his element. The dinosaurs move and they play dinosaur roars as you walk round. 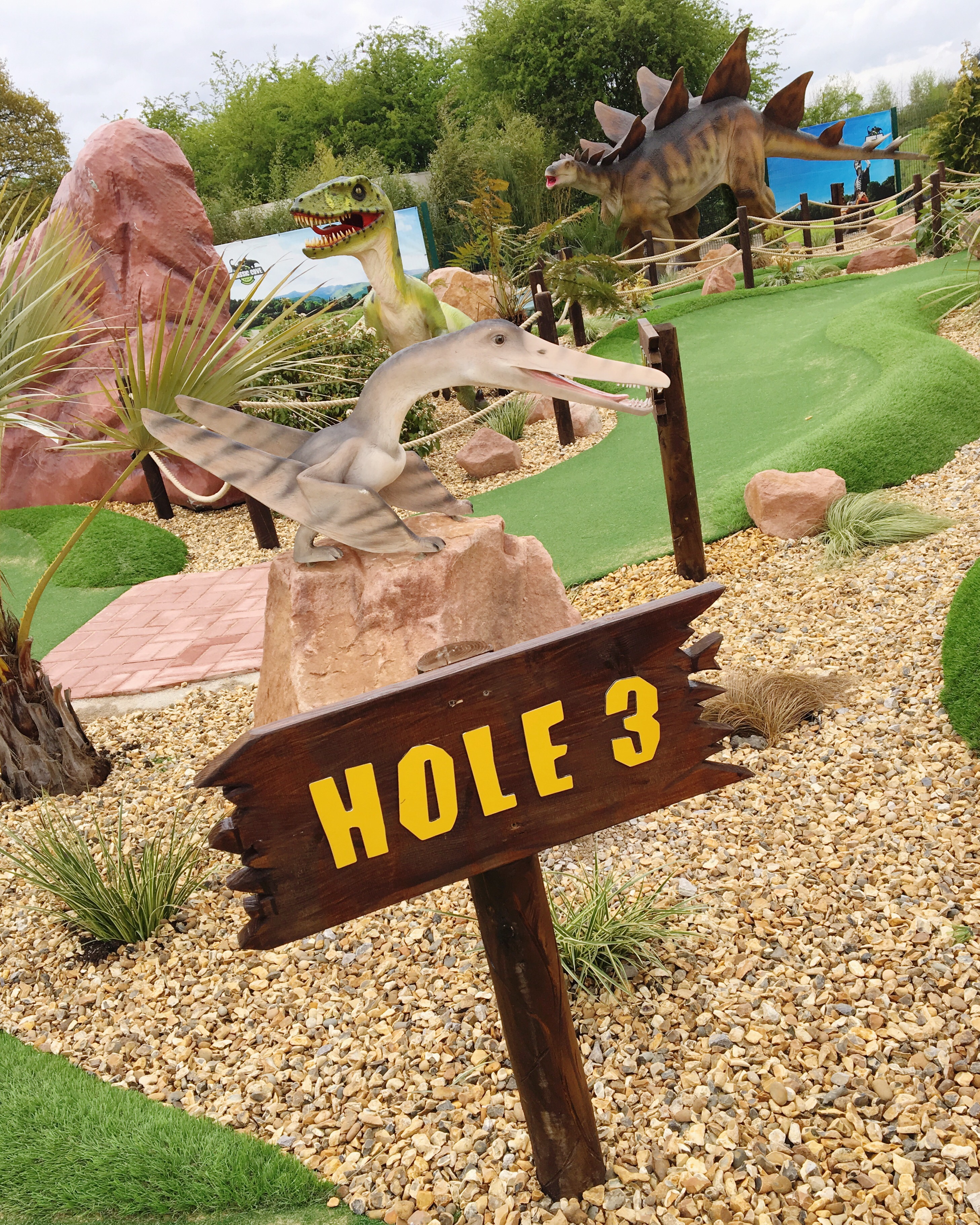 On Tuesday the husband and I had a date day and headed into Manchester. There wasn’t any special reason other than it had been almost four months since we last went out on our own. A few too many cocktails drunk, and too much food eaten but we had such a great day. 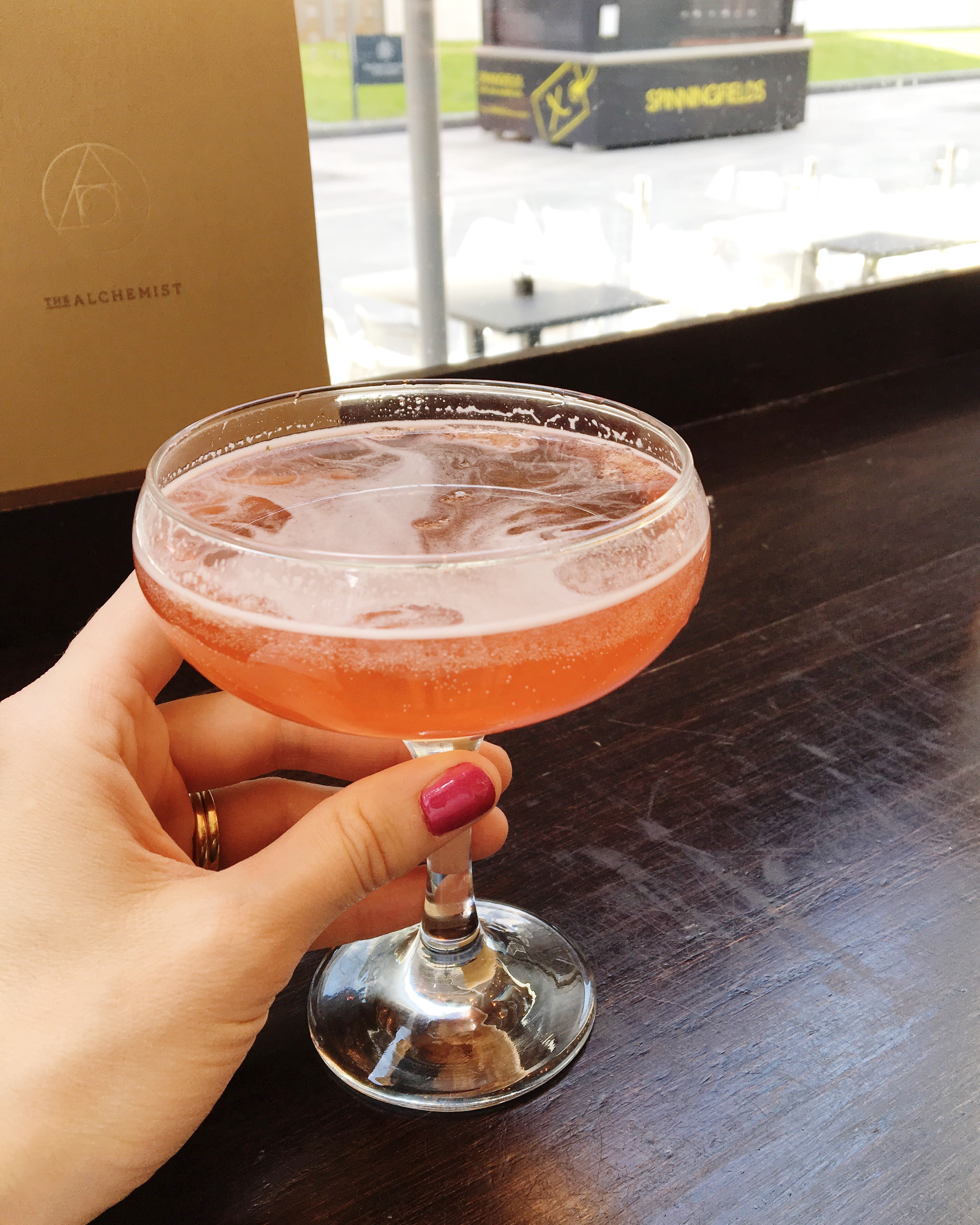 It’s been lovely to be back writing this post and thinking about the best bits of the past week. Hopefully I won’t leave it as long as last time before my next post. Have a lovely week.