In a week filled with so much sadness I debated whether to write this post or not, but I suppose in the hard times it makes looking for the positives all the more important.  Along with everybody in the country I was shocked and saddened by the awful attack on Monday night.  When something like this happens so close to home it hits you even harder, but I think Manchester has shown the world what an amazing city it is in the way the people have come together.  The victims will never be forgotten and a lot of us have shed tears for them, for those who went for a night out and never came home.

Not a lot to be honest, I have mostly been reading newspapers, social media posts and other news stories about the events of this week.

For most of this week I have been glued to the news, watching, hoping that when the missing people were being shown that there would be a happy ending for those families.  Watching this on the news on Tuesday night I was moved to tears, Manchester is such a proud city and this encompasses all of that.

We’ve made a last minute decision to throw G a bit of a first birthday party tonight.  We had planned a BBQ for Sunday but the weather is about to turn and so to make the most of the sun we have changed it to today.  There was a lot of running around yesterday to get organised and my husband is finishing the shopping off today.  The positive of leaving it so late was being able to pick up this bargain cake from Marks and Spencers. 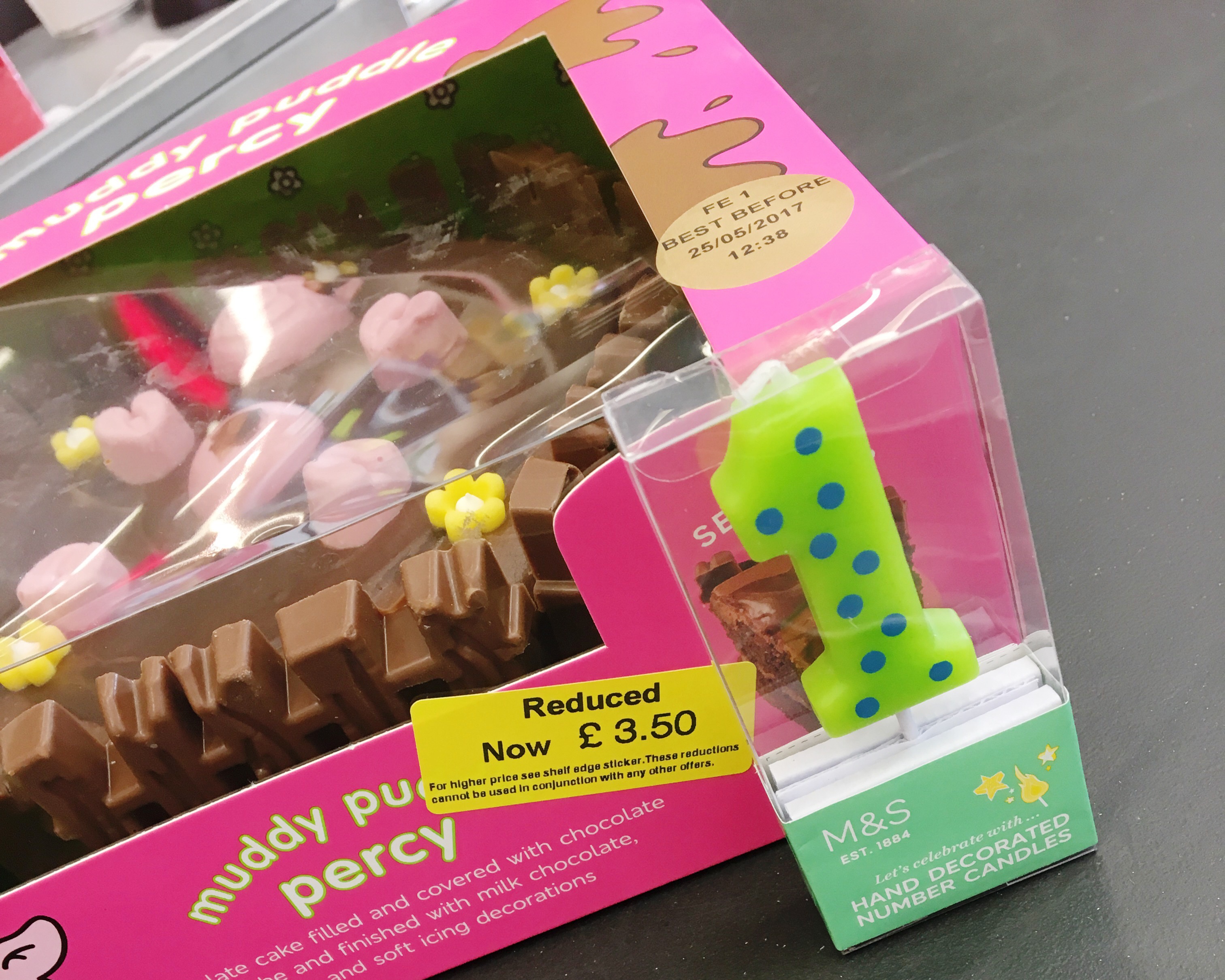 (We are also having a family party on his actual birthday on Wednesday which will be a lot more organised, I hope!)

It seems really trivial to write about what I was wearing this week but I am going to include a few photos of what I wore on Sunday to Blog On.  The pictures were taken in Manchester, by a fellow Little Love lady Kerri-Ann from Life as our Little Family, the day before the bomb, when we were all blissfully unaware of what was about to happen. 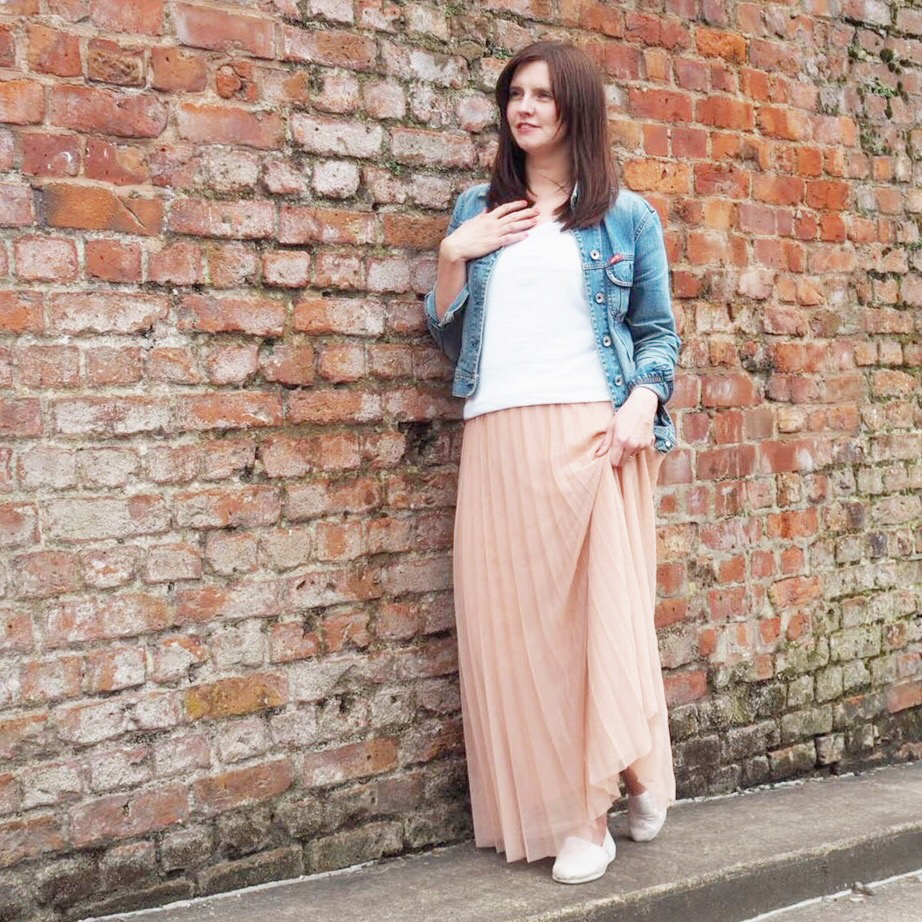 I do really love this skirt though! 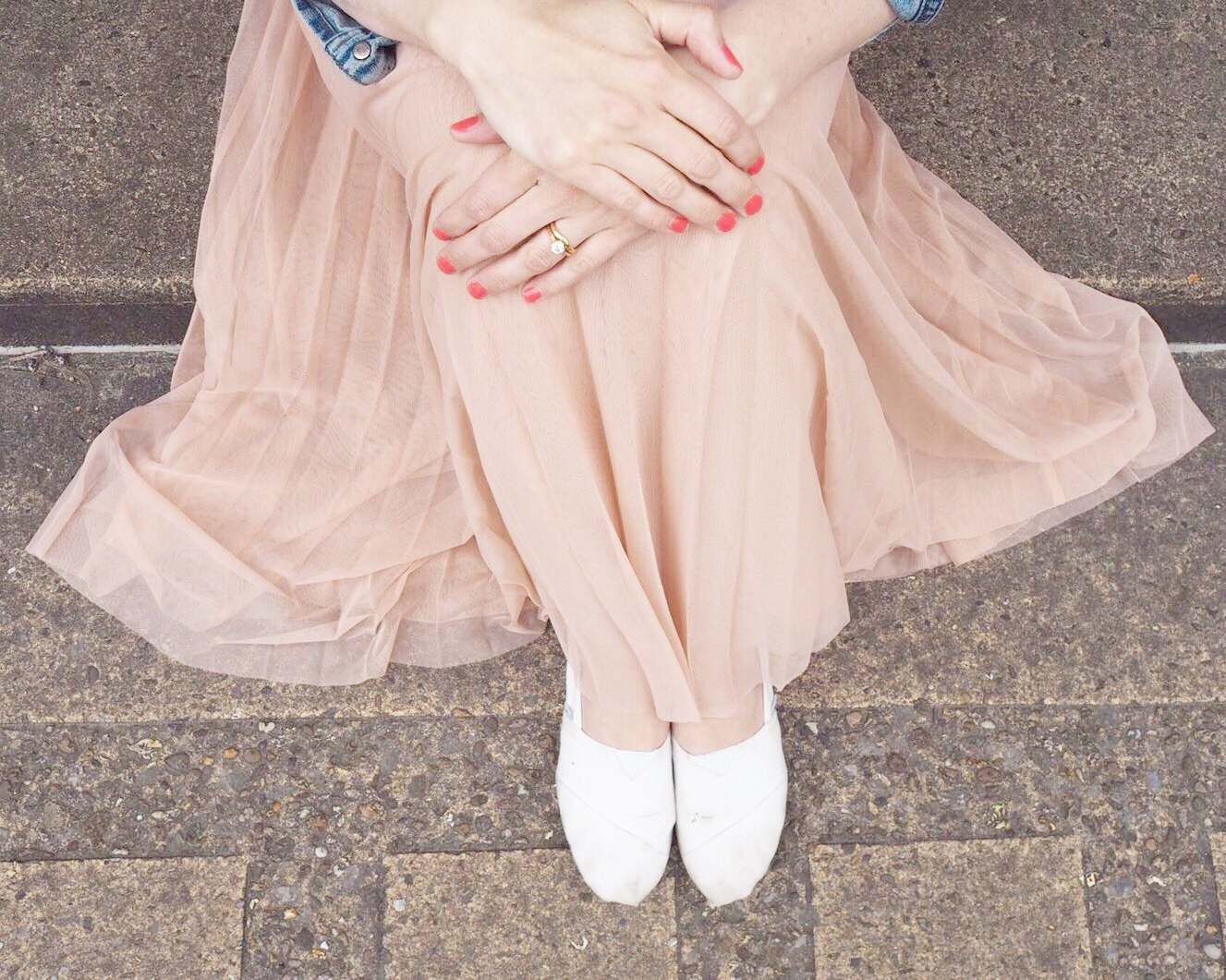 Last night we went to our local church to watch O take part in an I Sing Pop concert with his school.  It was the perfect way to round off the week, watching the innocence of children as they sang their little hearts out.  As they were Christian pop songs, the lyrics and their message seemed to have extra poignancy after the past few days.

I often wonder why I keep blogging, it’s something I dip in and out of when the mood takes me but despite considering it several times is something I can’t quite give up.  Last Sunday was Blog On (a blogging conference held at Manchester Science and Industry Museum) and it reminded me why I keep at it.  The ladies I have met through blogging are amazing women and the support that they give each other is unbelievable.  Whilst I still have a few spare hours every now and then I will stick at it and continually strive to improve.

Have a fantastic bank holiday weekend and stay safe.