Yay for Friday, and double yay for it being the last Friday of this half term.  This is always by toughest half term at school as the mornings and evenings are so dark, everyone is in a bit of an after Christmas slump and the weather is generally miserable.  Have you noticed that the nights are starting to get that little bit lighter?  It’s so much nicer driving home from work when it’s not pitch black outside.  Come on Spring!

Here’s what we’ve been loving this week.

I’m still a bit rubbish in this category but I did read a couple of fab posts this week which I’d like to share.  The first one was from Pippa at Red Rose Mummy On Dressing Boys, and how limited the choice can sometimes be.  As a mum who isn’t a huge fan of catchphrase t-shirts (I’m a cheeky monkey, etc) or outfits that have Minions all over them I completely agreed with everything she said.

The second post I want to share was a very personal one from Kate at Pouting From Heels On Trying For A Baby.  Those of you that have been reading my blog for a while will know we struggled to conceive our second child and I remember all those feelings so well and know how heartbreaking it is to want something so much and for it not to happen.

Sorry for the feeble link, but we made an alteration to our Disneyland Paris booking.  We were supposed to be going in two months time as a family of three.  After chatting about it, we decided it would be better to postpone the trip until after the baby was born as it would be quite tiring walking round the parks all day and frustrating for O if Mummy couldn’t go on the rides with him so we are now going next February as a gang of 4.  Our first family holiday with the new addition, I’m starting to panic a little bit about that already.

I’ve treated myself to a few new bits and bobs this week and bought myself a bodycon maternity dress.  This isn’t something I would normally wear in my non pregnant life but I’m loving my bump and love wearing clothes that show it off. I completely forgot to take a photo when I was wearing it, but I’ll share another bump shot instead. 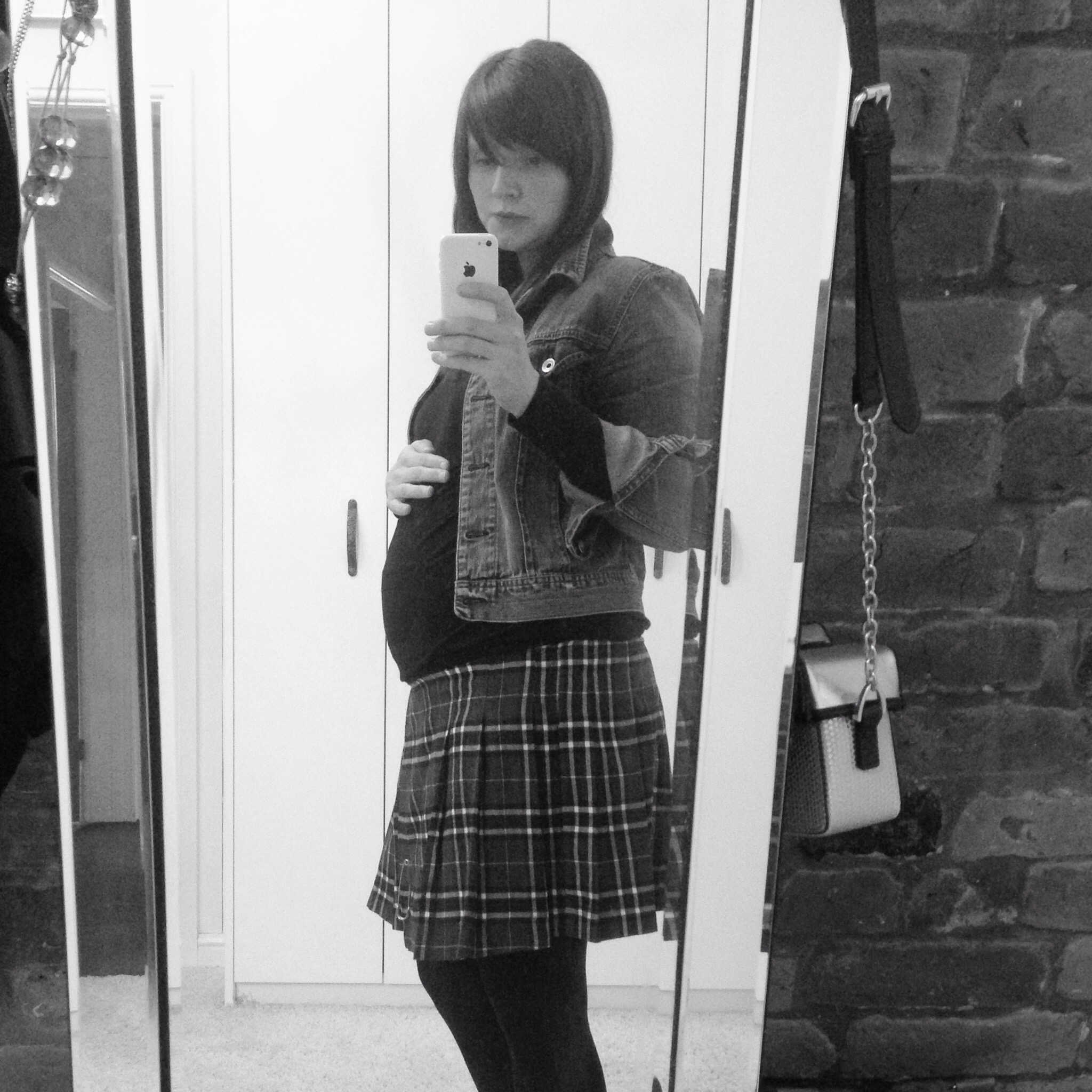 (Apologies for another weak link) We had to go to the hospital this week for our second 20 week scan to check baby’s heart as they couldn’t get all the measurements they needed last time. I know it’s fairly routine, we had to go back twice with O as he wasn’t in the correct position, but you still worry. No need to though as everything was normal! 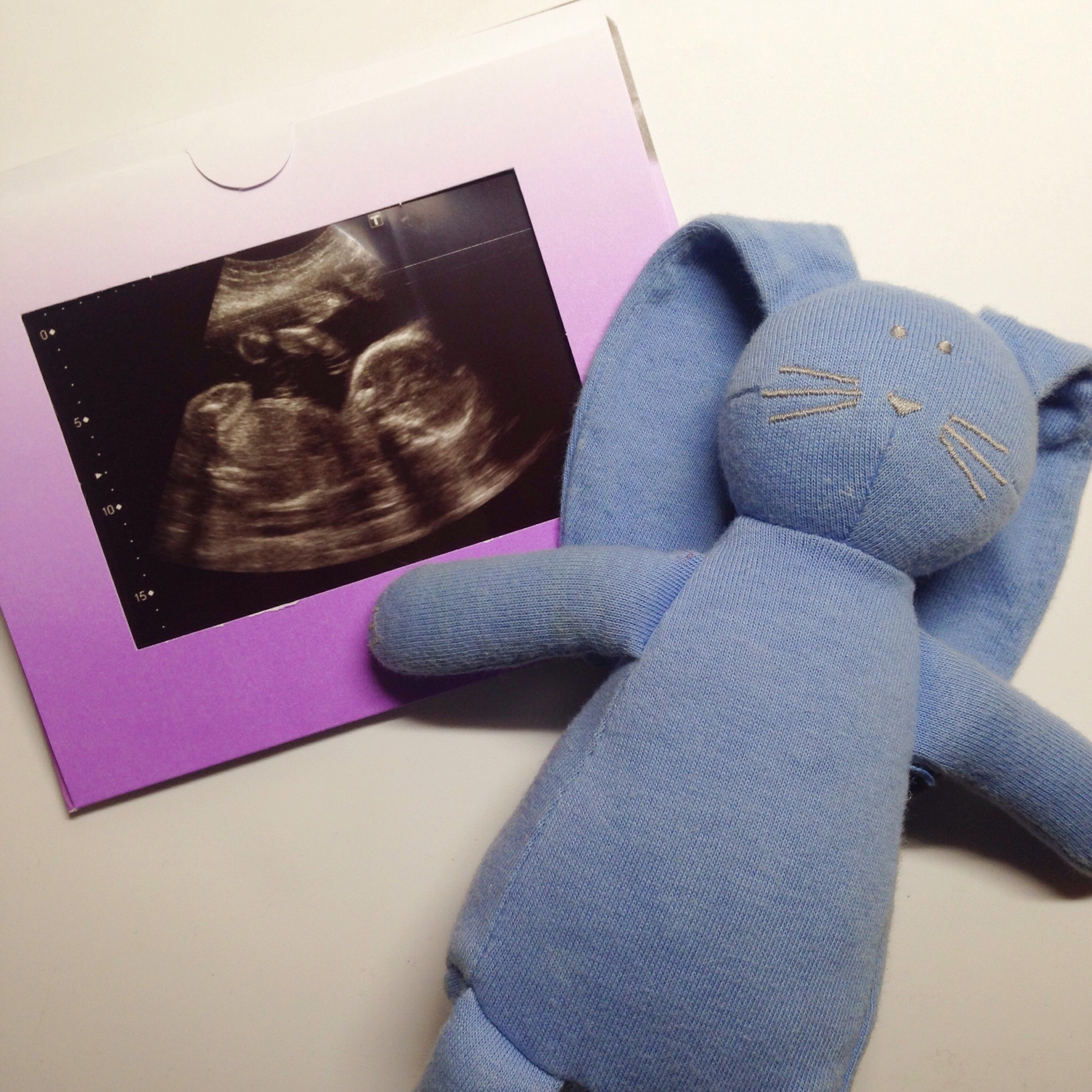 I never take for granted how lucky we are to have both sets of grandparents living so nearby who are always more than willing to babysit. On Saturday I had a phone call from my mum as she was looking after my nephew. He wanted O to come and play so could she pick him up and take him to soft play. It didn’t take too much thought to say yes and I had a lovely couple of hours to myself. 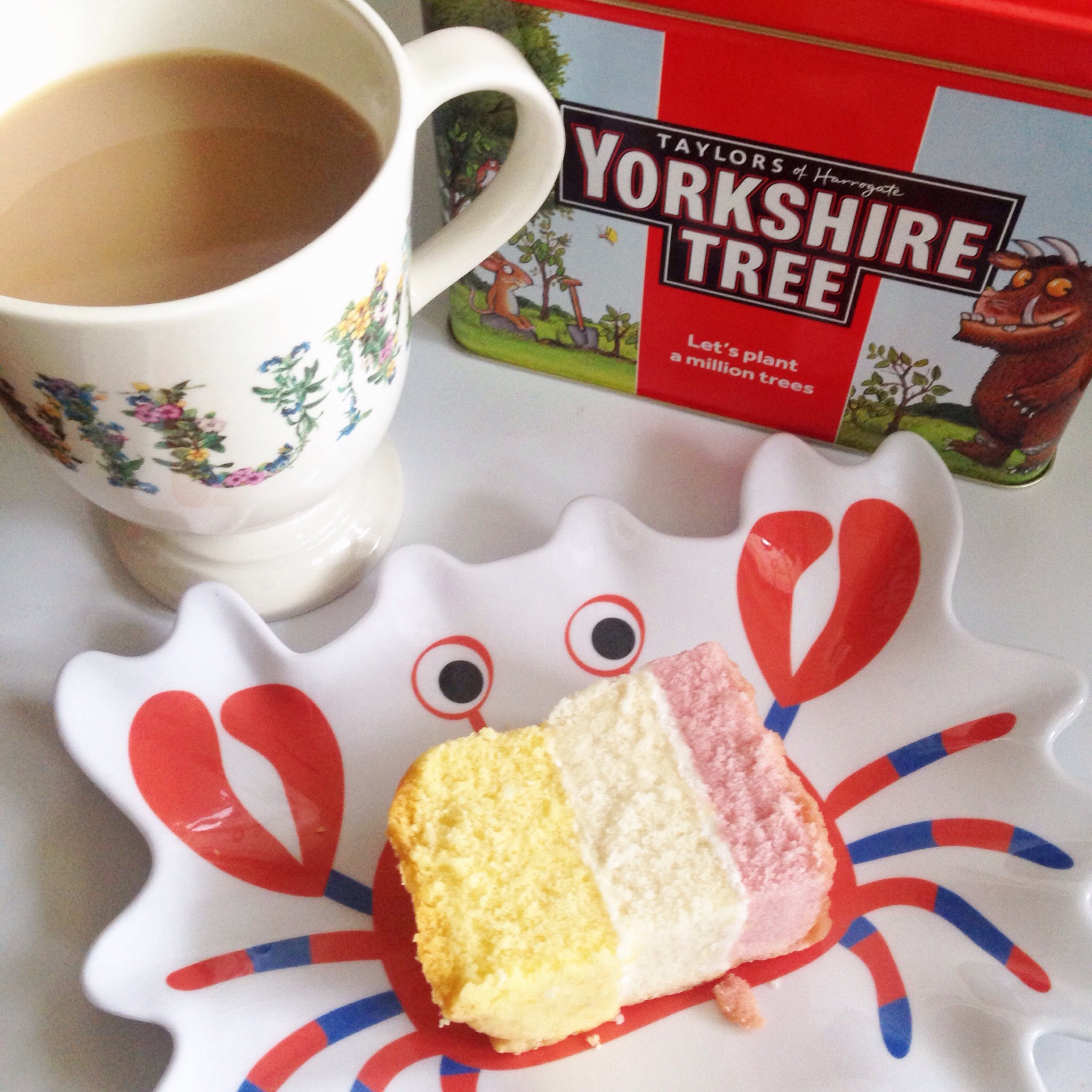 Just a few more hours and then I’m work free and looking forward to a week at home.

Have a lovely half term!