It’s been such a long time since I’ve written one of these posts, or any sort of post if I’m being honest, but we’ve had such a busy, lovely, slightly hectic week it made me remember why I used to love my weekly Little Love posts so much. If ever a linky was going to lure me back it was going to be this one. The past couple of months have been a bit crazy, my husband has a new job, the extension has started and so it was a much needed half term break for us this week and this is a little of what we’ve been up to.

Does a menu count?  I normally have to speed read through food choices and it was a bit of a luxury to have time to browse a menu when we had dinner out without the boys this week.  And when it’s a huge tapas menu the more time to browse the better.

I’ve been suffering huge withdrawal symptoms after binge watching all of Designated Survivor (under a week until a new episode) and the boys seem to have taken over with their TV choices.  I’ve lost count of how many times we’ve watched Boss Baby, G loves it and would watch it on a loop given half a chance whilst O has developed a love of Yu-Gi-Oh which confuses me beyond belief but passes away a half hour I suppose.

The most exciting thing has been watching the extension coming along, it still feels very surreal it is actually happening but I’m enjoying starting to research furniture and finishings that are going to go in the new room. 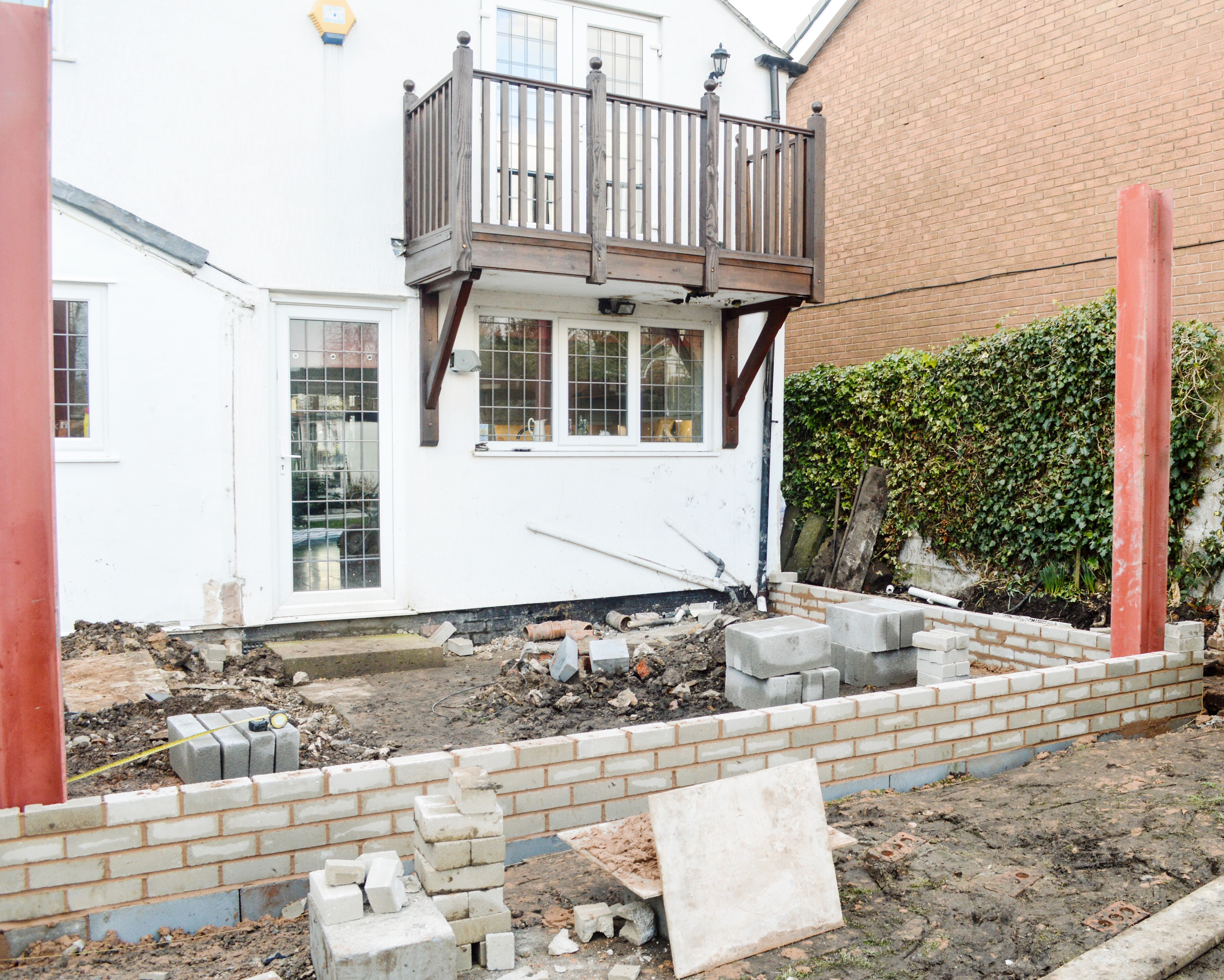 I know I’m nearly 40 and should know better but I love The Brits, especially the performances.  How beautiful as Ed’s singing?

One of the hardest things I have found about being a mum of two is trying to give O some quality time.  For 4 and a half years we did everything together, as a duo, and since G came along those moments are few and far between.  He’s such a good boy and doesn’t moan (too much) that plans have to be adapted to accommodate G but I miss being able to put him first.  So I have made plans for a Mummy/O day in the Easter hols.  I’ve booked tickets for the CBBC interactive tour at Media City and we’re going to have a look around the Imperial War Museum first and afterward meet my husband for dinner as he’ll be working over there by then.  It may be over 6 weeks away but I can’t wait to spend some quality time with my eldest.

I’m not normally into animal print, I’ve tried in the past and never felt comfortable in it but then I spotted this skirt in Sainsburys and it was a bit of a bargain buy at £11.20 so I figured it was worth the risk and I loved it.  Perfect for our Monday date night.

I can’t not mention me new Joanie Clothing dinosaur jumper, so cute and my little boys love it! (the much older husband one, not so much)

We rarely get a night away just the two of us, maybe one every few months and then it has normally been planned well in advance.  This week with a new boiler about to be installed we made a last minute decision to stay in Manchester whilst the boys stayed with grandparents. We got a great deal at Great John Street hotel and spent a lovely night as a couple rather than a foursome.  It’s funny how you can forget something you once took so much for granted.

We had a lovely evening and then spent the next day pottering around Media City, having brunch, and then were desperate to get home to our boys.  Parent life eh?

And that was our week, one that went far too quickly but was thoroughly enjoyed.  I’d love to say I’ll be back posting next week, I will try but I couldn’t promise.  It’s been lovely to write this though, to focus on the lovely parts of the week because as well as this I’ve had a crappy sore throat, the house is in disarray and I’m a little sick of the sight of mud (and having to park at the pub down the road), but you soon forget all that when you look for the lovely little things.  Have a fantastic week. xxx

Linking up with the lovely Morgana at Coffee Work Sleep Repeat