After feeling a little bit out of sorts since returning to work at the start of September, it feels now like things are starting to calm down a little bit.  Work is still crazy busy but I’m trying to be realistic about what I can do in the time that I have and not stress too much if sometimes I can’t manage everything.  As my husband always says, it’s all about balance.  Whilst work is important so is spending time with my two lovely boys.

Not too much this week, but I have been reading up on some slimming world recipes to try next week.  I lost another pound this week and I feel better about myself than I have in a long time.

O being so very brave on the big slide at the Food Festival we went to at the weekend.  His confidence is really growing and from being a little boy who was quite nervous to try things, he is doing amazingly well. 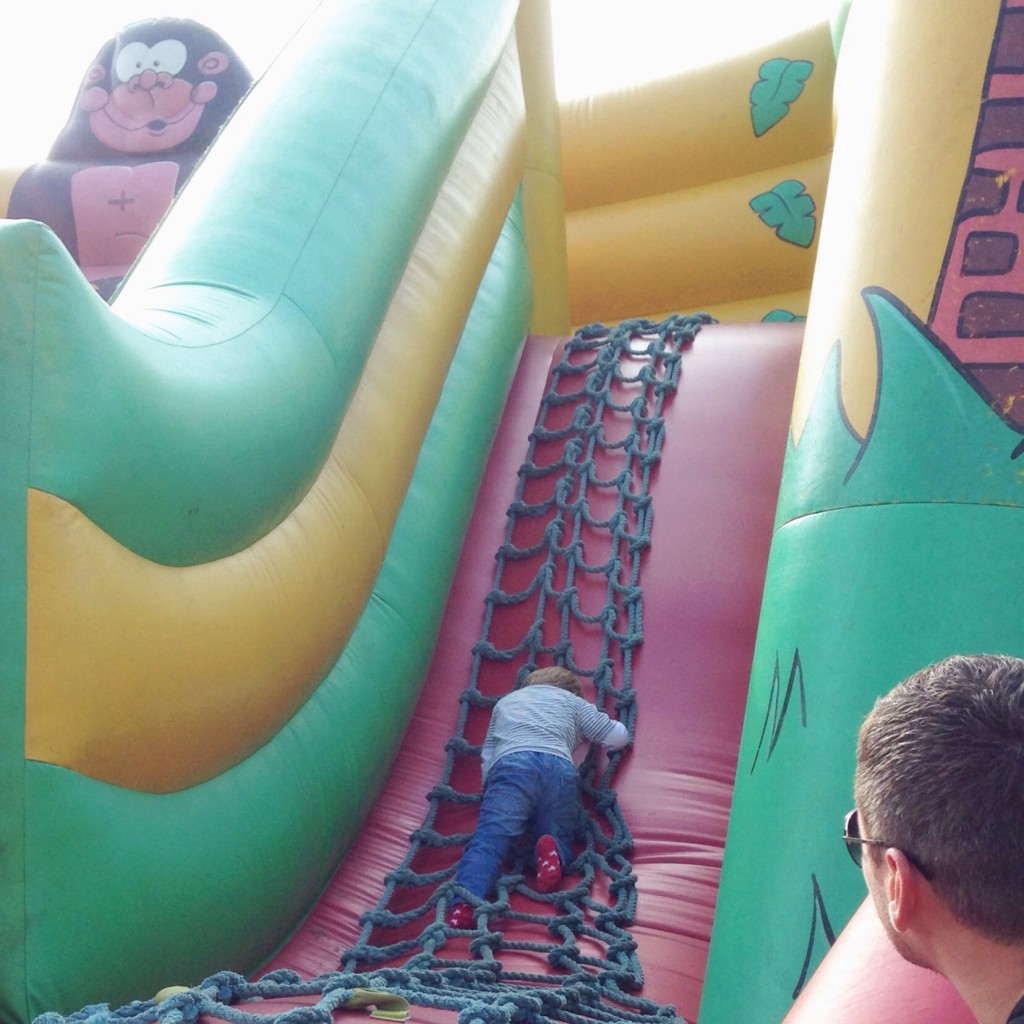 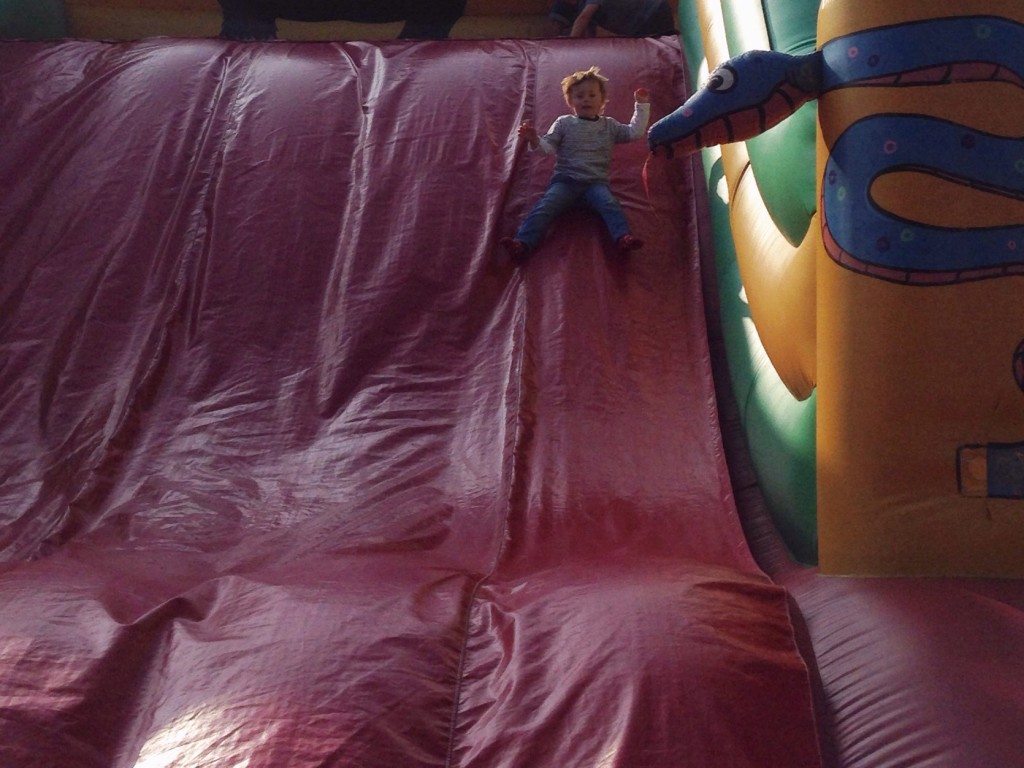 New winter knits, I treated myself to this new jumper and it is so cosy I may have lived in it for most of the week.  I only took it off because it got great big muddy paw prints on (more about that later). 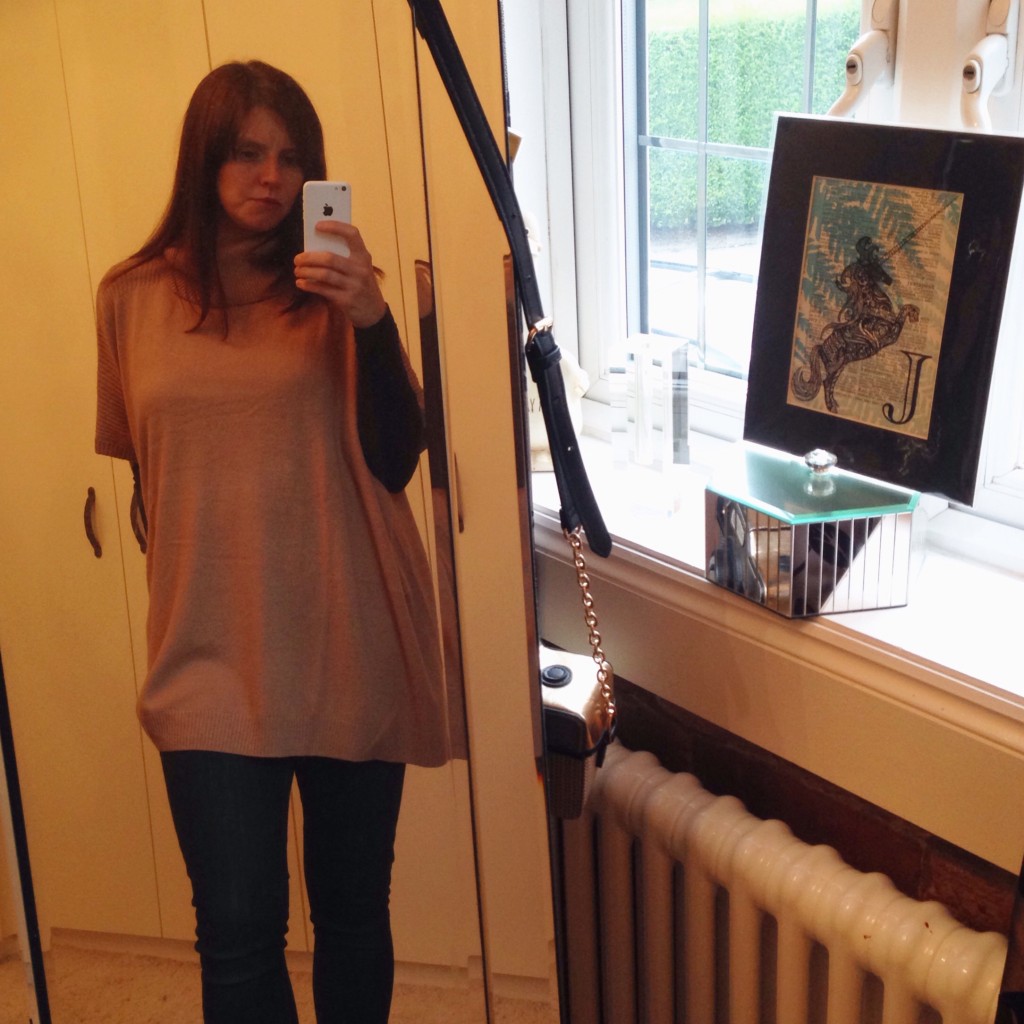 Actually, I’ve just seen they also have it in grey, is it a bit much to have the same jumper in two different colours?

I love this Charlie Pugh and Meghan Trainor song at the moment.  You could argue it’s a bit naff but it’s my sing-along to song in the car and you will find me belting it out on the way to work.

We made a trip to one of the local parks yesterday, it’s one of those places that is so lovely but I always forget just how close it is.  We had such a great time in the Autumn sunshine and the children’s zoo that is there is adorable.

We met this little fella on the way in. 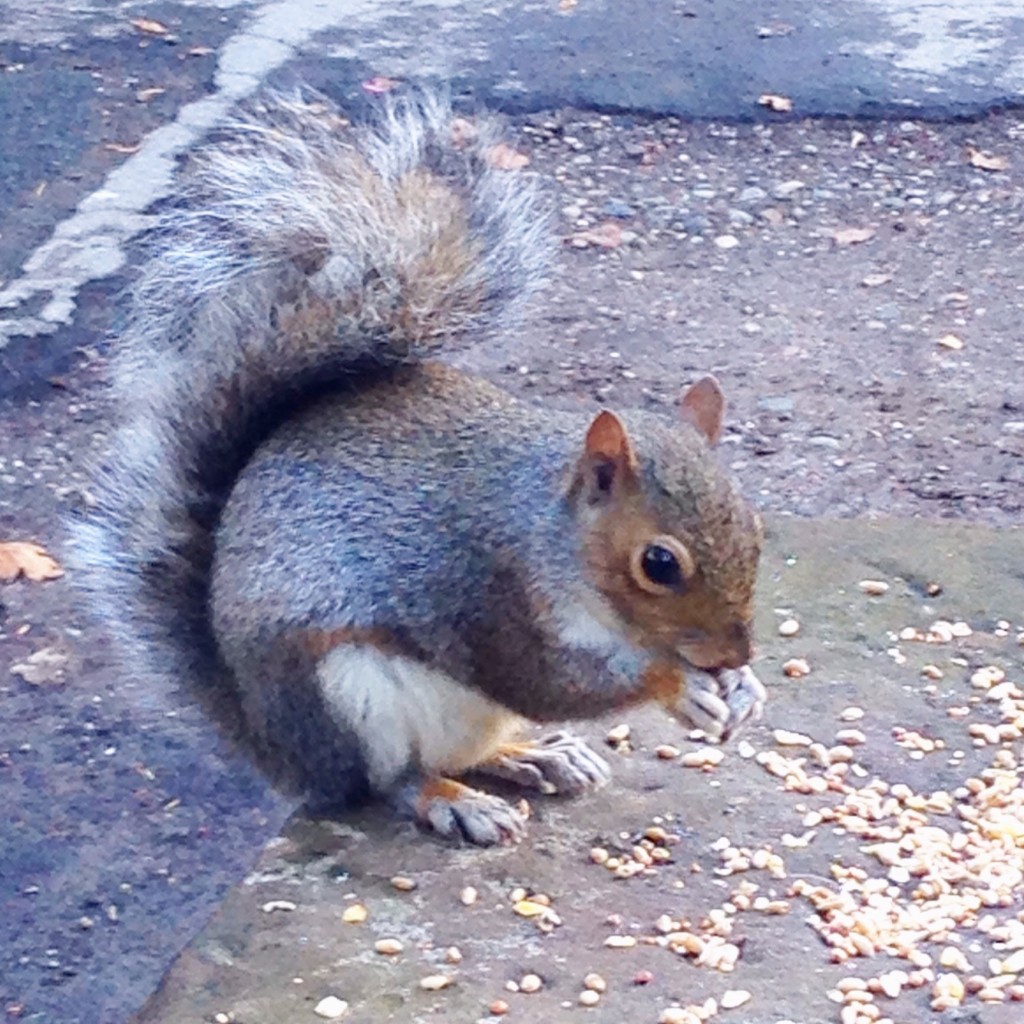 After our trip out yesterday we arrived home to find this cheeky little cat sat on our bay window roof. 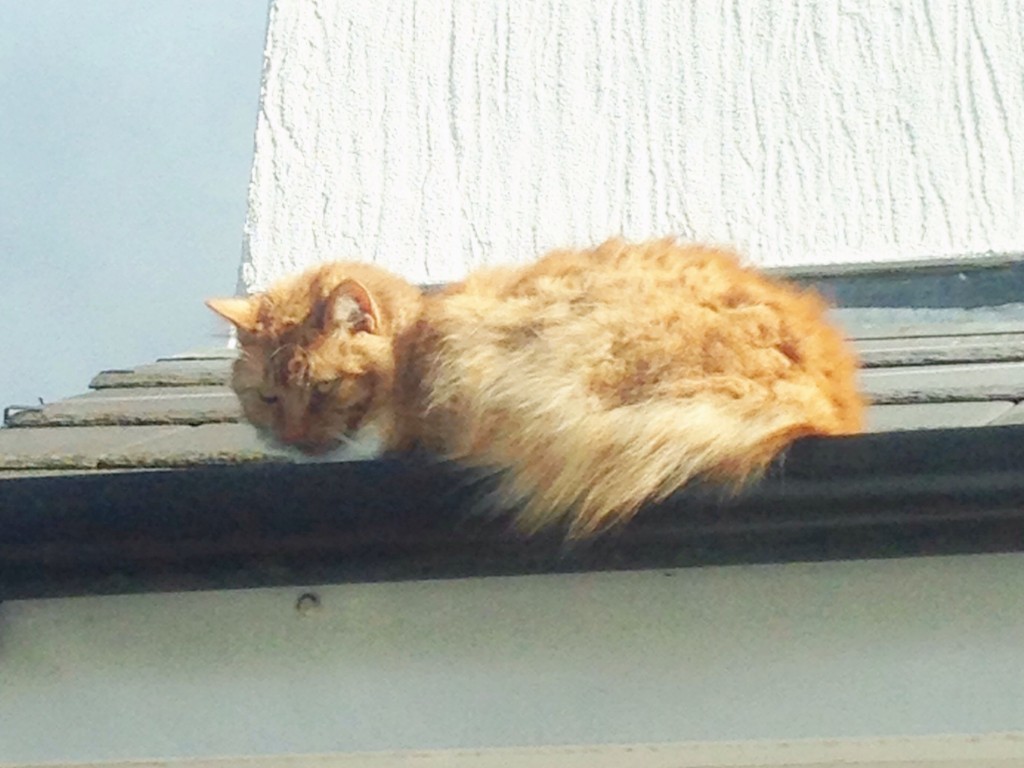 At first I thought he was just enjoying the sun but it soon became clear he was actually stuck and more than a bit terrified.  There was no way I could leave him up there so after dragging one of our dining room chairs out (good job it was a low roof) I set about trying to get him down.

The poor thing was so scared he was trying to get away but kept slipping down the tiles, I eventually managed to get a hold on him and carry him down, although after sitting in some filthy gutters I ended up with his dirty feet marks all over me.

O slept through the whole thing!

And that was our week, hope you’ve had a good one and see you next Friday.