Happy December! I am so excited for Christmas this year, our first one as a family of four and I love that I’m at home for the run up.  Normally I would be stressing about mock exams and drowning in marking so it’s lovely having nothing else to worry about.

We’ve been having a really relaxed week, which wasn’t quite what I was expecting.  We’re very lucky in that we have both sets of grandparents close by and they often pop round to see the kids or look after G so I can go to the gym but this week they’ve all headed off to Tenerife for a bit of winter sun and with my husband away too on Wednesday night it’s mostly been just me and the boys.  They’ve both been so good and as I haven’t been rushing to get to the gym in a morning G has been having a good two hour nap after the school run and then another at around one thirty so I’ve had time to tidy the house so the toys are neatly stacked instead of taking over the dining room floor and I’ve had time to get on top of some blogging things too.  Oh, and I’ve been catching up on my episodes of American Horror Story before pick up time!

I had an email from work confirming which days I would be working on my return (which is starting to feel a little too close now).  I didn’t specify which days I wanted but it has worked out perfectly.  I will be working Tuesday, Wednesdays and Friday which was just what I wanted.  I’ve had a Thursday off for the past three years and love it and the thought of a Sunday with no work the next day, yay!

Deep Impact is one of my favourite films ever, and we watched it last Sunday.  I can’t remember if I used to, but since becoming a mum it makes me cry every single time I watch it.  The scenes where Tea Leoni puts the toddler in the helicopter and gives up her seat, and where the couple hand over the baby to their daughter, they get me every time!

The best purchase ever with my new coffee machine, a Black Friday bargain buy.  I love it and it’s saving me a fortune in trips to Costa and Starbucks. 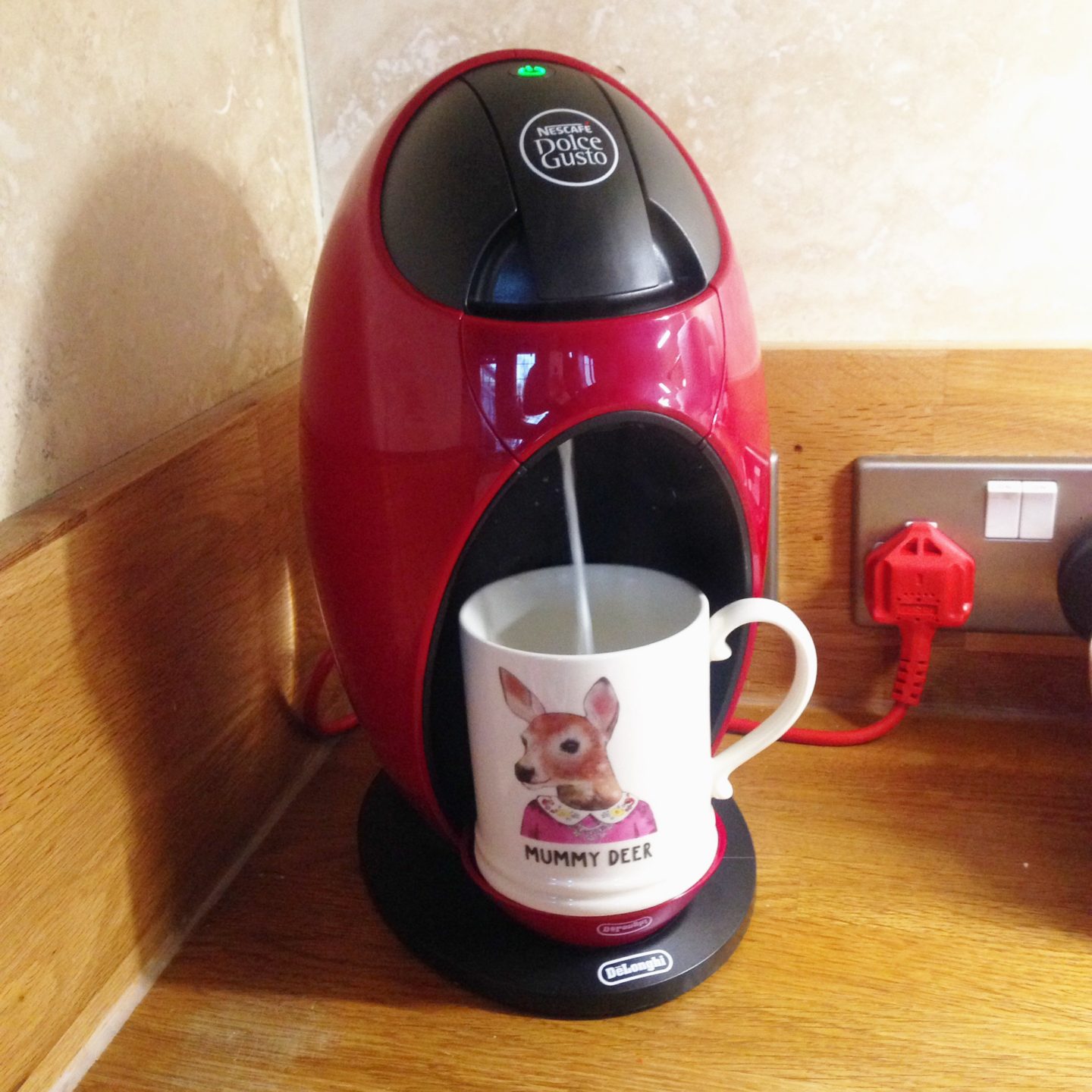 O and I made a lantern for our villages lantern parade tonight.  It’s the first year they’ve done one but there’s a walk through the village with the lanterns followed by the Christmas Lights switch on, and then a trip to the pub across the road.  Just one of the reasons I love living in our village, it really starts to feel like a community at Christmas time. 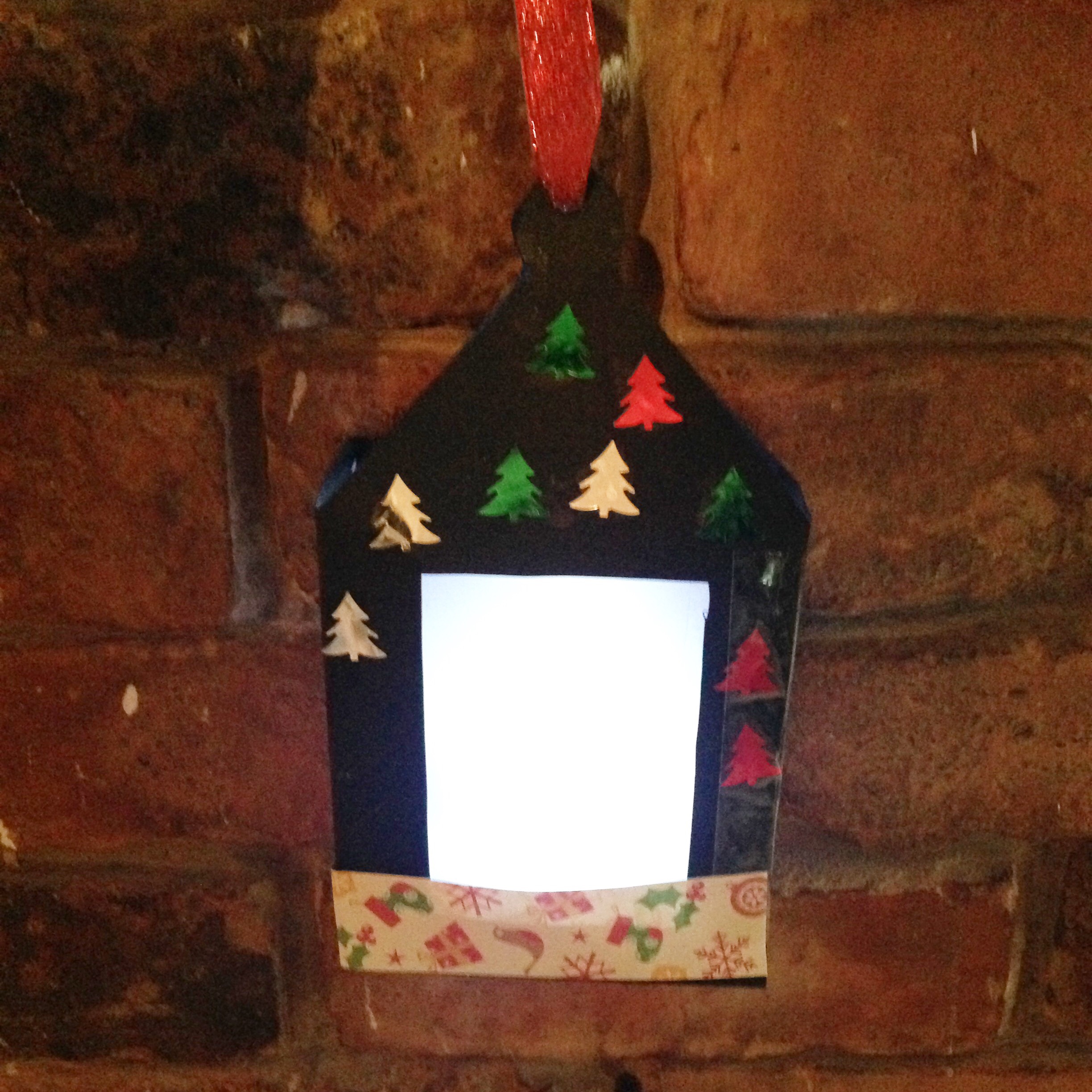 Last Saturday I went out out with the girls.  It was so good to be out without kids and, being brutally honest, without my husband.  We were going to a work friends wedding so a few of us went for a meal first before going to the venue.  As it had been quite a long time since I’d had a reason to get dressed up I treated myself to a new dress.  It wasn’t something I would normally go for but it looked lovely on the hanger and I love it on. 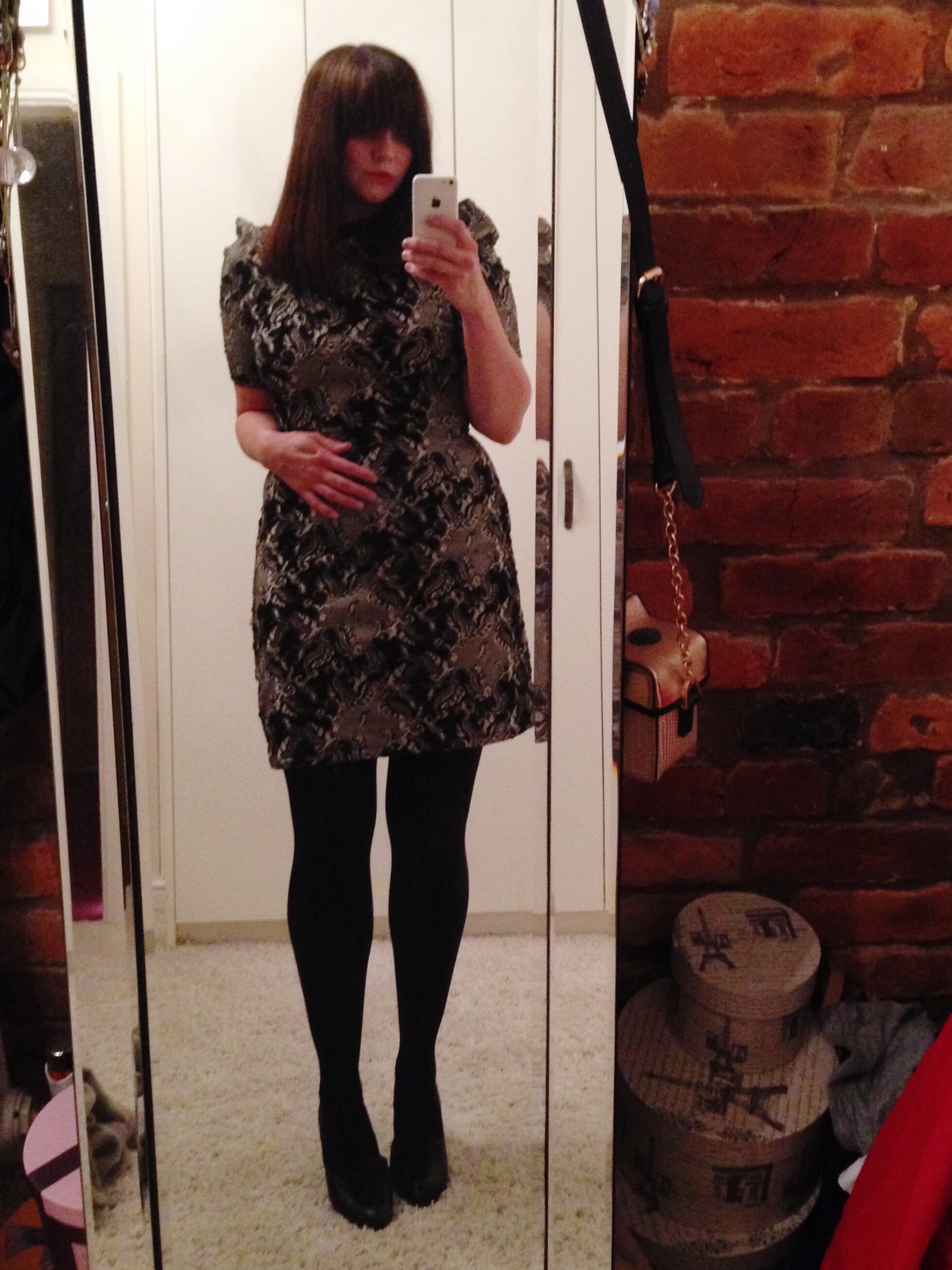 We also had the school Christmas fair last week so a bit of seasonal sparkle was needed. 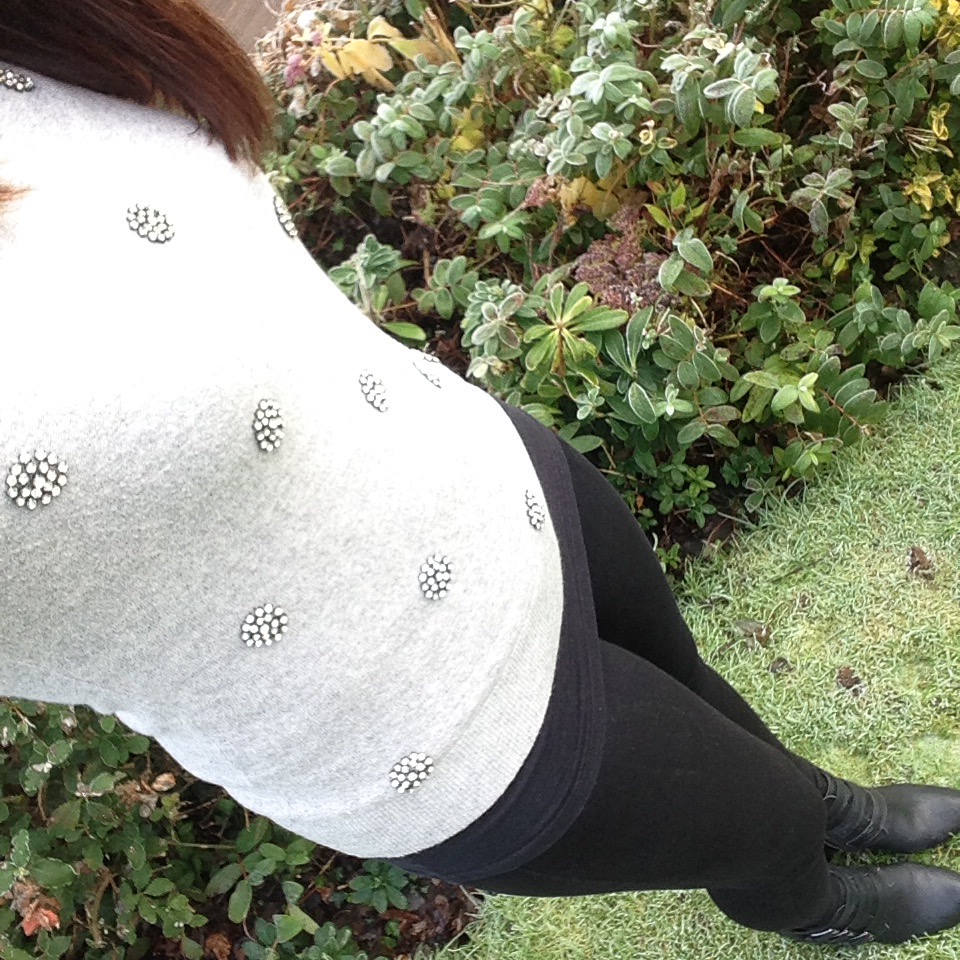 O practicing his songs for his school nativity play, so cute!  He’s an innkeeper and we’re going to see him on Tuesday.  I missed his play last year at pre school as I couldn’t get the time off work so I can’t wait to see him.

I lost three pounds at Slimming World this week.  I’d lost motivation for a while but have made a big effort this week and it made off.  I’ve still got a bit more to lose but I’m starting to feel quite good about my weight and my clothes are certainly fitting a lot better.  Hoping to get my lost a stone certificate next week.

I almost forgot, we got to see the plans that have been drawn up for our extension this week.  We’re not planning on doing it until 2018 but we want to get the planning permission in place as soon as we can.  Oh my days, it’s amazing.  One of the designers at my husbands work drew it up and it looks fab, and will make such a difference to our home.

Have a lovely week, see you next Friday!