After a bit more of a break than I’d planned I am very happy to be back writing my little loves post.  The past few weeks have been so crazy and it’s only now I feel that I can start to wind down and look forward to the summer holidays, one week to go!

After finishing all the books I’d downloaded for Spain I’ve made a start on The Husbands Secret.  I’m only a couple of chapters in but hooked already.  I’ll need a couple more to keep me going whilst we’re away so any recommendations will be gladly received. 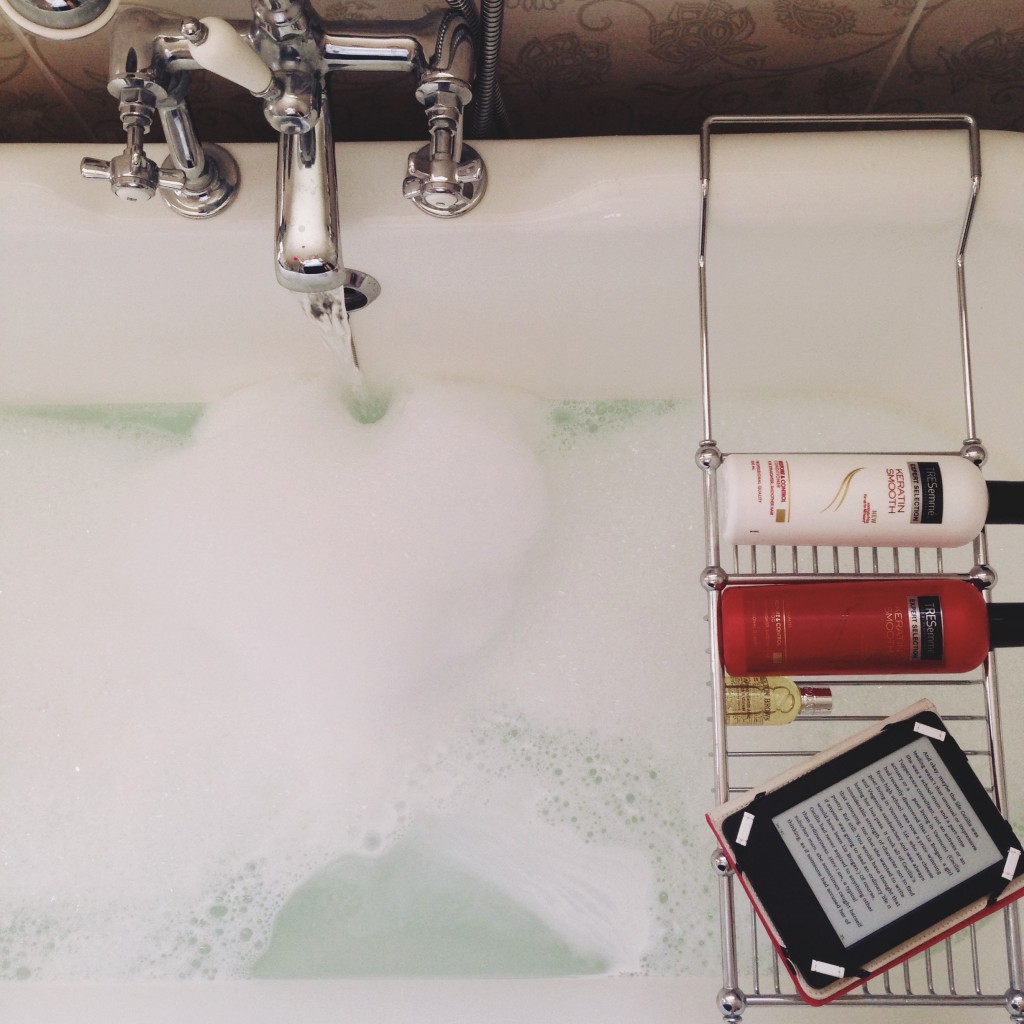 Our village carnival parade.  O was on one of the floats for the first time and it was a very proud mummy moment.  We always watch the parade as it goes right past our house but this year was extra special with O being a part of it. 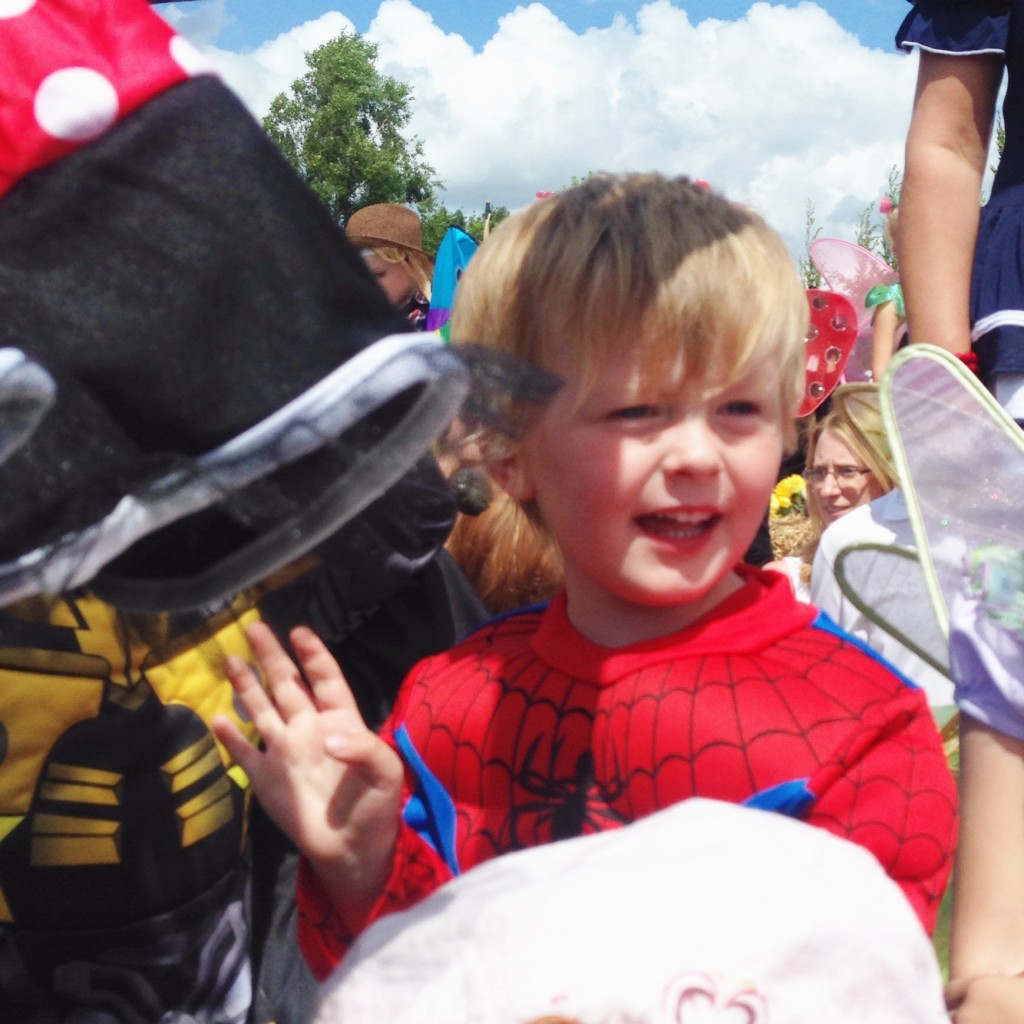 On Wednesday it was our Year 13’s Leaving Do which is the perfect excuse to put a frock on and have a catch up with my school friends.  I put my sensible head on and drove after having a few too many wines at the Year 11 do last week.  I really should know better! 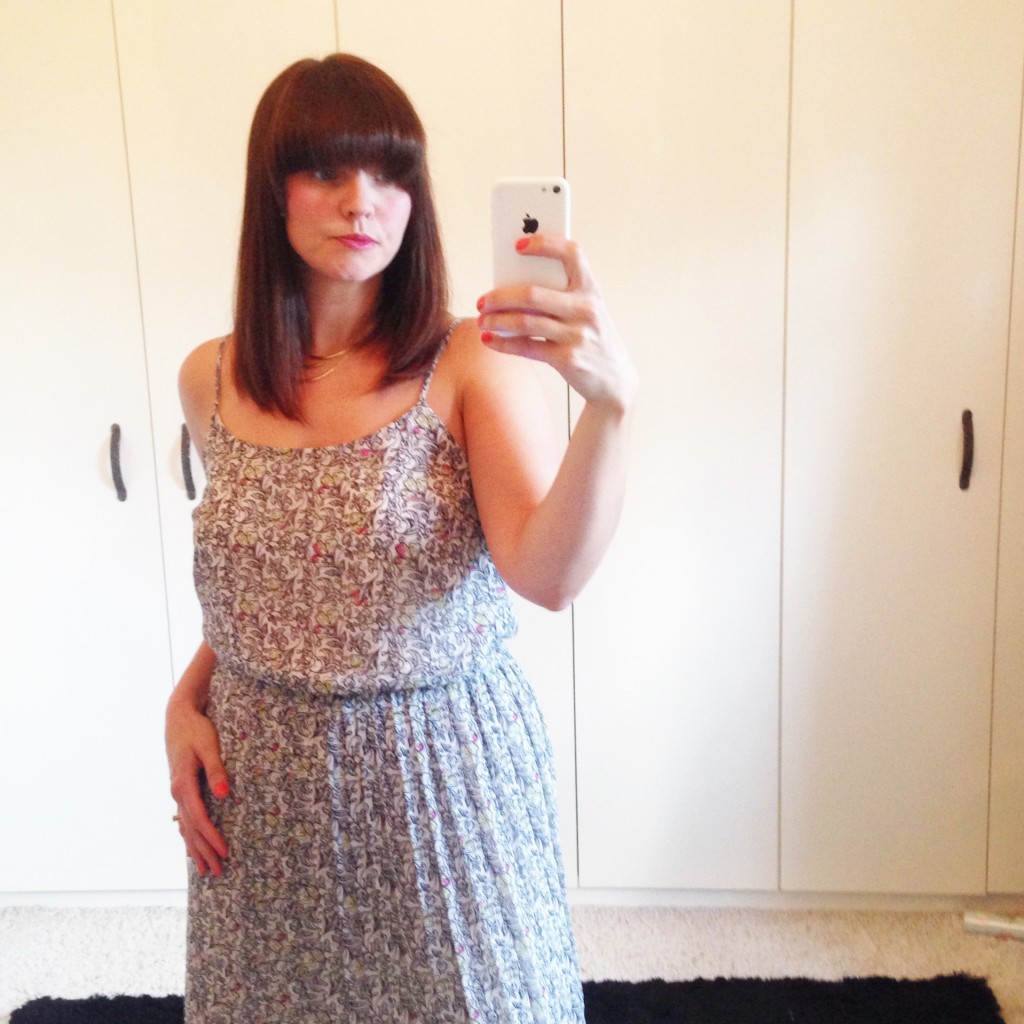 And O was Spiderman for his float.  Up until the night before he was still insisting he wanted to be Dusty Crophopper!  Luckily we managed to persuade him into Spiderman, I had visions of me pulling an all nighter to fashion a plane costume from a cardboard box.  Maybe next year! 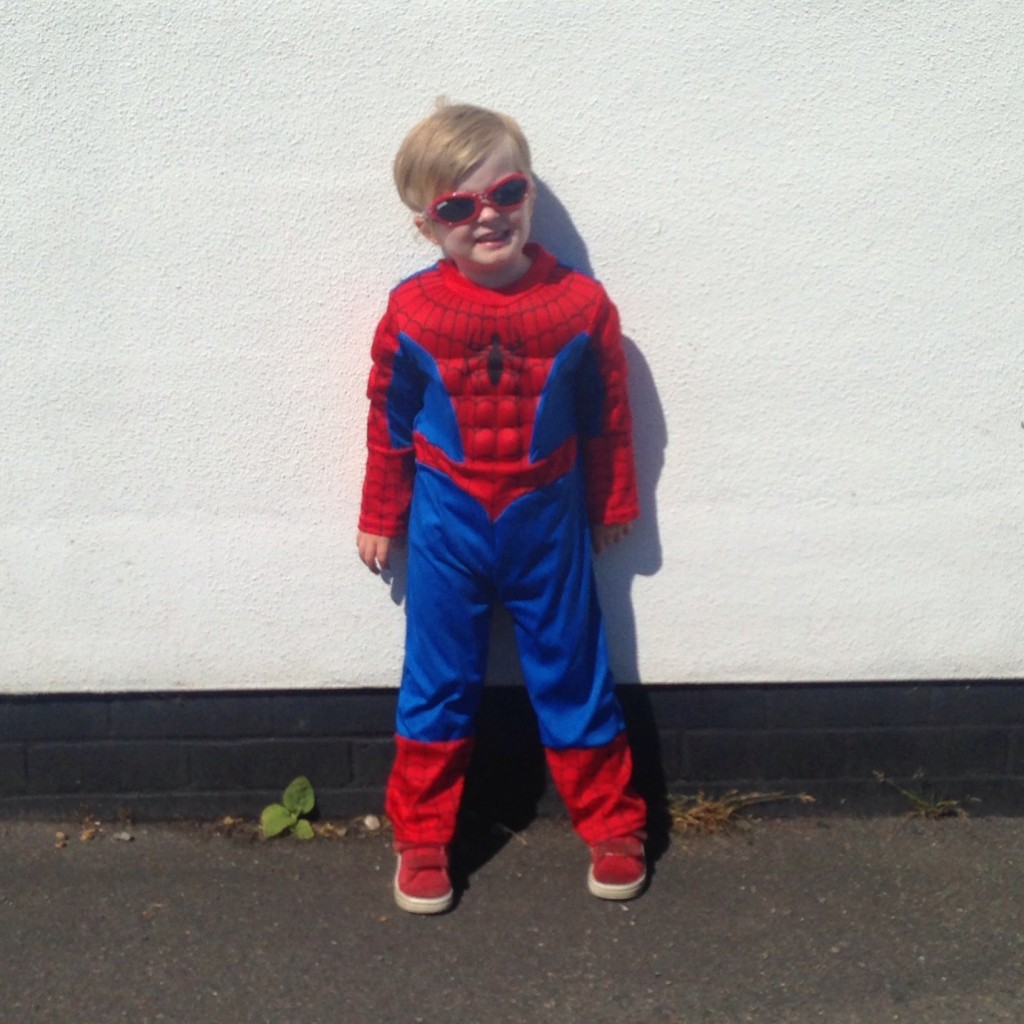 Nothing much, until this morning one of my old favourite songs came on the radio.

It always reminds me of summer, uni and my Dawsons Creek album (yes, I was that cool!)

Okay, I’m struggling with this one as up until last night I was still furiously exam marking, so please forgive me the tedious link.  I’ve made a new purchase of Nutri-Bullet.  I’ve just had the email to say it’s been despatched and I can’t wait for it to arrive.

I feel like I’ve generally been a bit crap recently.  Crap wife, crap mum, crap friend as work has completely taken over my life.  I’m really looking forward to spending some quality time with the people I love over the next few weeks and making sure that O has an amazing summer. 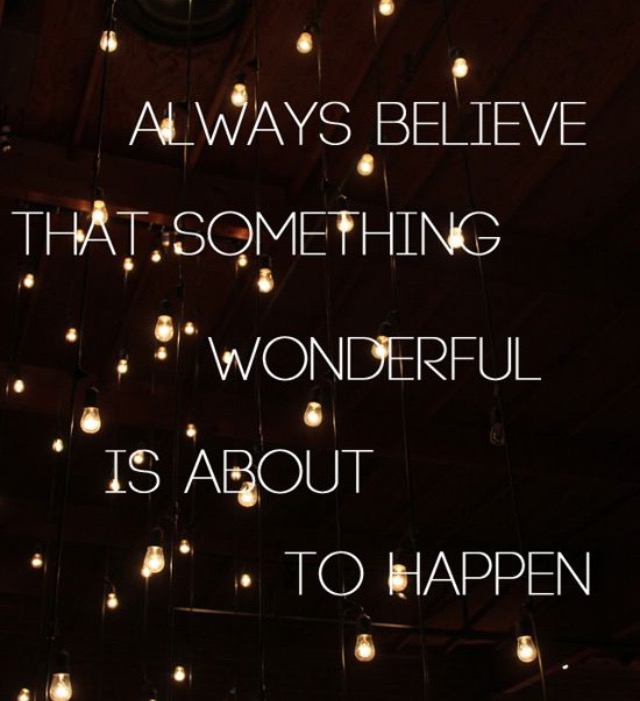 Happy Friday, and it’s lovely to be back.