I can’t say I’m sad to see the back of this week, it hasn’t been a great one!  We’ve all been on the verge of a cold and I’ve had a sore throat which has been hanging around all week.  I don’t like taking anything when I’m pregnant so I’ve been trying my best to fend it off with a few Hall’s Soothers.

The week began on Monday with my boss being told to “have a word” with me for being late to a lesson.  I wouldn’t have minded but I work in a split site school and have five minutes to get from the furthest classroom away from the front door on upper site, into my car, travel a mile down the road, park up, and then get to my next classroom.  At six months pregnant, admittedly, I’m not quite as nimble as I usually am so you think I may have been cut a little slack for being a couple of minutes later than normal.  It’s times like that I wish I could think quicker on my feet and have a better comeback!

Continuing with the bad week I then scraped the side of my car on Tuesday morning by mounting the kerb.  My spatial awareness seems to go out of the window during pregnancy and I completely misjudge the bend and mounted the pavement.  I told you I wasn’t having a good week!

Let’s move onto some nicer parts:

Last Friday I had my Glucose Tolerance Test at the hospital.  When I had the test with O I was put in a lovely, quiet side room with big comfy chairs and only three other women and I was expecting the same.  When I arrived I was packed off down the corridor to the antenatal day clinic and left for two hours in a noisy, and cold, waiting room. 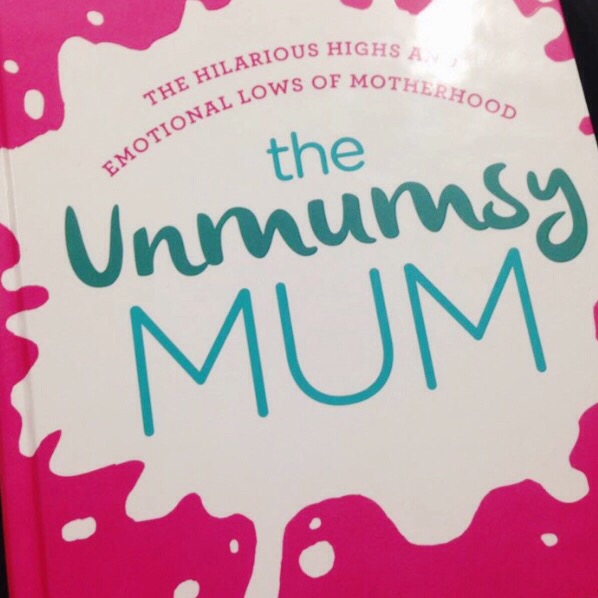 I did take my newly purchased The Unmumsy Mum with me, which helped pass the time.  I’m going to blame pregnancy hormones on making me well up when reading the introduction.  Such lovely words to her boys and it took all my strength not to burst into tears in front of about ten strangers!

On Saturday afternoon we took a little family trip to go bowling.  O has been asking for weeks to go again so we booked a couple of games.  He loves it, and gets so excited playing.  It was lovely watching him really get into the game and we may have told him a little white lie that he won the second game.  Actually I won but I don’t mind forfeiting the win to see how happy it made him, although he spent the rest of the weekend calling me a loser!

I’m not doing so well with this one this week.  I have made a few baby purchases this week whilst I had a 20% off discount code for Joules.  How cute are these fox trousers? 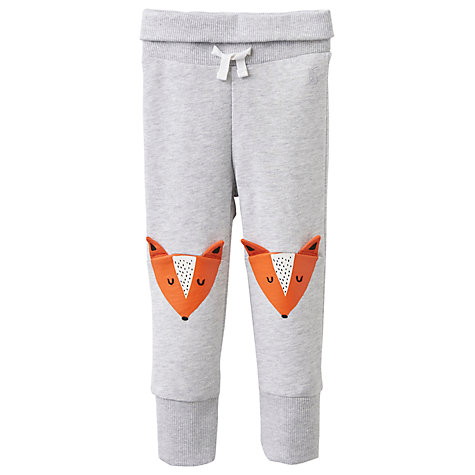 I was invited to take part in the Bon Prix maternity style challenge and so this week I have been wearing the jumpsuit I chose.  It’s something I would have steered well clear of a few years ago but I really like it and it is so comfy too, just what I need as my belly seems to be getting bigger than the day.  You can have a look how I styled it here. 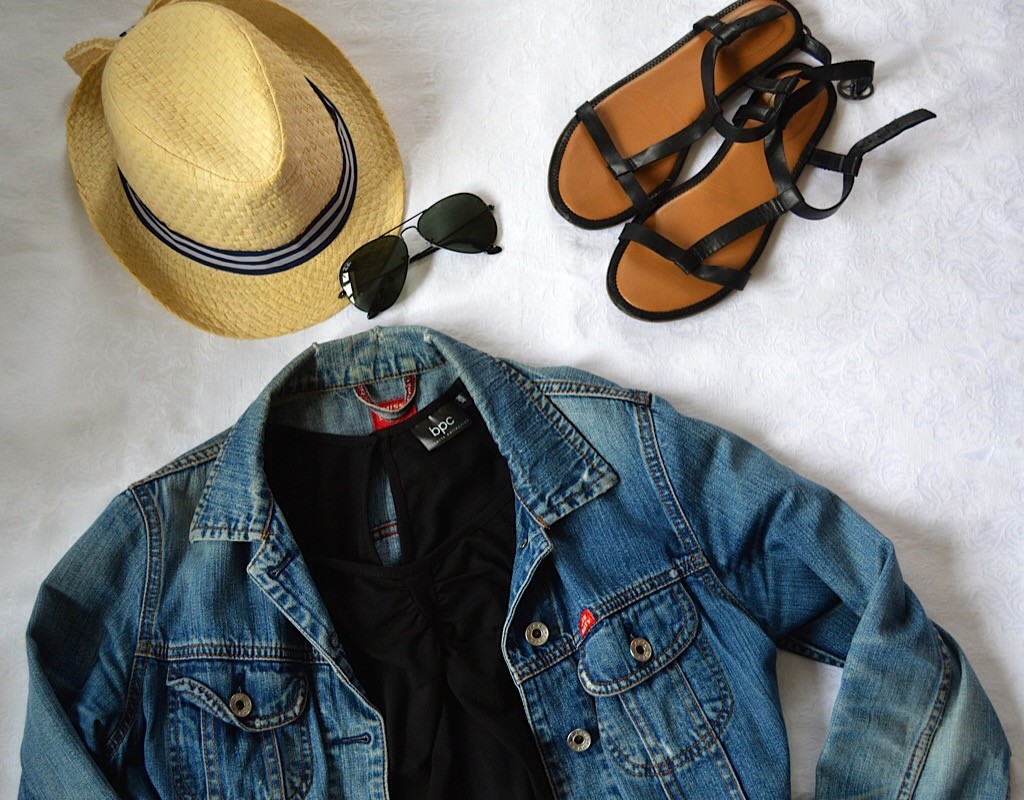 On Monday morning I woke up to hear the news that Leo had eventually won his first Oscar.  I’m not really sure why I was so bothered but I have been a huge fan of Leo for years and after watching The Revenant I couldn’t help but think it was his turn.

Did you see the clip of when he was having his Oscar engraved?  This just makes me love him a little bit more!

At the moment I’m very conscious that our days as a family of three are running out.  As excited as O is to be a big brother I do worry that I won’t have as much time with him as he is used to.  On Sunday morning I made a spur of the moment decision to take him out for breakfast as my husband was at the gym.  We had a lovely hour or so chatting, being a bit silly and just generally hanging out. 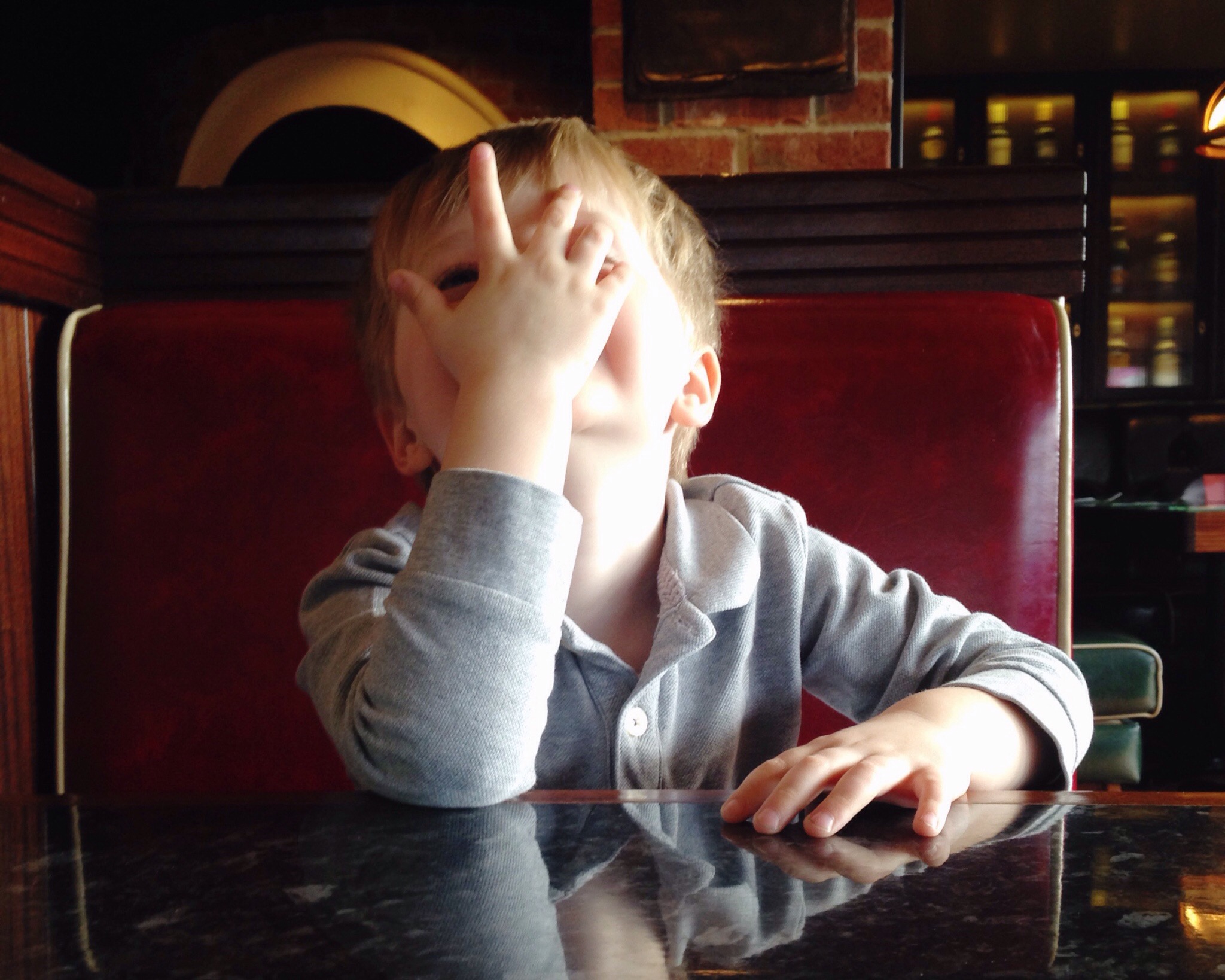 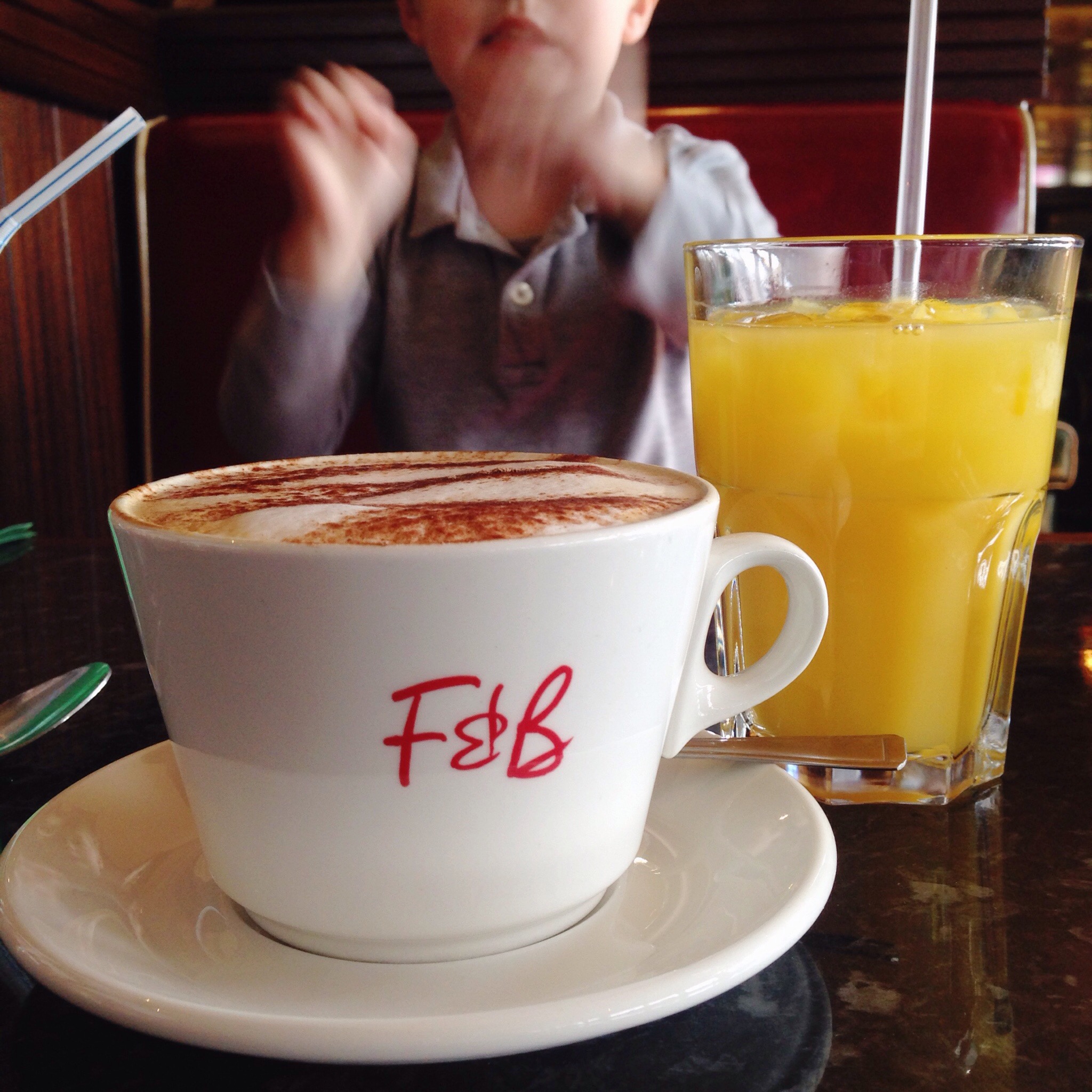 Sorry it feels like this has been a slightly moany Little Loves this week, hopefully next week will be a much more positive one.  Have a lovely weekend and see you next Friday.