How quickly have the past two weeks gone?  I had lots of plans to get a few posts up over the Easter holidays and I managed a measly one.  I always think I’ll have lots of time when I’m off work but two little boys keep my busy and I end up with less me-time than I would when I’m working.  I do love being able to spend the school holidays with them. This week I had the luxury of a little one on one time with each of them and it felt like such a treat, and they both loved having my undivided attention for a few hours.

And a funny thing happened at the start of the week, the sun came out. After dinner on Sunday we sat in the pub beer garden as G played and enjoyed a glass of wine. Of course it’s back to rain today but warmer weather is on its way (according to my phone anyway). 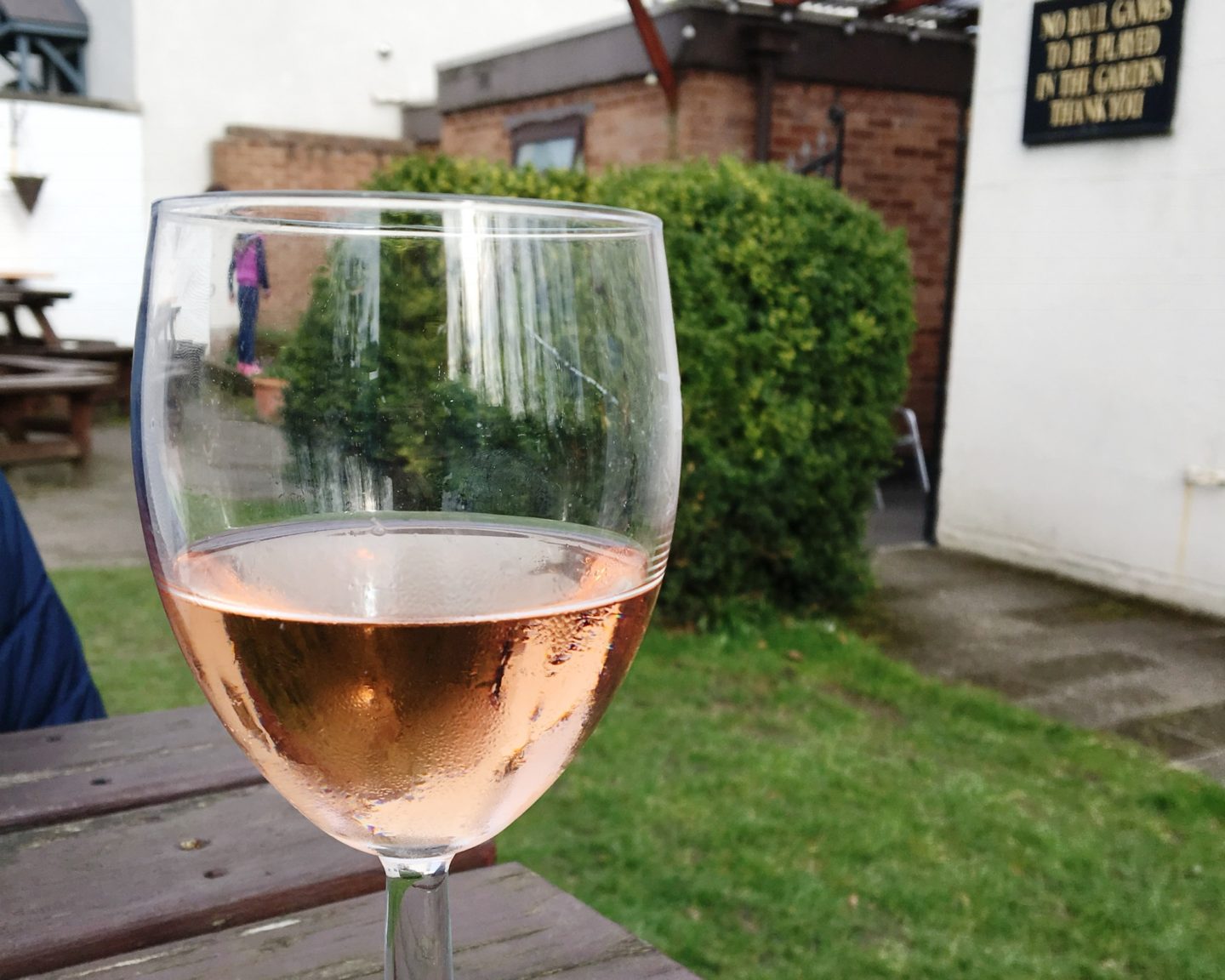 I’m slightly embarrassed that I haven’t picked my book up once during the holidays so we will move swiftly on.

We have been watching all things Jurassic over the Easter holidays.  O has been desperate to watch the original Jurassic Park and we spotted it was on so we recorded it, along with the two sequels.  I had forgotten so much of the original, despite watching it twice at the cinema, and had never seen the other two.  I think I’m more excited that O for Jurassic World: Fallen Kingdom to come out in the summer.

On Tuesday I took O on the CBeebies Interactive Tour at MediaCity, so we heard lots of interesting information about filming and TV. Oh, and we got to go into the Blue Peter studio. 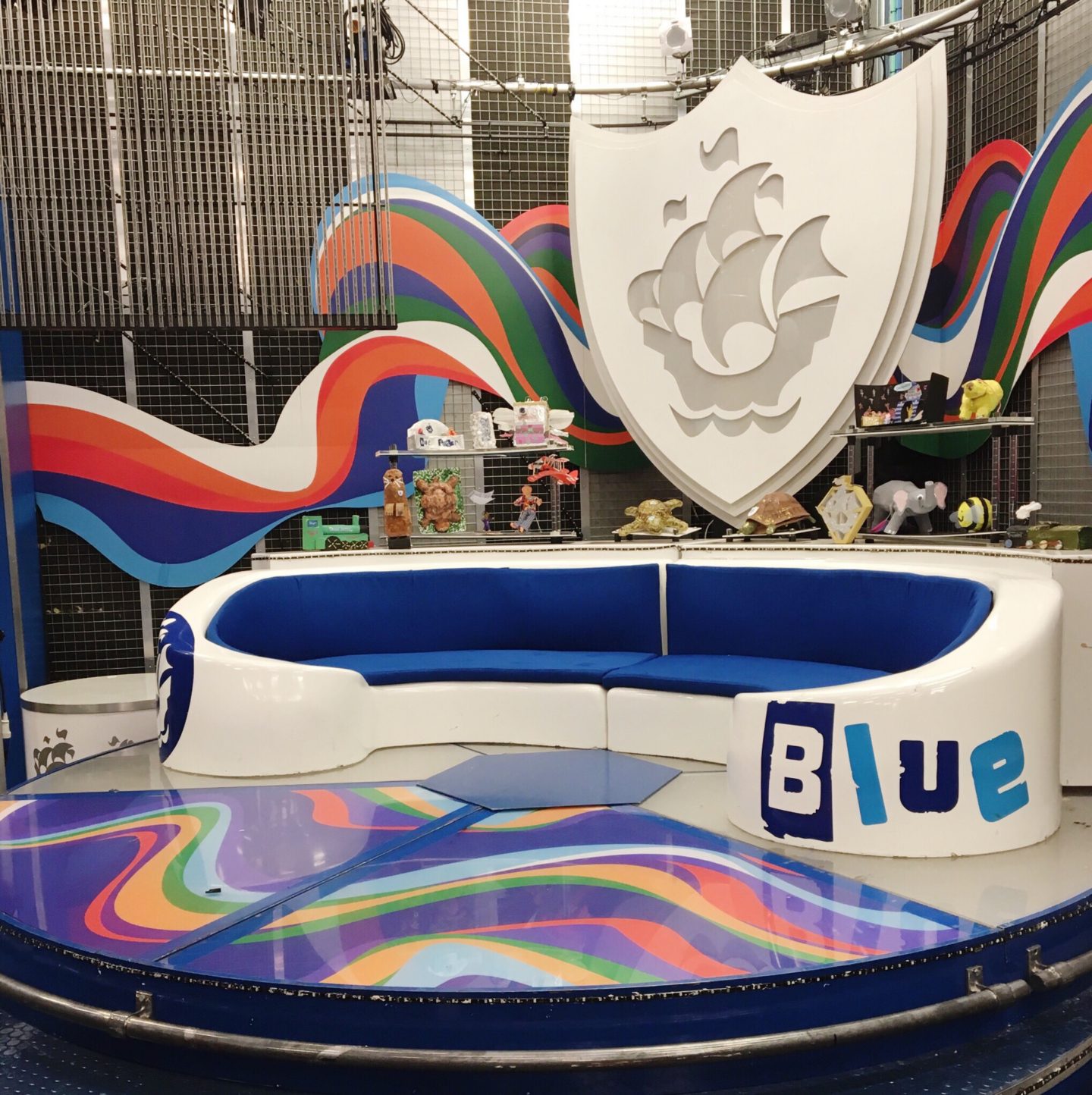 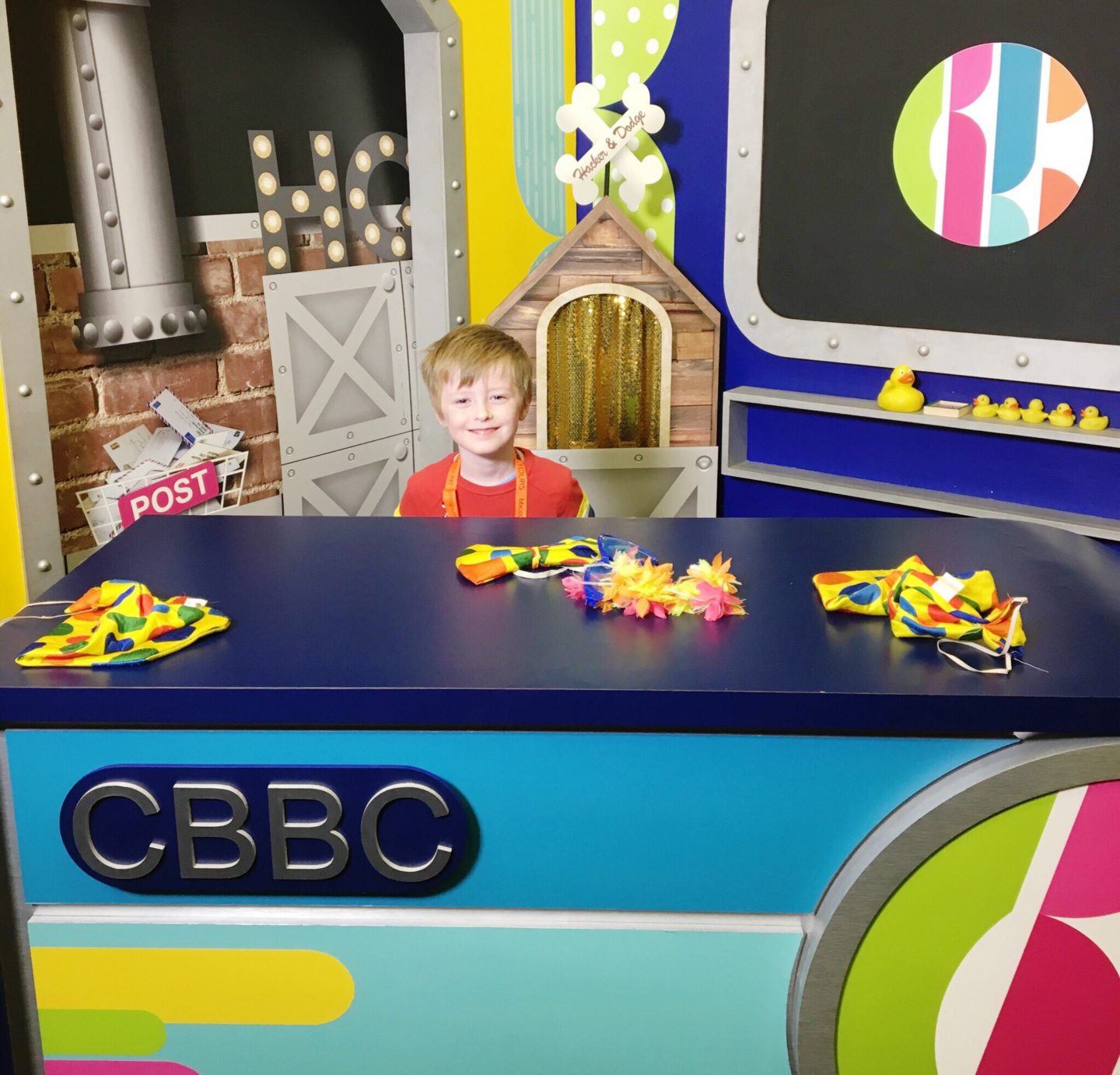 I’ve been making a big effort to use my car less in the past couple of weeks, especially for short journeys.  On Monday O was at his grandparents so G and I walked into the next village along to do a bit of shopping rather than jump in the car.  G loves the fresh air and it’s been lovely to escape the chaos back at home for a few hours.

Over the past month I have treated myself to a few new things as my wardrobe was in a bit of a sorry state. Here’s a few things that I have been wearing.

My lovely new Hush skirt which is going to be a summer favourite. 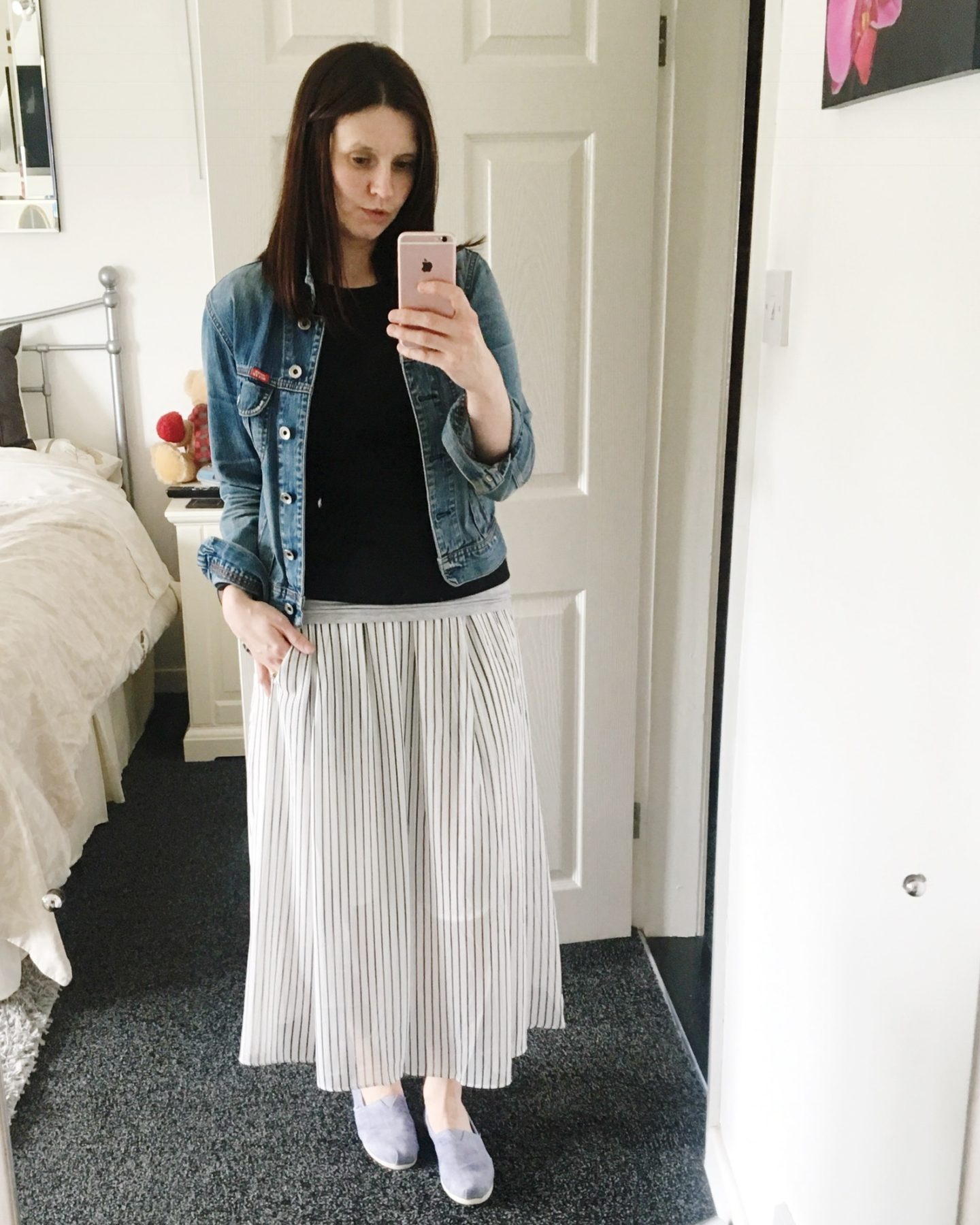 Another Hush buy was this plain t-shirt, well worth the money, the cotton is great quality. 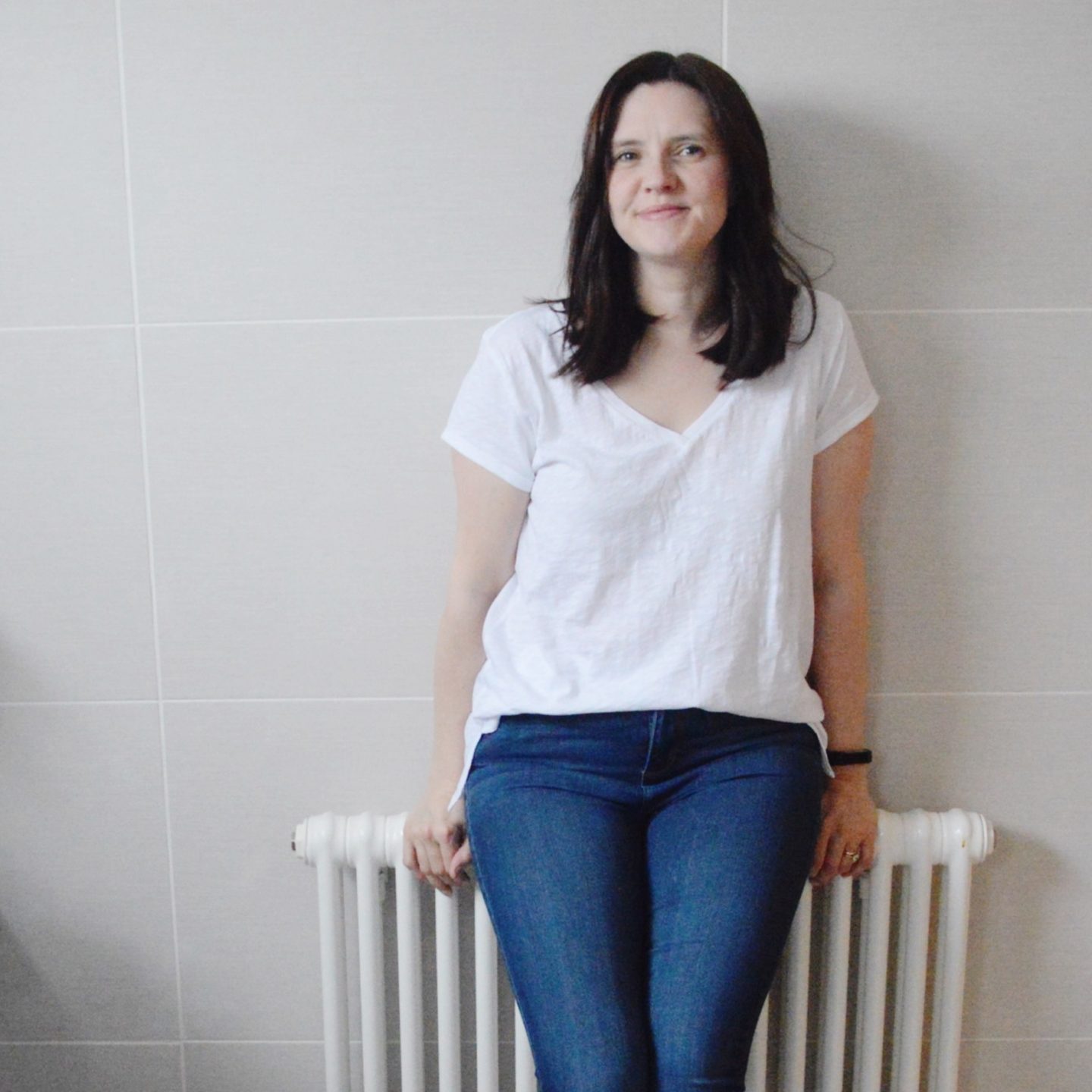 I wasn’t sure if I was going to keep this M&S blazer but it is perfect for Spring and has already been worn a lot more than I thought it would. 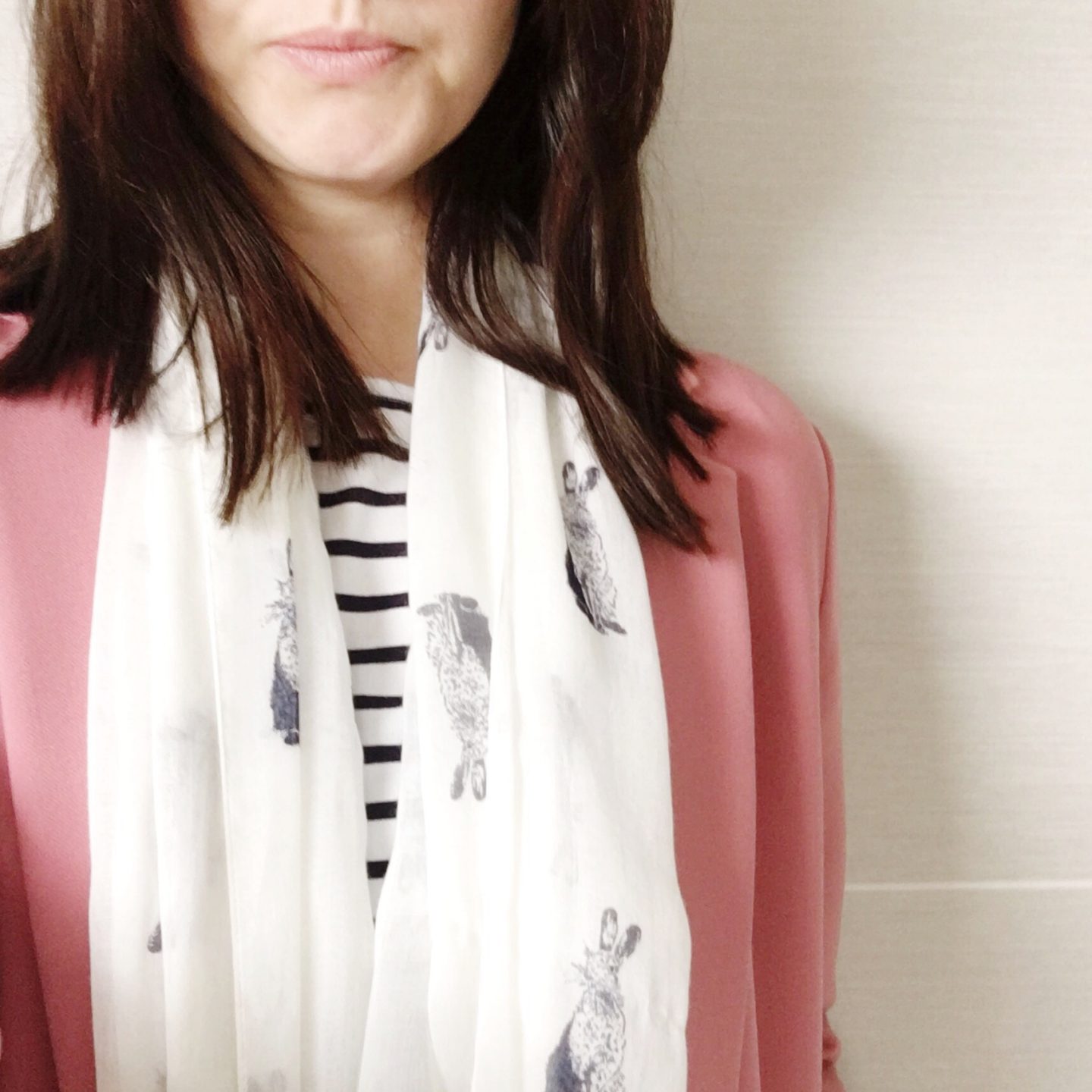 More of a playing in the garden with the kids t-shirt but I love that it’s says Venice, which is where we got engaged. 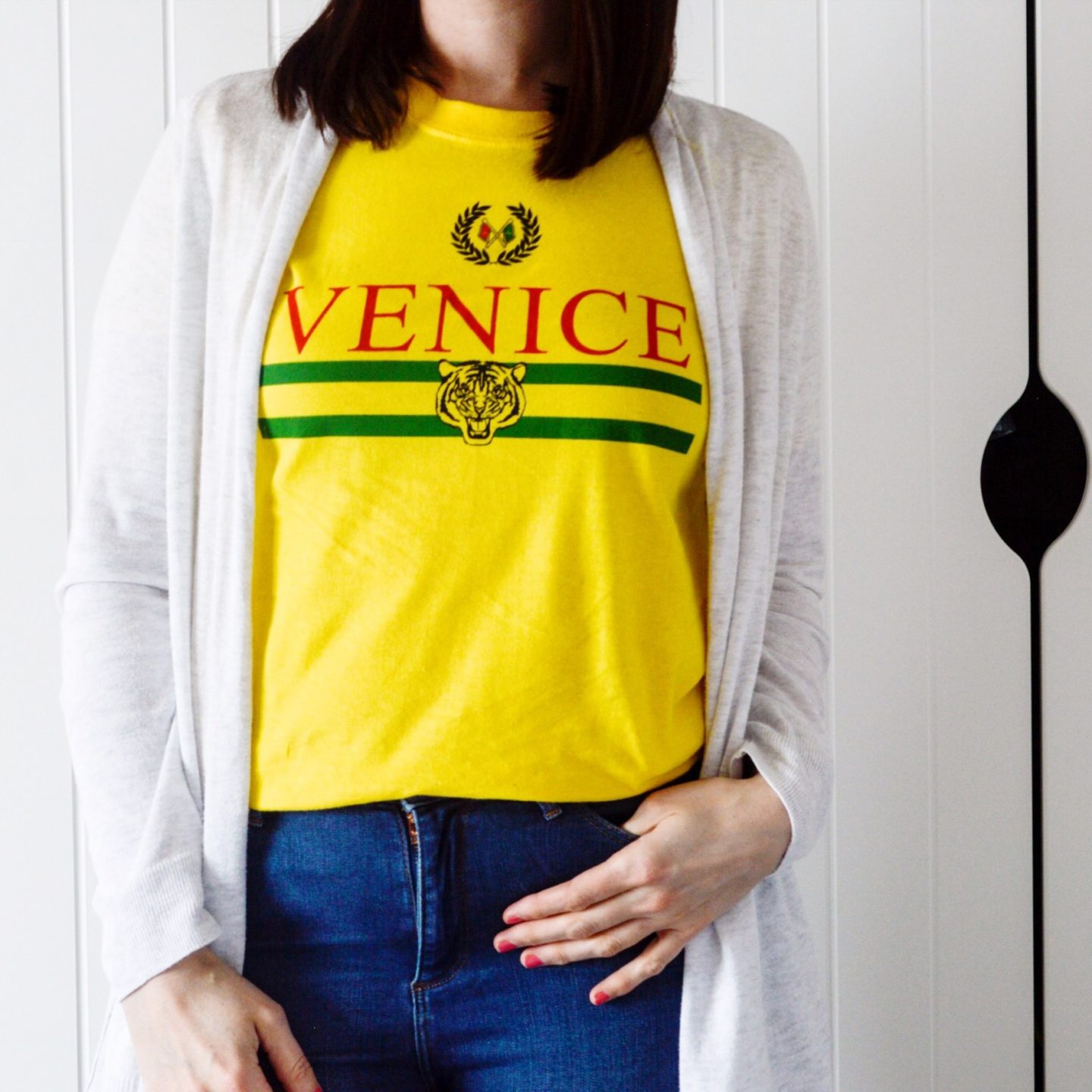 This is the last weekend in the house for a while, we’re moving out so the builders can crack on with the work. I’m a little nervous to say the least, I love our house and for the next few weeks we’ll be moving between parents and friends houses, but by the time the next half term comes we should be all ready to move back in. It might be a long six weeks in between though.

Have a lovely week.