I’ve never been a morning person. Just ask my mum, she’ll back me up. As a teenager my dad was banned from speaking to me for at least half an hour after I woke up. His cheery banter was the last thing I needed first thing! Occasionally he’d give it another go, to see if I’d mellowed, only to receive a withering look from mum and probably a slammed door from me (stroppy mare that I was). 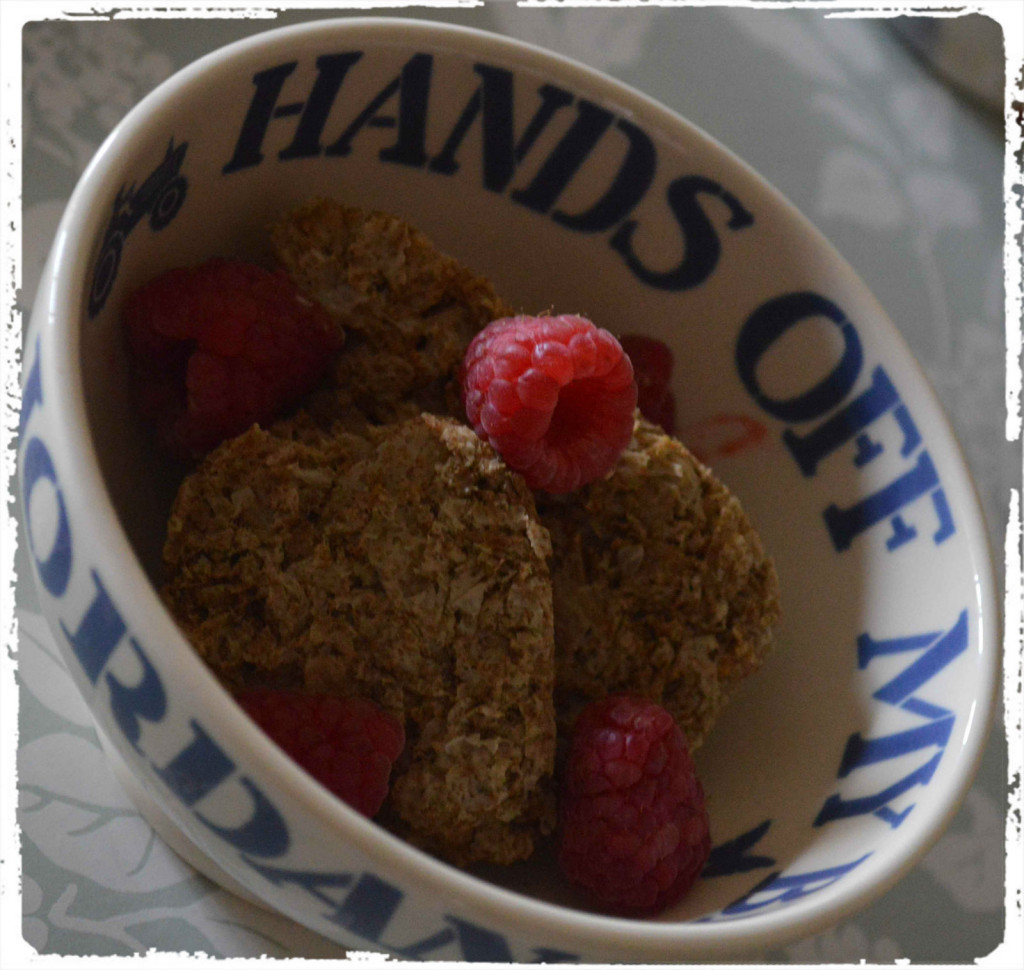 I love my bed, at all times of the day. Nothing better than a sneaky afternoon nap tucked up in bed, although these are very few and far between these days. I’m a compulsive snooze buttoner, whose morning mantra is “five more minutes”. Honestly, I’ll get up in 5 more minutes. But oh no, what’s happened? It’s now 6:46am and everyone knows you can only get out of bed on a multiple of 5 so I’ll have to wait until 6:50!

Although recently there’s been a change. Instead of staying in bed until the very last minute and then rushing around like a crazy woman to get us out of the house on time, I’ve started to get up just that little bit earlier. This has been going on for a while until over the past few weeks it’s occurred to me if I got up even earlier I could tackle a few of my to do list items before work.

Tuesday morning I found myself waking up naturally at just after 5. So rather than lying in bed watching the clock tick down, I got up and headed downstairs. I had a few A-level papers to mark and washing to sort and it seemed the perfect time to do it. A year ago I’d have called myself crazy for even contemplating the idea, but how times change.  This madness has occurred a few times in the past week or so.

The extra hour gives me time for a brew in peace and a chance to get lunches sorted, bags packed and then by the time O wakes up I’m usually showered leaving no other distractions so we can sit, cuddle and watch Little Princess on Milkshake. Those first thing in the morning cuddles are one of the highlights of my day and the more time I can spend snuggling with my boy the better.

There are very few occasions when I’m in the house on my own, so there’s something very peaceful about the house when everyone else is in bed. It’s a time to get my head together for the day ahead, without having to worry about anyone else. A chance to finish a hot cup of tea without a 2 year old demanding to dip his bic bic in it. 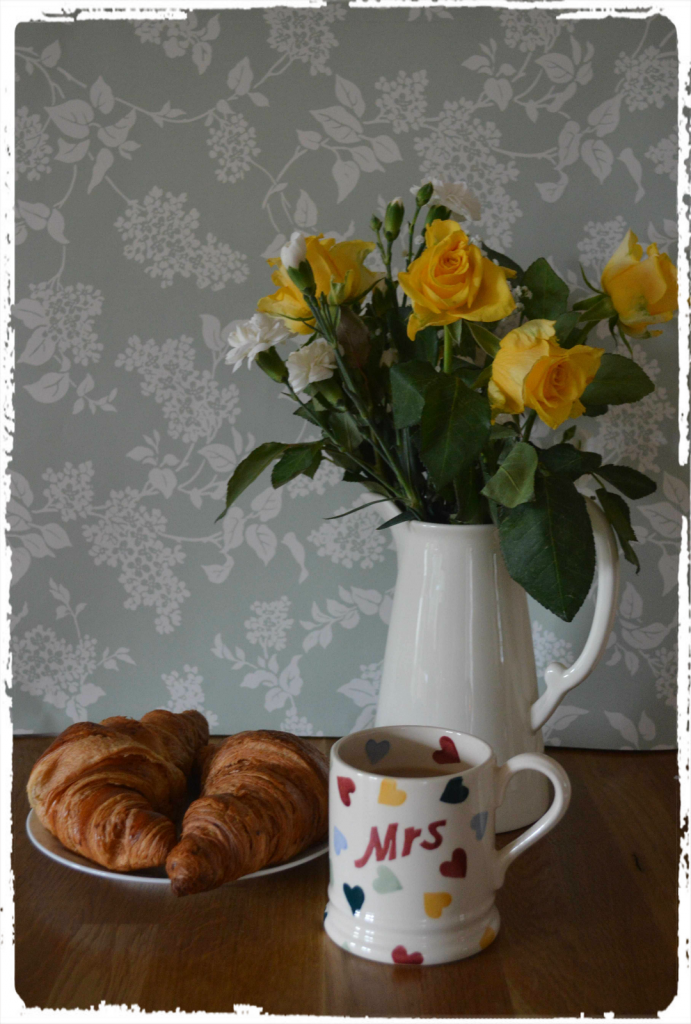 Of course, the spring mornings help with the early rising. I’m not so sure I’ll be willing to get out of my pit at half 5 on a freezing cold and dark January morning,  but for now I’m enjoying being a morning person!