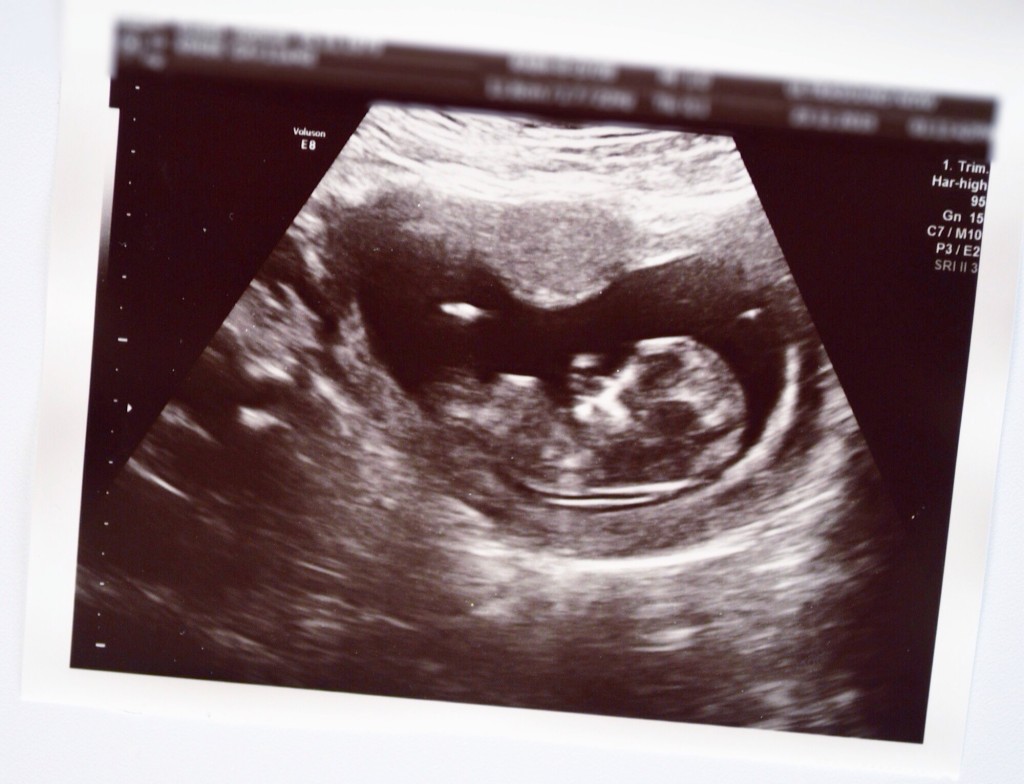 When I was pregnant with O I didn’t particularly have a preference as to whether we found out the sex or not, I left it to my husband to decide.  He was adamant he didn’t want to know but as the 20 week scan approached he started to change his mind.  On the day of the scan we had both started to get excited that in a few hours we would know if we were having a boy or a girl.  Unfortunately O didn’t quite want to play ball and was in a really awkward position.

The sonographer was reluctant to tell us as she couldn’t be sure but we pleaded with her to at least give us a guess.  She thought it was a boy but stressed to us it was hard to tell.  We came away a little deflated as we didn’t know the sex and due to his position they also couldn’t do the necessary health checks to make sure everything was okay.  We would have to return for a further two scans before the hospital were happy that everything was healthy with, what was confirmed as, our baby boy.

Personally, I loved knowing the sex of our baby, I loved being able to say he rather than it and started to focus on the blue section of the baby aisles. It also meant we could start to plan for our new arrival, nursery decor, car seats and prams. Nuna published an article about pushchairs that can be changed for a single to a double for a growing family which would be well worth a read.

We were always sure that if we ever got pregnant again we would find out what we were having.  For practical reasons as we have so many baby boy clothes and it would be useful to know if they could be recycled or would need to be cleared out to make way for a bit of pink.  We also wanted O to know if he would be having a brother or sister to give him a chance to get used to the idea.  He was adamant from the moment we told him that he wanted a baby brother.

We booked a private gender scan for two days before Christmas, as a little present to ourselves and to surprise our parents with the news on Christmas Day.  And the surprise was that we are expecting a… 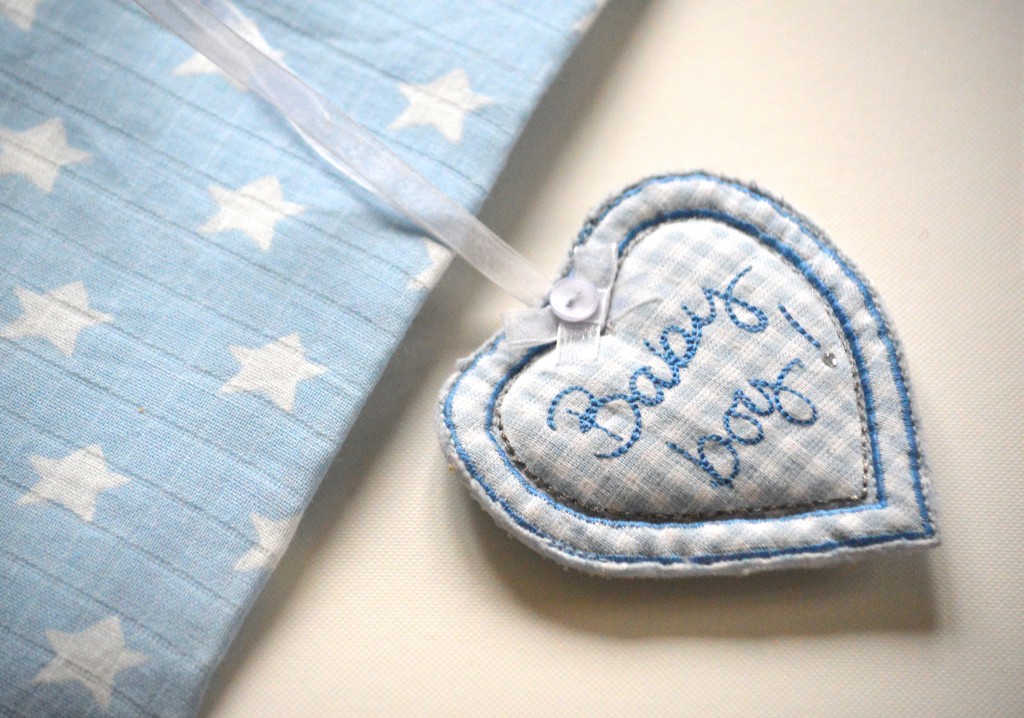 O has his wish of a little brother, what better Christmas present could he have asked for.