Before I became pregnant O had never shown any desire to have a brother or sister.  I have to admit it was something I was very grateful for in those days when it looked like we wouldn’t be able to conceive a second.  It was hard enough dealing with our own disappointment, it would have been heartbreaking to hear O asking why he didn’t have a sibling.  My mother in law did once ask him if he wanted a brother or sister and his response was a very adamant “No”.

He was always quite happy being an only child, he loves being the centre of our attention, is doted on my two sets of grandparents and has a cousin who is only eight months older than him who he is really close to.  He understood the concept of having a brother or a sister as a few of his nursery friends had them but it didn’t seem to bother him that he didn’t.

When we did find out we were expecting we were over the moon but I did have a little worry in the back of my mind as to how O would take the news.  We both agreed that we wouldn’t tell him anything until after the 12 week scan, after an early scare we wanted to make it to that milestone, just in case something went wrong.

We took him out for dinner to tell him the news, that mummy had a baby in her belly and he was going to be a big brother.  He couldn’t have looked less impressed and asked “Why?”.  We spent a few more minutes talking about it and then he went back to playing with his planes, not fussed.

As our families started to ask him about becoming a brother he would often brush the question aside or quickly change the subject.  I suppose at just turned 4 it’s quite a hard concept to get your head around.  We chose to back off from talking about it and let him come to terms with the idea in his own time.

Gradually he started to bring up the subject of the new baby by himself.  He would ask odd, random questions that seemed to show the idea that a new addition to the family was rattling around in his head.  He was very concerned about how the baby could eat whilst it was in my belly.

Over the past couple of months he has really come round to the idea and is becoming more and more excited by the day.  He has a teddy which he is looking after to give to the baby when he arrives.  O is being Teddy Cuddles guardian until his new owner is here, and O has already decided he is going to help with the nappy changes (I’m not sure he’ll still be so keen when he sees what’s inside).  O loves putting his hand on my belly to tickle the baby and often kisses my tummy for no other reason than just to give the baby some love and affection.

I’m so lucky to have the opportunity to watch my gorgeous boy start to become a big brother, and he is really growing into the role.  Whilst in our ideal world we would have had a much smaller age gap, I actually love that O is that little bit older and can understand what is happening.  For so long it has felt that our family wasn’t quite complete, that someone was missing but now that someone is on his way, and I can’t wait for my two precious boys to meet. 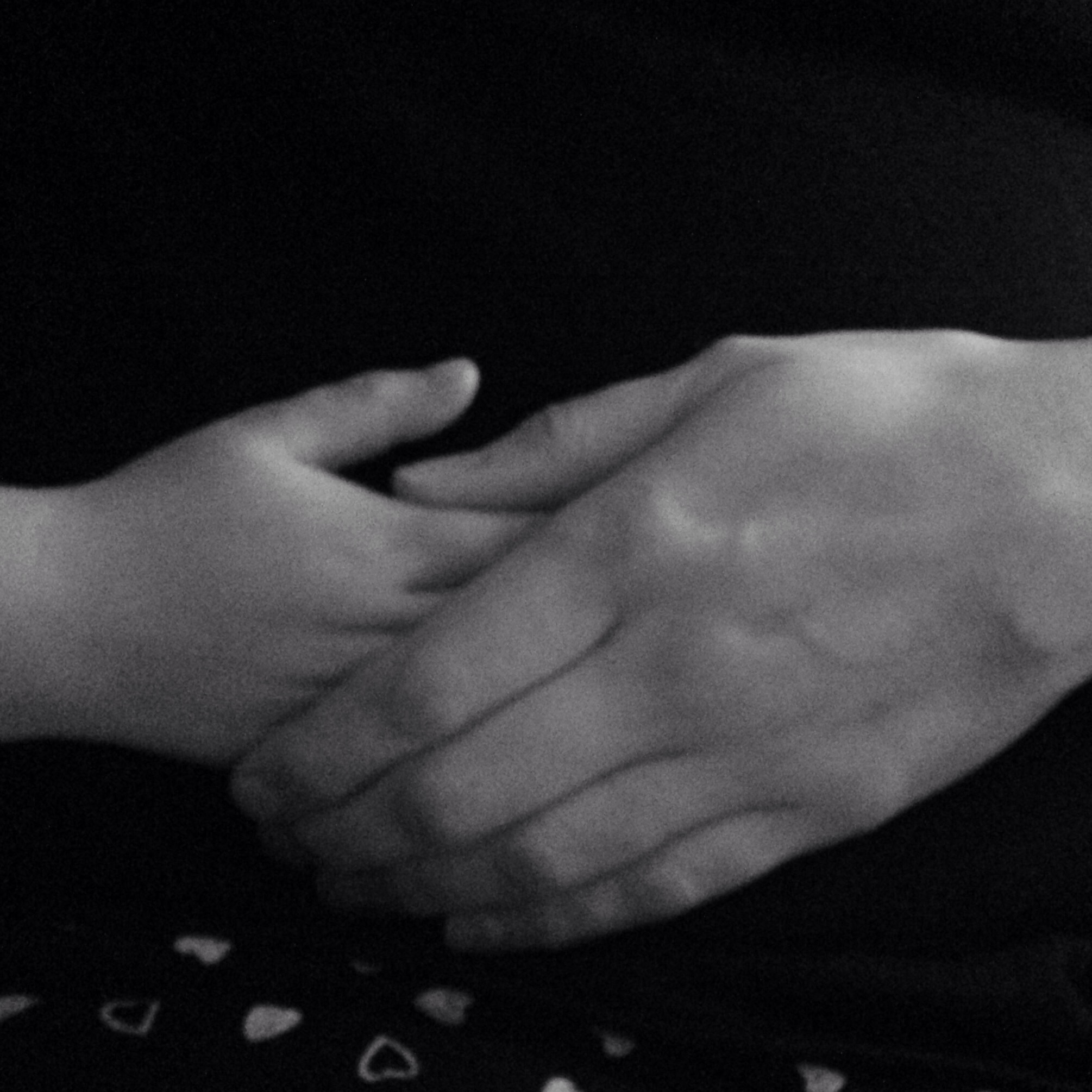