I love that we live minutes away from both sets of our parents.  When we moved to our forever house we knew the village we wanted to live in and as we planned our future we wanted to be close to our families.  We see our parents several times a week and I often pop to my mum and dads house for a few hours in a afternoon.

As we live so close by there is not really a need to stay over at my mums house because the drive home is roughly three minutes.  The last time I stayed the night was the eve of my wedding, and it’s not something I’ve particularly thought about.  Until now.

Last weekend my other half was away Friday to Sunday night on a charity canoe trip.  Rather than spend all weekend in our house on my own I arranged to stay at my parents house on Saturday night.

As O had been asking from about 10am when we were going to Nana’s we headed over at about 2pm.  It was a gorgeous sunny afternoon and my parents have a south facing back garden.  O played in the garden, G napped and I chilled out with a G&T. 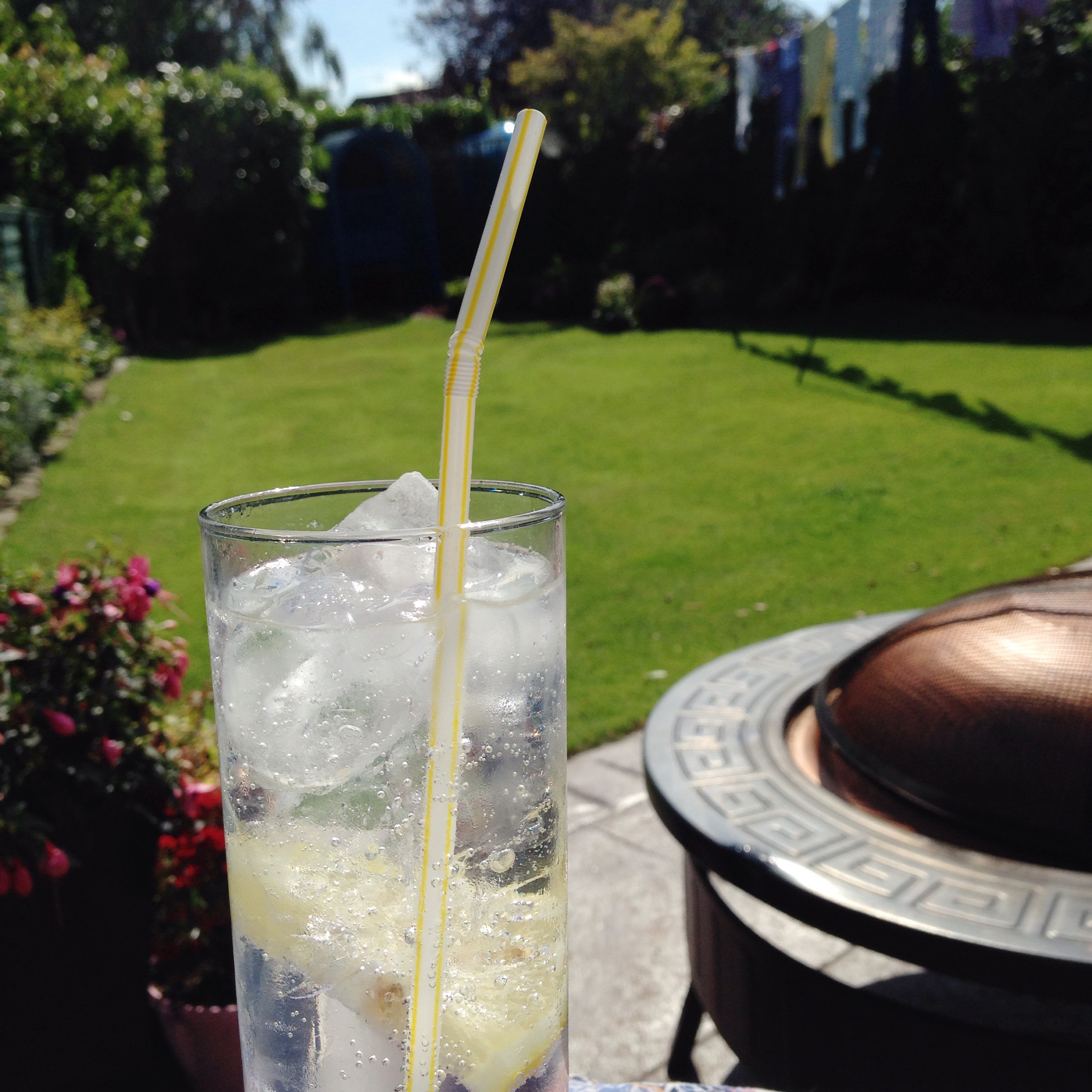 The whole of the afternoon was spent in the garden, playing games with O, sipping Prosecco and enjoying the glorious weather.  My dad made dinner and we all sat round the dining room table as G smiled at us from his baby seat.  O has his own bedroom at my mums, one he shares with his cousin so he was more than happy to head off to bed at his usual time after a story.

My mum took G for cuddles, so I headed off for a bath.  Since G was born I have managed one bath, a quick 15 minute affair, so this was a real treat.  I chilled out and watched one and a half episodes of the new season of Orange Is The New Black, bliss.

The next morning my parents got up with O at 5:45am, allowing me to have a lie in until 7 with G.  After getting up my breakfast was made for me and we chilled out in the conservatory watching kids films.  The afternoon was spent at a local makers market before me and the boys headed back home at about 4pm.

It was a really chilled weekend and there’s something so comforting about being back in your parents home, in the bedroom where you spent the majority of your childhood.  A house that holds memories in every nook and cranny. 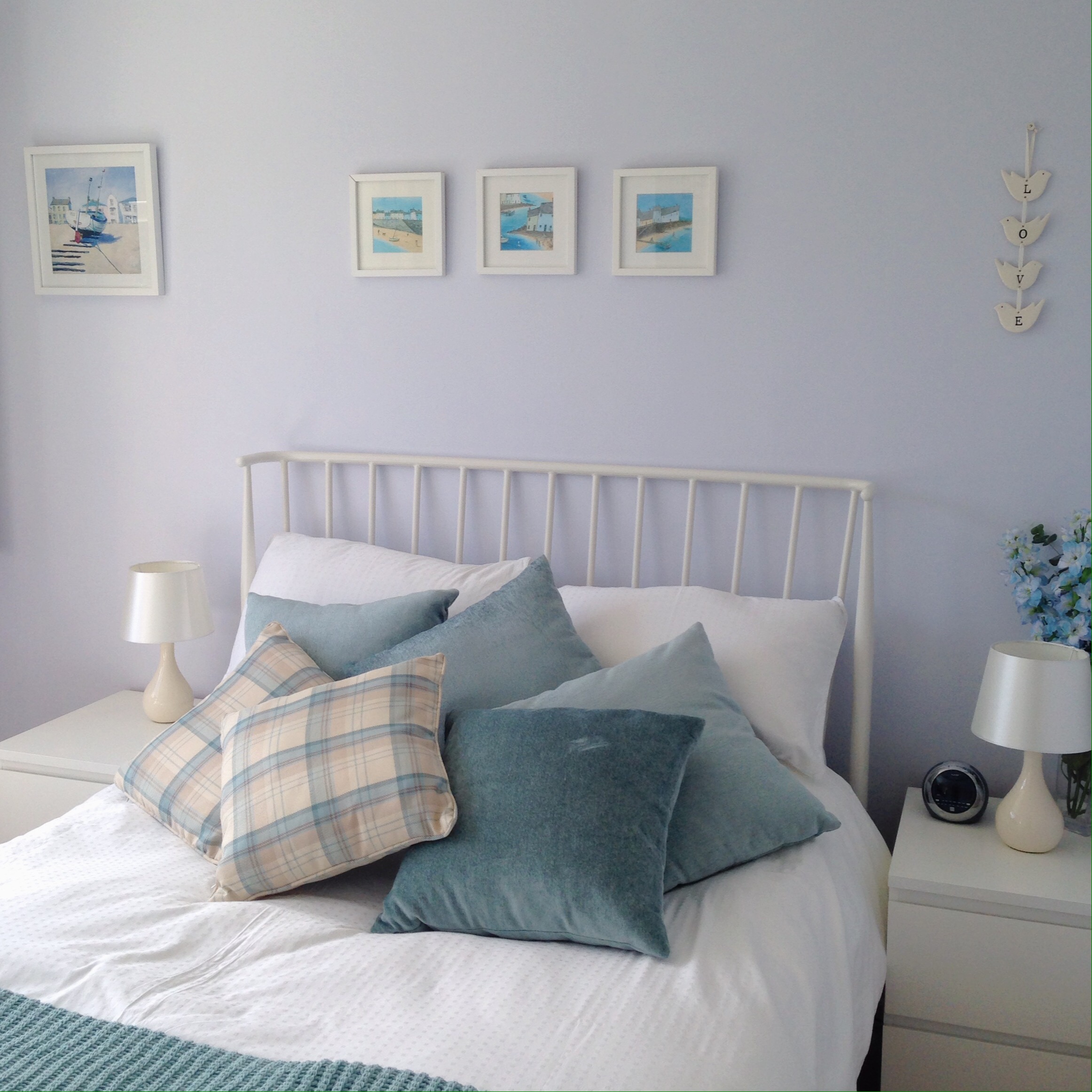 And there’s something wonderful about being with your parents.  The people who have seen you at your best and at your very worst.  Despite being a 30-something, married mum of two, sometimes it’s nice to be looked after by your own mum and dad in a way that only they can.

I came home after that one night away feeling more refreshed, more relaxed than I had in a long time.  My husband works long hours and is quite often home after the boys have gone to bed.  It was lovely having two other pairs of hands there to help and my mum and dad loved having us all there.

I don’t think I’ll be leaving it another six and a half years before our next sleepover! 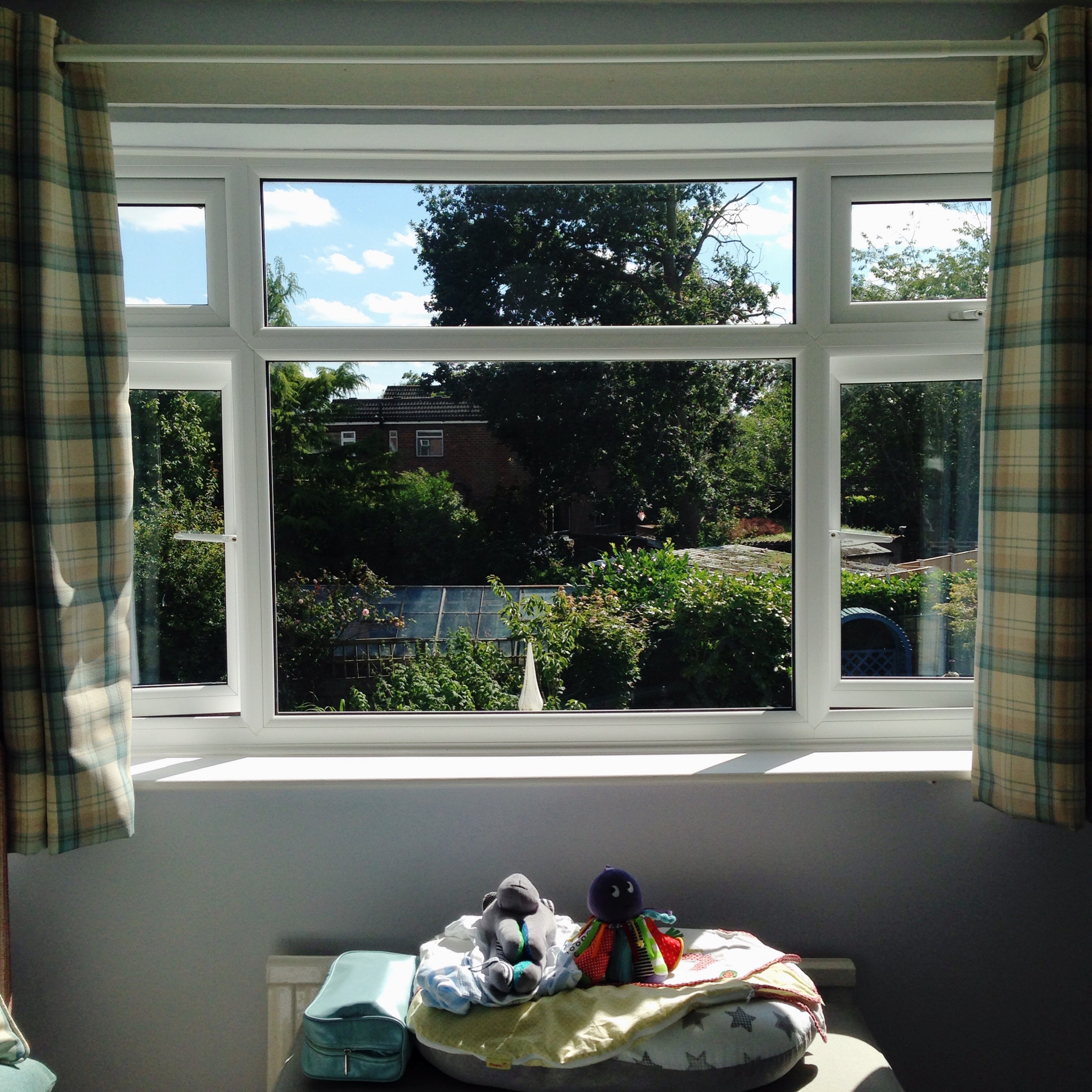