We started trying for a second child as O turned one, excited and hopeful that before too long we would be expecting a new arrival.  I was in my early 30’s, time was on our side.  If you’ve been a long time reader you’ll know that life didn’t quite go according to our plan, the months of trying turned into years.  As everyone around us fell pregnant with their second and third child we still waited.

That feeling of being incomplete was a tough one to come to terms with, the feeling of crushing disappointment each month when my period would show up, the worry as the age gap between O and any sibling was getting bigger and bigger.  In some ways you get used to it, mostly because you have to, but it’s always there.  Lingering in the background were emotions of feeling like a failure as your body lets you down, anger that it couldn’t do what came so easily to others, what had come so easily to us the first time round.  You hate yourself for the jealousy you feel as another friend announces their pregnancy.

But we did get our happy ending, our beautiful boy came along when we least expected it.  We hadn’t quite given up hope but we were close to it.  I look at him and still can’t believe how lucky we are.

He was our missing something, he is the person who has made our family complete.  I always wondered how people know when their family is done.  After wanting to be pregnant for so long I often wondered what it would feel like to not want it.  I couldn’t imagine a time when I wouldn’t want another baby.  Even when I was pregnant with G I wondered whether I would continue to feel broody even when he was in our arms.

For a while I did, that newborn phase is so intoxicating, so overwhelming and a little bit addictive.  As I left the hospital maternity ward it felt strange to think I would probably never be here again.  In reality, I doubt that we could even conceive another child, I’m older now and I have quite a lot of scar tissue after having two c-sections, but a part of me still wondered what if we could.

G turned six months at the end of November and for the last few weeks I’ve slowly started to realise something.  My family is complete.  That feeling of wanting another baby isn’t there anymore.  Everything is starting to get a bit easier after the craziness of a newborn and life is pretty good at the moment.  We’re happy.  Don’t get me wrong, we still have the same family squabbles that everyone has, I can still be a bit too snappy when O hasn’t stopped asking questions for over an hour, but it’s the little things that are soon blown over.

Of course, we get the obvious “Will you be trying for a girl?” and my husband and I are both very clear on that answer.  It’s a firm no!  Being a boy mum just feels right and I couldn’t have asked for two more wonderful sons.  I loved being pregnant, it was the most wonderful time (both times) and I think I will always miss my bump but that is now in the past and we are looking forward.  As G outgrows his baby things we are clearing out instead of storing them to use again in the future.

I think it’s now only hitting me how much the years before G really affected me.  They made be feel like I wasn’t good enough and I questioned myself constantly.  Without being too cheesy about it I feel like a new person and like a new phase is beginning.  I feel I can be the woman and mother I was always meant to be. 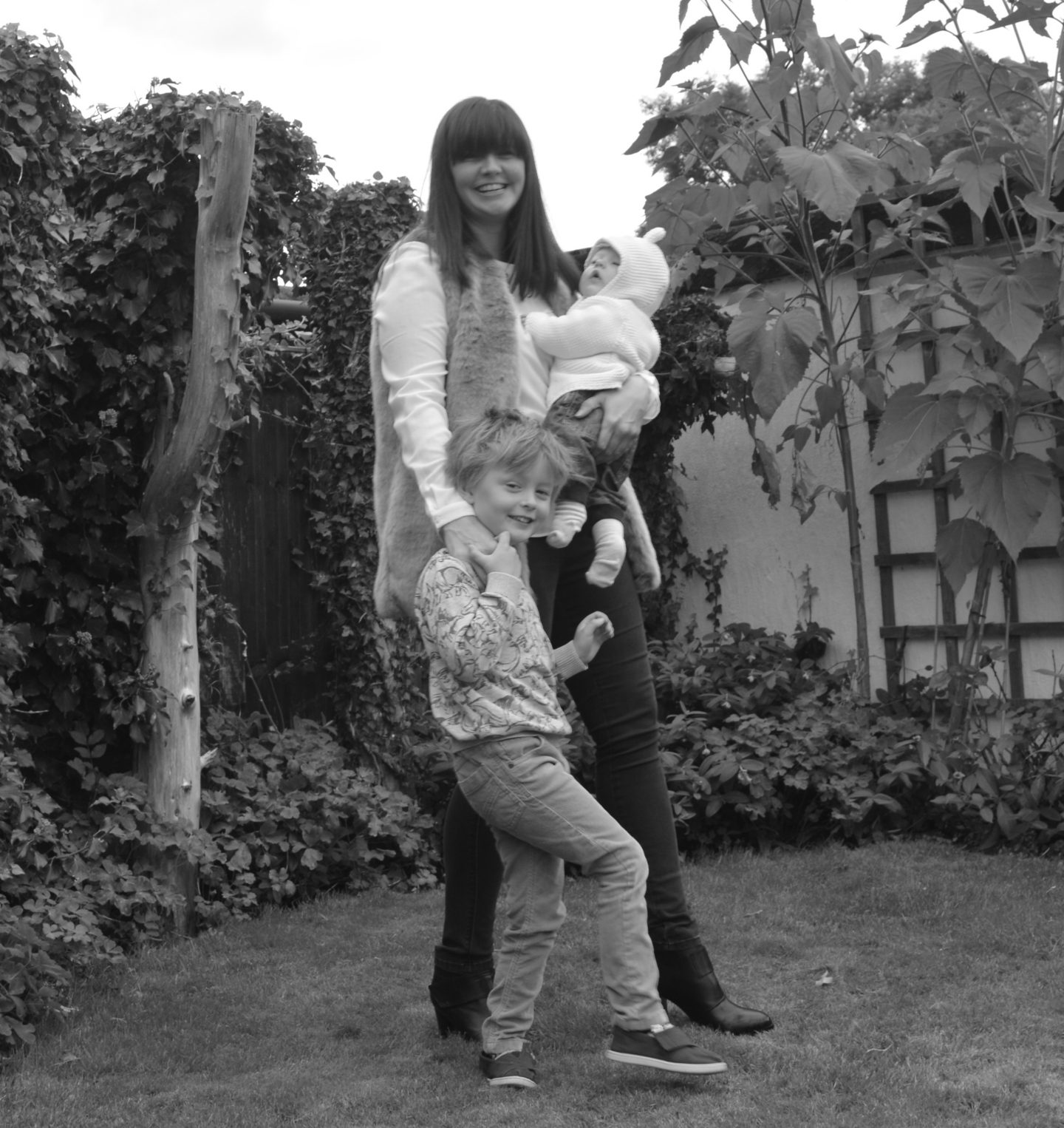