It was a date that had been etched in my mind since September.  The date when we would find out where our little boy would be going to school.

As an eager first time mum I had researched the application process, read up on the local schools and on what criteria pupils were selected.  I knew how many places had gone to siblings and the furthest distance from which pupils had been taken the previous year.

Despite all this there was only ever one school we wanted him to go.  The same primary school my husband had attended and the one that is a two minute walk from our home, the school that is quite literally around the corner.  Our second choice would have been okay but we desperately wanted him to get into our first choice.

My husband repeatedly told me he would be fine, he would easily get in but the natural worrier in me doesn’t like to count my chickens.  Because of this, and as I didn’t want to get O’s hopes up in case he didn’t get in, I didn’t talk to O about starting school unless it was in quite a general way.  And when talking about it in a general way it doesn’t quite feel real, like it isn’t really happening.

And then the 15th April came around.

I had signed up for email notification as well as through the post.  The council had made it clear that emails would be sent from 10am onwards but that didn’t stop me refreshing my phone every few minutes.  At 10:06 am the email appeared.  For a minute I stared at the title in my inbox, not wanting to open it.  Scared of what it might say.

As my husband and the grandparents were waiting to hear the news I didn’t wait too long before clicking open.  He was in, at our first choice school, and I burst into tears.  Part of that was relief, and happiness that he was in.  I had fallen in love with the school on our visit, a small village school with a community feel was exactly what I wanted for O, but the tears were more than that.

That email, the confirmation of his primary place, marked the next stage of his life and the start of a brand new chapter for all of us.  There will be uniforms to buy, school runs to do, new friendships to be made.  The freedom to spend an hour colouring in sat in M&S cafe with a latte and a glass of milk would no longer be a midweek option for us.  For five days a week my son will have to be somewhere else, somewhere where I won’t be, and it seems to have come around far too quickly.  That email made the theoretical conversations we had been having become a reality.

I have no doubt that my little boy is ready for school, he loves learning about new things and he loves to spend time with other children.  We walk or drive past his school most days and we can now say to him with certainty that is “his school”, and he is excited to be joining the bigger kids in going there.  Yes, he is more than ready, it’s me that isn’t. 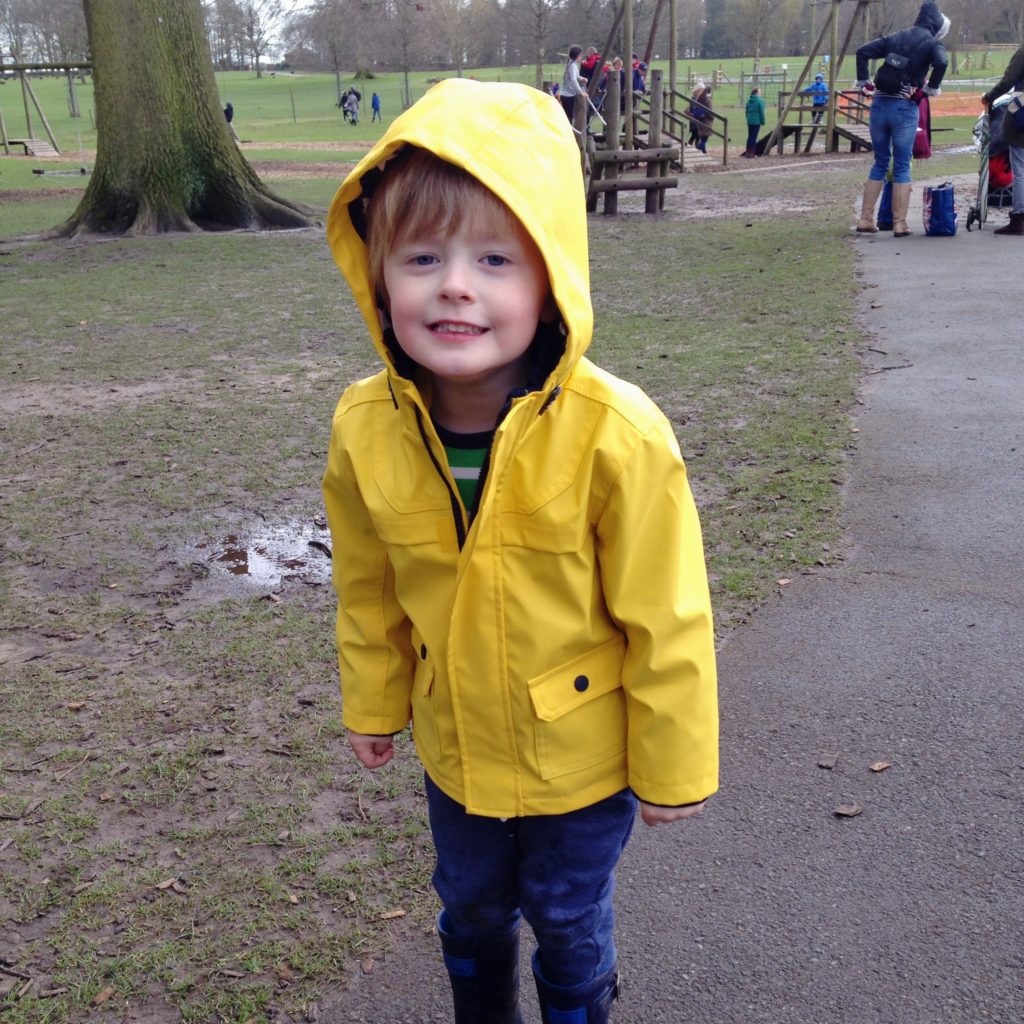 Good luck to everyone finding out their primary placements tomorrow!