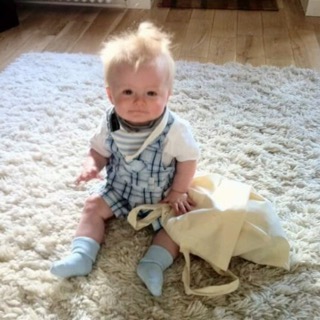 When I was pregnant with O I always knew that I would be returning to work and whilst we have been very lucky in that we have two sets of grandparents nearby who look after him three days a week we did need a nursery for him to go to for the other days.  Initially I returned to work full time so we were looking for somewhere for him for two days a week.

As a first time mum the thought of leaving my son with anyone other than family made me feel physically sick.  I started the nursery search early to ensure we would have our pick before places were filled up.  I spent hours on the internet researching, talking to friends, creating a shortlist and then visiting the nurseries nearby.

I remember so clearly the first nursery I went to visit.  It was in a converted church and was essentially one big room.  It was noisy and when I asked where O would have his nap, they explained that they had a set of small mattresses that were pulled out a nap time.  I’m sure it was a good nursery, we have friends who’s children attended there, but it wasn’t for us or O.  I wanted to weep at the very thought of leaving him there.

I loved the second nursery I visited.  It was brand new, only small, and had a separate napping room.  I was all set for signing him up that day but we hung on to view the last two on our list.  Probably for the best as that nursery ended up closing before it had even opened.  (The building is now a lovely day spa which does the most amazing pregnancy massages so not all was lost!)

The last two nurseries were conveniently next door but one to each other and, luckily, I liked them both.  They were small and homely, with lovely staff.  In the end the deciding factor was the opening time.  As I would be dropping off and heading over to the other side of town the nursery that opened at 7:45 won over one that opened at 8.  We put our boys name down and I started to relax.

O had several taster days before he began in September 2012.  He settled straight away and was given a little kit bag with his name on to keep a change of clothing and any other bits he would need throughout the day.

For the past four years he has attended his nursery.  He has moved from the baby room, through to tweenies before finishing in the pre-school room upstairs.  When he began he was a non walking, non talking baby of just 10 months.  I remember sharing my concerns with the staff over his late walking and they would always tell me the same thing, “You don’t see 18 year olds bum shuffling out of bars, he’ll get there.”

Yes there have been days when he hasn’t wanted to go.  Usually after the holidays when he has been used to Mummy and Daddy being around but on the whole he has loved it, and has made a lovely group of friends.  Some of whom now are heading off to different primary schools and who he may never play with again.  It does make me smile that the little girl who attended the same taster day as him four years ago will be with him on his first day at his new school in a few weeks time.

Yesterday was his last day at the nursery we had so carefully chosen.  Whilst I won’t miss trying to find a space on the tiniest of car parks, I’ll miss the nursery girls and the chats we have at pick up time.  I’ll miss seeing O’s little friends telling me about their day.  As we left for the final time I had a bit of a moment and the tears were about to fall.  The final part of O’s babyhood was over and in just over two weeks he will officially be a schoolboy.

We honestly couldn’t have wished for more from his nursery and I can’t thank them enough for making my boy feel so safe and happy there.  He leaves fully prepared for the next step and they have played a huge part in that.

And so, the next chapter begins. 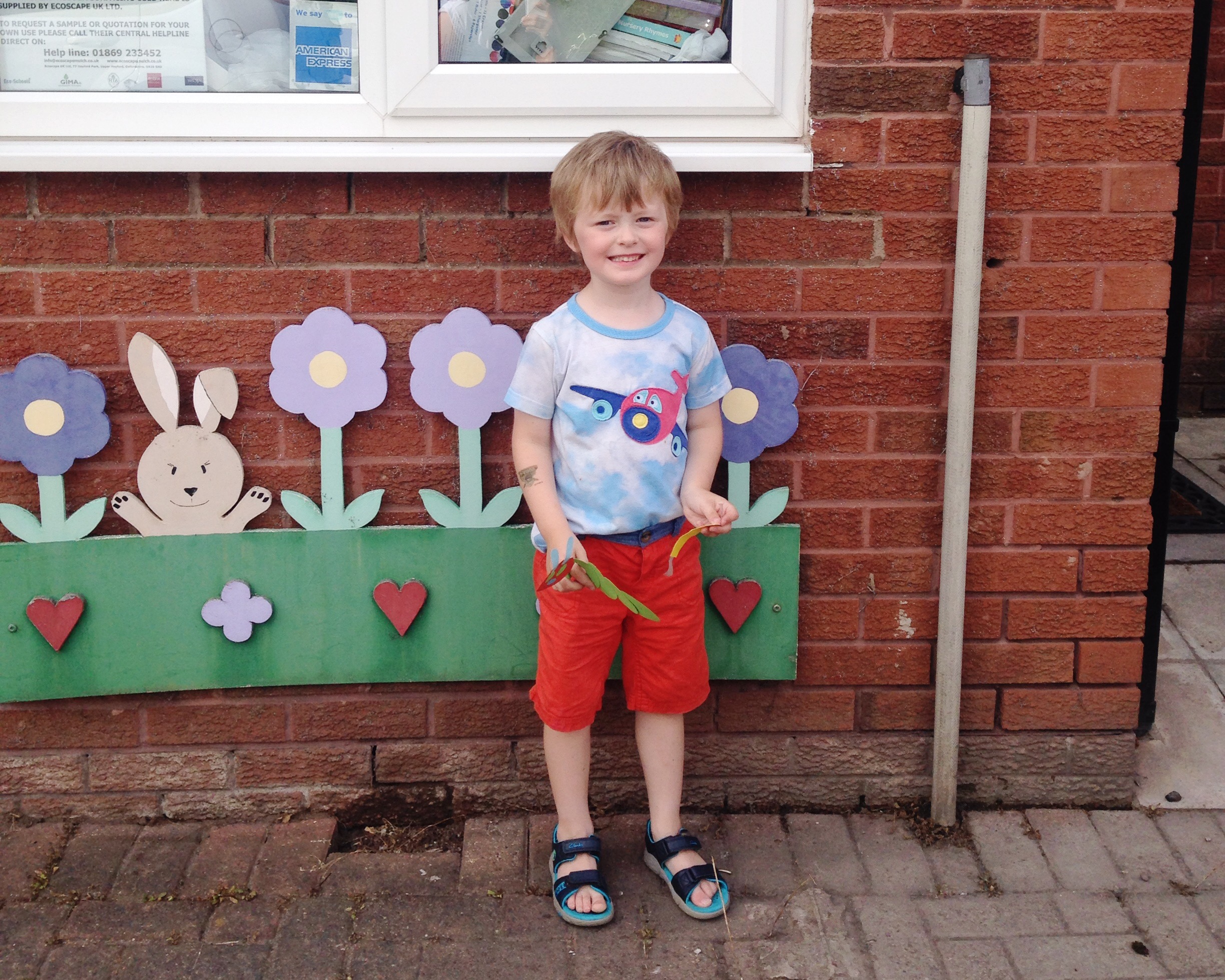